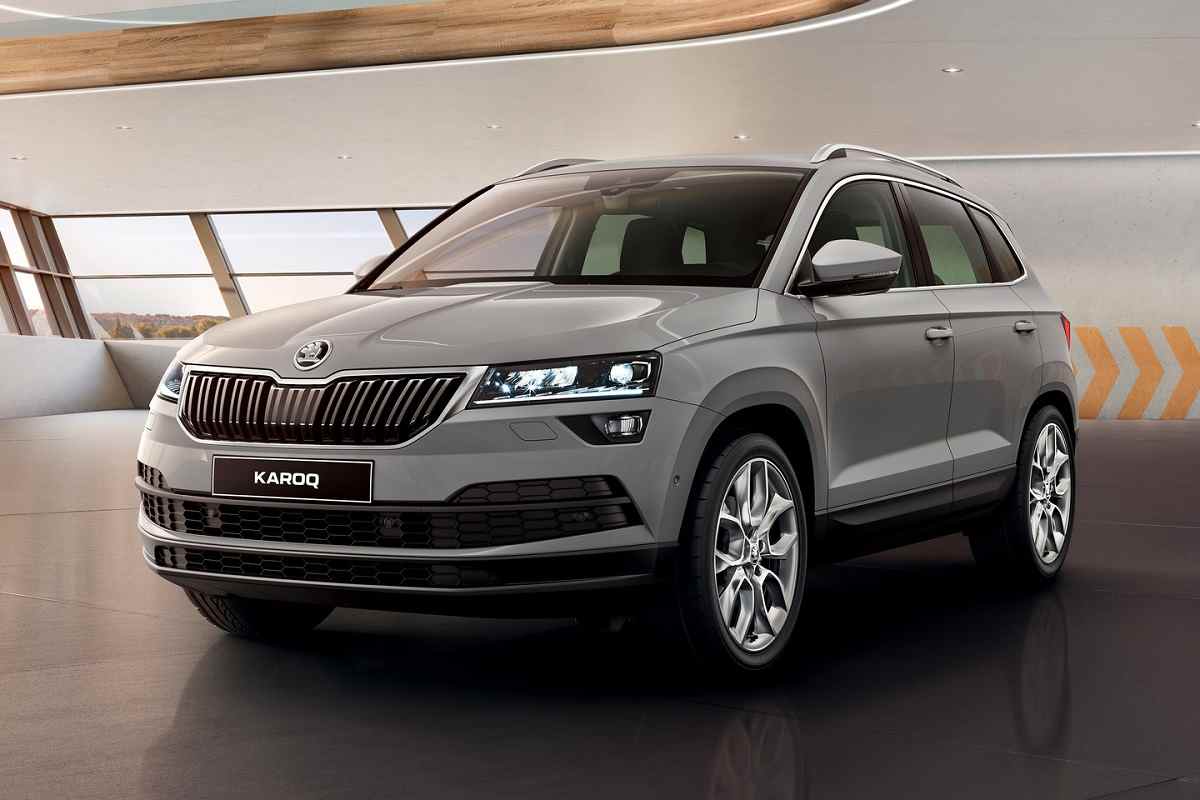 According to some media reports, the demand for SUVs will further increase in 2020. In fact, the SUVs will account for more than 40% of total sales in the market. Seeing the rising demand for SUVs, automakers are readying utility vehicles to increase their market share. Here we bring you a list of 5 new mid-sized SUVs that will be launched in our market in 2020 –

Groupe PSA will officially enter in the Indian auto market with the Citroen brand in 2020. The Citroen C5 Aircross will be the brand’s first model, which has already been unveiled in India. The new premium SUV will face challenge from cars like Jeep Compass, Hyundai Tucson and the higher variants of Tata Harrier and the MG Hector. It is likely to receive the new 1.2-litre turbocharged petrol and the 2.0-litre turbocharged diesel engine. Power will be transmitted to the front wheels via an 8-speed automatic gearbox. The French carmaker will produce the engine and gearbox at its Hosur plant in Tamil Nadu.

Homegrown automaker, Mahindra is testing the next-gen XUV500 premium SUV in India. Likely to be unveiled at the Auto Expo 2020, the new Mahindra XUV500 will be launched by the mid-2020. The new model will be based on the new monocoque platform, which will also underpin the Ford C-SUV. It will be powered by a new 2.0-litre BSVI compliant diesel engine. The company is also likely to introduce the petrol derivative of the SUV.

Tata Motors will launch the 7-seater SUV based on the Harrier SUV in early 2020. Called the Tata Buzzard, the new SUV will take on the likes of the Mahindra XUV500 and the upcoming MG Hector 7-seater. It will be powered by a Fiat-sourced 2.0-litre MJD diesel engine that is capable of producing 170bhp and 350Nm of torque. Transmission options include a 6-speed manual and a Hyundai-sourced 6-speed torque convertor automatic.

Czech automaker, Skoda has confirmed that the much-awaited Karoq SUV will officially launch in our market in the first half of 2020. The SUV could be launched at the Auto Expo in February, 2020. It will directly rival the Jeep Compass, Hyundai Tucson and the Citroen C5 Aircross. The SUV will be powered by a BSVI compliant 2.0-litre TDI diesel engine. Skoda could also introduce the petrol version of the SUV, which is likely to receive the 1.5-litre turbo-petrol engine.

German automaker, Volkswagen is planning to add more SUVs to its product line-up in the country. The company will showcase the production version of the all-new Volkswagen T-ROC compact SUV at the 2020 Delhi Auto Expo in February. Its official launch will take place around June, 2020. In India, the Volkswagen T-Roc will be made available with petrol engine only. It will get a 1.5L turbocharged TSI engine paired to a 7-Speed DSG dual clutch automatic gearbox.