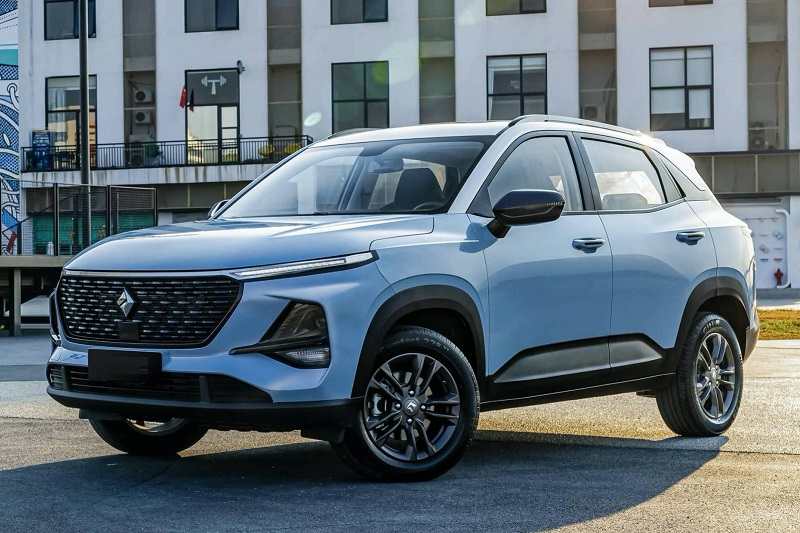 MG Motor India is on a roll with the overwhelming response received by the Hector SUV. Now, the British carmaker is planning to expand its SUVs lineup with 4 all-new models including an electric vehicle. The new MG SUVs are likely to be showcased at the 2020 Delhi Auto Expo that’s scheduled to begin on 7th February in Greater Noida.

The first SUV to roll out from the MG’s stable will be the MG ZS EV. The electric SUV will make its India debut on 5th December and go on sale early next year. It will be launched in a phased manner across the nation. The vehicle will come with a 44.5kWH battery pack coupled to an electric motor delivering a claimed range of over 400km.

The British carmaker will also foray into the premium compact SUV segment to challenge Kia Seltos, Hyundai Creta and Nissan Kicks. Reports suggest that the company might bring in the re-badged and re-engineered version of the Baojun RS-3 that was recently launched in China. The SUV uses a 1.5L naturally aspirated petrol engine for generating power worth 104bhp. It can be had either with a 6-speed transmission or a CVT gearbox.

The 6-seater version of the MG Hector SUV will also make its way to India. Its design and styling will be slightly different from 5-seater Hector. It might get new headlamps with turn indicators, revised bumper with faux dual-exhaust tips and newly-designed taillamps. The Hector 6-seater will have more features and cabin space to offer. Its engine setup might include a 143bhp, 1.5-litre turbo-petrol, a 170bhp, 2.0-litre diesel and a 48V mild-hybrid motor.

With the MG Maxus D90, the British carmaker aims to tap the fully-fledged SUV segment that currently ruled by Toyota Fortuner and Ford Endeavour. In India, it will be made available with both petrol and diesel engine options. The diesel could be borrowed from the Hector. Recently, the company showcased the new diesel version of the Maxus D90 at the 2019 Guangzhou Auto Show.