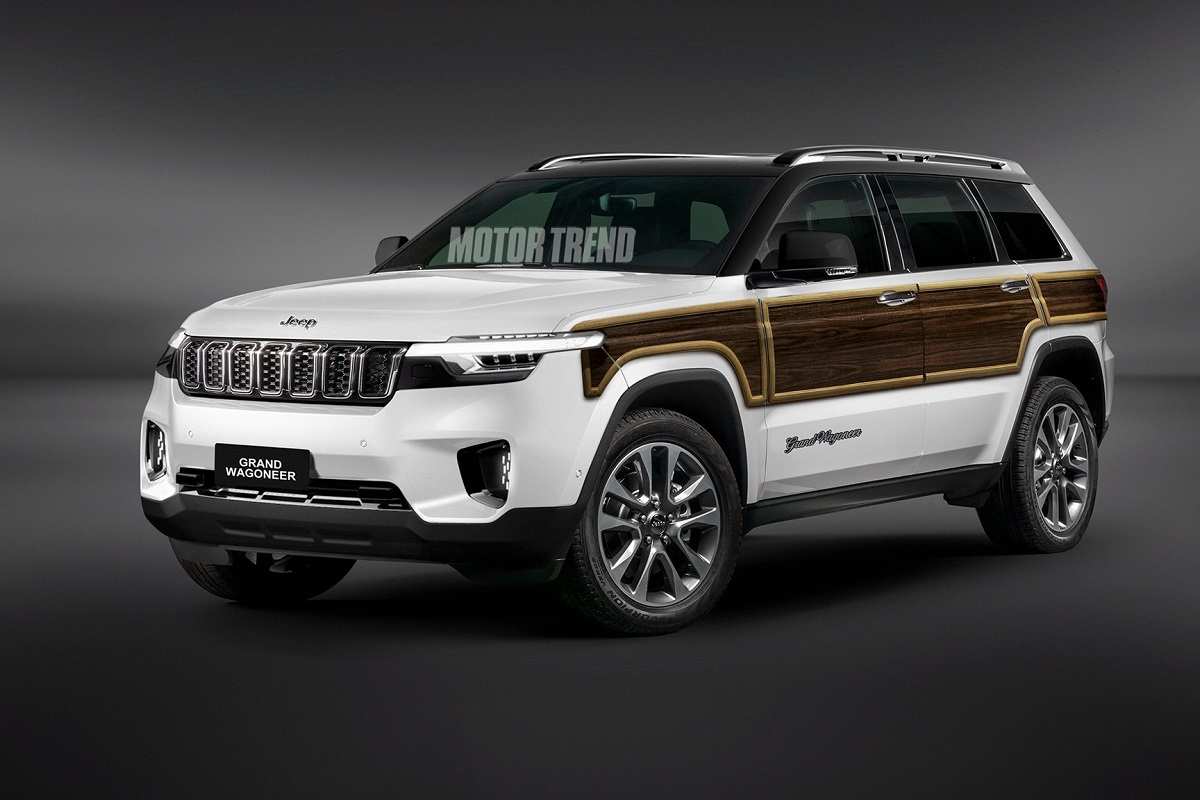 A new media report claims that the American SUV maker, Jeep is readying 4 new 7-seater SUVs that will be launched by 2021. The company is working on an all-new 7-seater SUV, codenamed Low-D for the developing markets. Another is the 7-seater version of the new-gen Jeep Grand Cherokee, which has already been spotted testing on foreign soil.

The new 7-seater Jeep Grand Cherokee will be based on the Alfa Romeo Giorgio platform. It will be powered by a 3.0-litre inline six-cylinder engine and a lightweight hybrid system. A plug-in hybrid and a turbodiesel variant are also expected to join the engine line-up. The extended rear overhang of the SUV will impact the off-road capabilities; however, Jeep is also readying the ‘Trail Rated’ version of the SUV. Also See – Jeep 7-Seater SUV Spotted

The affordable 7-seater SUV to target developing nations will be based on the Jeep Compass platform. This model will be launched in India as well as in the Brazilian market. In India, the 7-seater SUV will challenge the likes of the Toyota Fortuner, Ford Endeavour, VW Tiguan AllSpace, Honda CR-V and others.

The SUV will receive a new 1.3L turbocharged MultiAir 16V engine featuring electrically control valve opening. This engine produces 180bhp and 225Nm of torque. Transmission on offer might include a 6-speed manual and a 9-speed ZF-sourced automatic unit. In India, the Jeep 7-seater SUV will also receive a diesel engine option. It will be powered by a 2.0-litre MJD-II engine that also powers the Compass. In the current form, this engine produces 170bhp of power and 350Nm of torque.