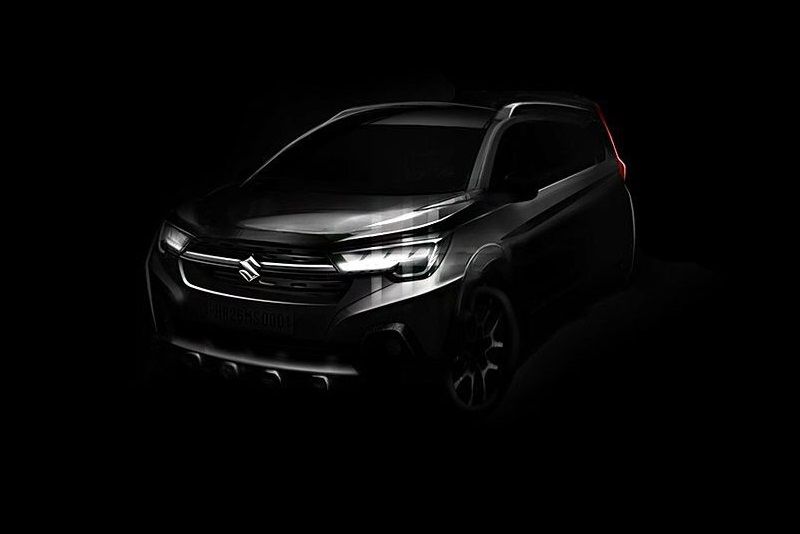 The fourth week of August will witness three important car launches. While Hyundai is ready to launch the new-generation Grand i10 (Hyundai Grand i10 Nios) on 20th, the Indo-Japanese carmaker will roll out the Maruti Suzuki XL6 on 21st. BMW India will also bring in the 7th-generation 3 Series luxury sedan on 21st August.  Kia Motors will start its Indian operations with the Seltos SUV that’s slated to go on sale on 22nd August.

Hyundai Grand i10 Nios hatchback will be made available with two BS6-compliant powertrains – 1.2L Kappa petrol and 1.2L CRDi diesel. Transmission choices will include a 5-speed manual and an AMT. Compared to the outgoing model, the new Grand i10 Nios is 40mm longer and 20m wider. Now, the hatchback measures 3805mm in length, 1680mm in width and 1520mm in height with a wheelbase of 2450mm. It also receives comprehensive cosmetic and feature upgrades.

Maruti Suzuki XL6 MPV will come in four variants – Zeta MT, Zeta AT, Alpha MT and Alpha AT. Based on the second-generation Ertiga, the Maruti XL6 will source its power from a 1.5L petrol engine boosted with SHVS mild hybrid technology. This gasoline motor pushes out 103bhp with 138Nm and comes with a 5-speed manual and a 4-speed automatic gearbox option. Some of its key features include LED headlamps, revised grille, multi-spoke alloys, SmartPlay infotainment system with smartphone connectivity and more.

Based on the CLAR platform, the all-new BMW 3 Series is bigger and lighter (by 55kgs) than its predecessor. Its overall length, width and height have been increased by 76mm, 16mm and 1mm respectively. The wheelbase has also been stretched by 41mm. The luxury sedan will come with a 2.0L petrol and a 2.0L diesel (330i and 320d) engine, paired to an 8-speed automatic gearbox.