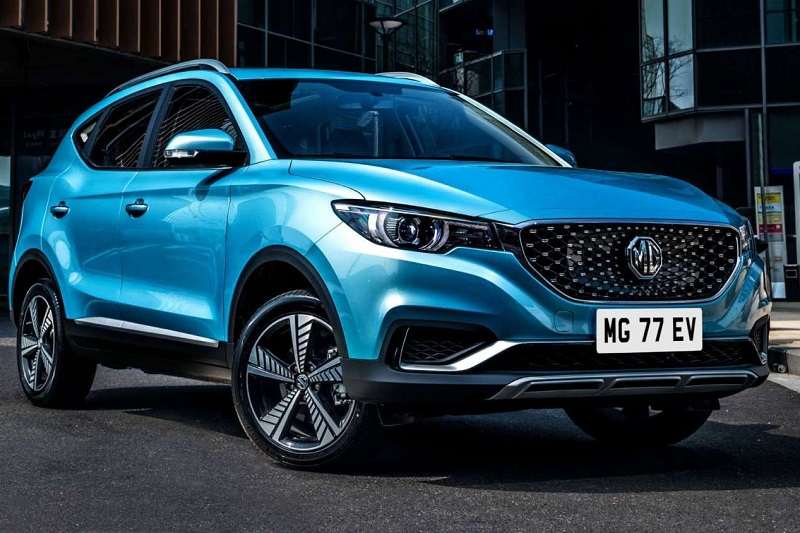 The last month of this year will witness some important car launches and unveilings. In December 2019, Tata Motors is all set to showcase its two all-new products, namely, Tata Altroz premium hatchback and Tata Nexon electric SUV. MG Motor will also unveil its second product for India – the MG ZS EV. Furthermore, there will four luxury car launches from Mercedes-Benz, Porsche, Jaguar and Audi.

Talking about the unveilings, the Tata Altroz and Tata Nexon EV are surely the much-anticipated product launches from the home-grown carmaker. While the premium hatchback will debut in the first week of December, the Nexon electric will be unveiled on 16th December. Both models will hit showrooms early next year.

The electric SUV from the British carmaker – MG ZS EV – will be showcased to the media and general public on 5th December. To be positioned against the Hyundai Kona, the new MG electric SUV will come with a 44.5kWh lithium-ion battery pack and a 150bhp, electric motor. It delivers a range of 335km on the older NEDC test cycle and 262km on the new WLTP test cycle.

Mercedes-Benz GLC facelift that had its world premiere earlier this year, will hit Indian shores on 3rd December. The updated model will receive subtle cosmetic changes, while the engine (BS6-compliant 2.0L diesel) will remain unchanged. On 4th December, Jaguar will roll out the XE facelift with minor design changes and feature upgrades. The new model will be wider and sit slightly lower than the old one.

Porsche has confirmed that it will launch the Coupe version of its popular Cayenne SUV on 13th December. It will come in three variants – Cayenne Coupe, Cayenne Turbo Coupe, and Cayenne E-Hybrid Coupe – and two performance-oriented powertrains. The new Audi A8 L (long wheelbase version) might also see a release in December. Based on the Prologue concept, the new A8 L will be packed with advanced comfort and connectivity features.