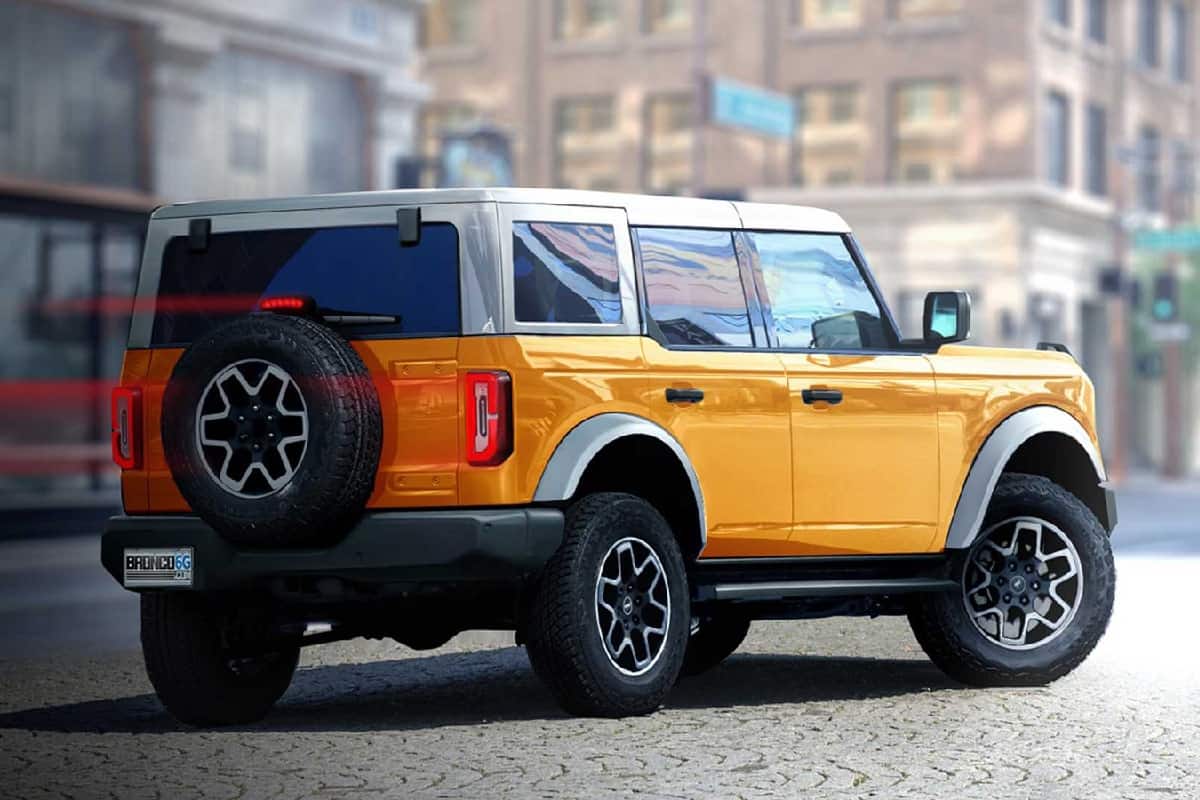 The next week of July is going to be quite exciting for the automobile industry. There will be four big new car launches in different segments and two global product unveilings. Here’s brief about the upcoming models that will launch and unveil in coming days.

The British carmaker will announce prices of the MG Hector Plus 6-seater SUV on 13th July, 2020. One can pre-book the vehicle online or at authorized MG dealerships by paying an initial sum of Rs 50,000. The 6-seater SUV will be offered with three engine options (143bhp, 1.5L petrol, 170bhp, 2.0L diesel and 143bhp, 1.5L petrol with a 48V mild hybrid tech) and an exclusively Staary Sky Blue colour scheme. While powertrains are carried over from the Hector 5-seater, the SUV receives minor design changes and feature upgrades. Some of its key features include new Smoked Sepia brown leather seats, ‘Leg Swipe’ boot opening feature and individual captain seats in the middle row. Most of the features are carried over from its younger sibling.

Hyundai Motor India has confirmed that it will launch the Tucson facelift on coming 14th July. The model, which made its public debut at this year’s Auto Expo, will be offered in three trims. The lineup will come with two BS6-compliant engines (a 150bhp, 2.0L petrol and a 182bhp, 2.0L diesel) and three transmission options – a 6-speed manual, a 6-speed automatic and a new 8-speed automatic (diesel only). All variants will have three driving modes – Eco, Comfort and Sport. The AWD (all-wheel-drive) system can be had with the fully-loaded GLS diesel variant. The SUV receives Hyundai’s BlueLink connectivity suite, a panoramic sunroof, an 8-way electrically adjustable passenger seat and a wireless charger.

The fifth-generation Honda City is slated to arrive in India on 15th July, 2020. This time around, the sedan lineup will be offered in three trims packed with BS6-compliant petrol and diesel engines. The petrol model will use a new twin-cam 1.5L motor pushing out power worth 121bhp against 145Nm of torque. The diesel variant will come with the BS6-ready 1.5L unit making 100bhp against 200Nm. A 6-speed manual gerbox will be standard. The City petrol can also be had with a CVT automatic gearbox with paddleshifters. The new-generation City will also be India’s first car to offer Alexa remote feature. The list of features will include lane watch camera, an 8.0-inch touchscreen head-unit, vehicle stability assist, leather seats, auto-dimming IRVM, 8 speaker audio system and more.

The new Audi RS7 Sportback is ready to see a release on 16th July, 2020. With BMW M5 Competition and Mercedes-AMG E63 S in its sight, the RS7 Sportback is estimate to be priced between Rs 1.8 crore to Rs 2.0 crore. Powering the model is a 4.0L, twin-turbo V8 engine coupled to a 48V mild hybrid system. The motor delivers a combined power output of 592bhp and 880Nm of torque. Transmission duties are done by an 8-speed automatic gearbox. It has Audi’s Quattro all-wheel-drive system. Some of its key features include a large front grille and airdams, massive 21-inch tyres (22-inch optional), Virtual cockpit digital instrument console, a dual-touchscreen setup,  Alcantara upholstery, a flat-bottom steering wheel, aluminum pedals and more.

The all-new Ford Bronco SUV will make its world debut on July 13, 2020. For people not in the know, the Bronco name comes from Ford’s iconic off-roader that was part of the company’s product lineup from 1966 to 1996. Unlike the old model that was built on bigger platform, the new one will share its underpinnings with the Ford Escape SUV. The all-new Bronco will feature large black grilles, headlamps with round LED FRLs, sporty bumpers with tow hooks and horizontally placed LED turn indicators. Official details of the SUV are still under the wraps. Though, it’s likely to come with a 150bhp, 1.5L Ford EcoBoost or a 250bhp, 2.0L engine. The higher variants could be exclusively offered with a V6 engine.  All variants might be offered with Ford’s 10-speed automatic gearbox.

The Japanese carmaker will unveil its all-new Nissan Magnite sub-4 meter SUV on July 16, 2020. Globally, the compact SUV will be launched in phased manner from fiscal year 2020-21. In India, it’s likely to arrive in the first quarter of the next year. Based on the Kwid’s CMF-A modular platform, the Magnite could be priced as low as Rs 5.25 lakh (ex-showroom). Under the hood, the SUV will employ a 1.0, 3-cylinder petrol engine that can be had either with a 5-speed manual or a CVT automatic gearbox. Reports suggest that the carmaker might offer the Magnite with naturally-aspirated and turbocharged version of the 1.0L powertrain. It might also be offered with some high-end features such as Nissan Connect, a 360 degree camera and factory-fitted sunroof.