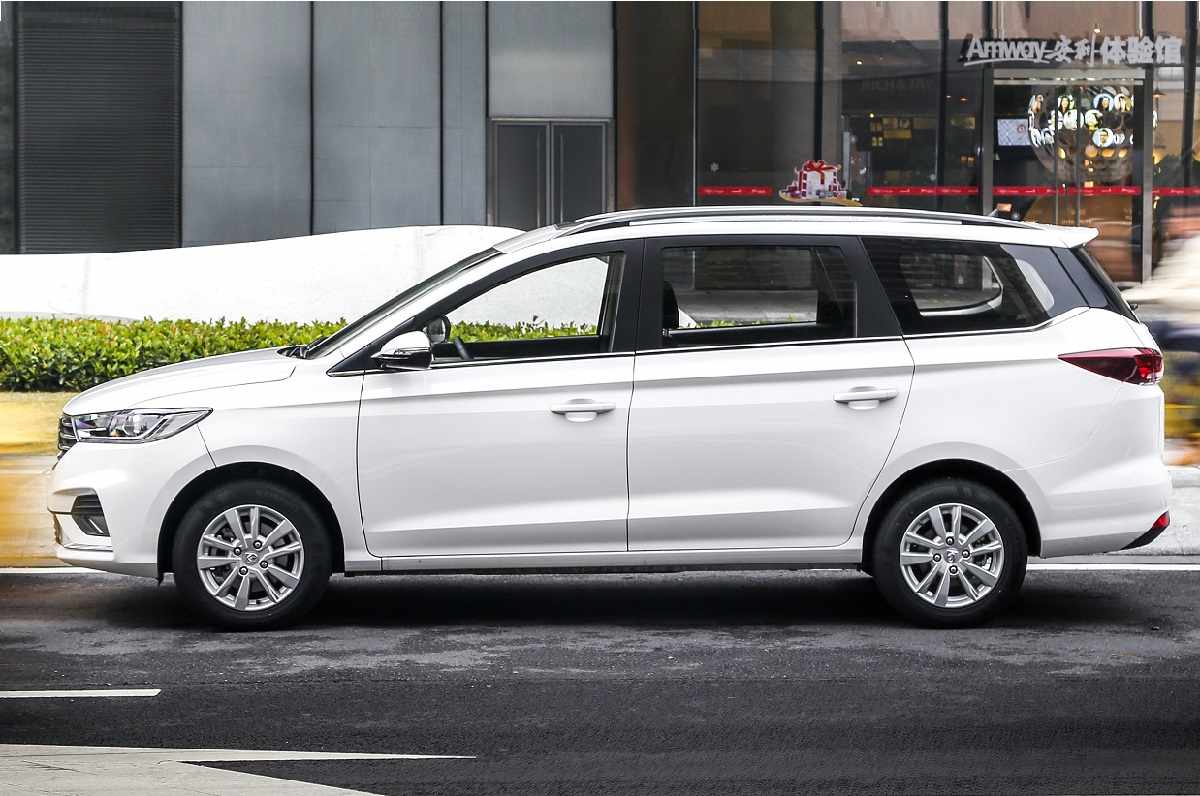 MG Hector has been runway success for the British carmaker in India. At the 2020 Auto Expo, the company unveiled a range of new models from its global product lineup and the Vision-i MPV concept study. The carmaker also showcased the bigger version of the MG Hector and Gloster 7-seater SUV (the re-badged Maxus D-90). In the next 2 years, MG Motor India will expand its product portfolio with four all-new models.

The MG Hector Plus will be the first one to hit the roads. The carmaker has confirmed that the Hector Plus will be made available with 6 and 7-seats configurations. While the 6-seater version is slated to launch in coming months, the 7-seater variant will see a release near around this year’s festive season. The Hector Plus will derive its power from a 2.0L diesel and 1.5L turbo petrol engine generating 170PS and 143PS respectively.

The next in the lineup is the MG Gloster 7-seater SUV that will be put up against the Toyota Fortuner and Ford Endeavour. As mentioned above, it’s a re-badged MG Maxus D90 that’s retailed in the Chinese market. Scheduled to launch near around Diwali, the Gloster will come with a 2.0L twin turbo diesel engine pushing out power worth 218bhp with 480Nm of torque. Both RWD and 4WD drivetrains will be on offer. Dimensionally, the new MG 7-seater SUV will be bigger than its arch rivals.

In order to tap the affordable MPV segment that’s currently ruled by the Maruti Suzuki Ertiga, the British carmaker will bring in the MG 360M. Previewed at the 2020 Auto Expo, the MPV is equipped with a 1.5L petrol engine that’s good enough for 103PS and 135Nm of torque. For performing transmission duties, the vehicle gets a CVT automatic gearbox. The MG 360M is essentially the re-badged version of the China-spec Baojun 360 MPV.

The British carmaker will also foray into the luxury MPV space with the MG G10 that was unveiled at the 2020 Auto Expo. It will be positioned against the newly-launched Kia Carnival. While its official launch timeline I yet to be revealed, it’s likely to hit showrooms early next year. The G10 MPV might borrow its engine with the Hector or get a new 2.0L twin-turbo diesel motor. Similar to the Kia Carnival, it will come with multiple seating configurations – 7,8 and 9.