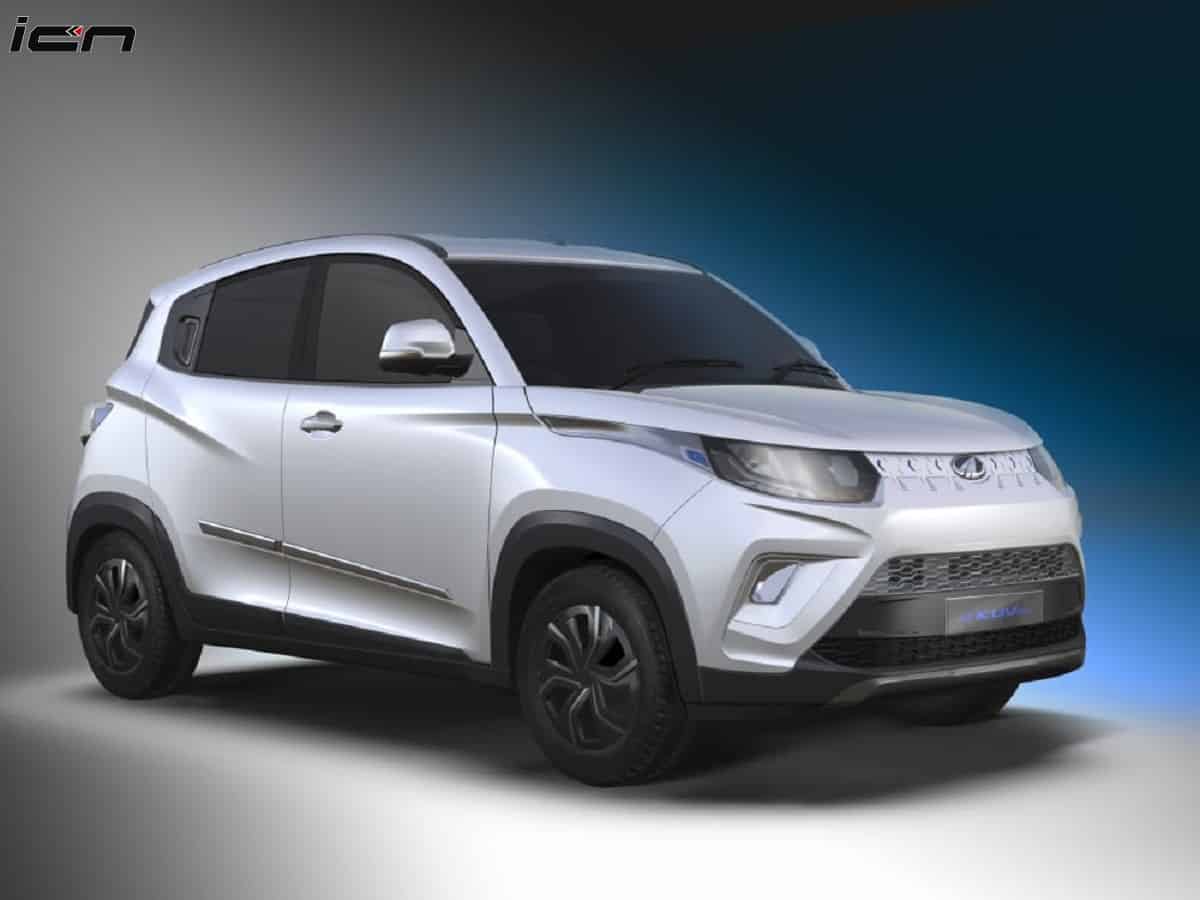 Mahindra Electric is planning to launch three new EVs in fiscal year 2020-2021. The model lineup will include Mahindra eKUV100, Mahindra Atom and Mahindra Treo Zor. The electric iteration of the KUV100 mini SUV and Atom 3-seater quadracycle made their public debut at this year’s Auto Expo. Speaking to a media publication, Mahesh Babu, MD and CEO of Mahindra Electric, has confirmed that the Treo Zor will see a release by the end of this year.

At the biennial event, the carmaker revealed price of the Mahindra eKUV100.Though, its market arrival has been delayed due to the lockdown. The mini SUV comes with a price tag of Rs 8.25 lakh (ex-showroom), thus making it the most affordable electric car in the country.

Its powertrain system includes a 40kW electric motor and a 15.9kWh lithium-ion battery. The electric motor makes a top power of 53bhp and 120Nm of torque. The Mahindra eKUV100 delivers a claimed range of 150kms in a single charge. Its battery pack can be charged up to 80 percent in 55 minutes via a fast charger. Read – Top 10 Changes In 2021 Mahindra XUV500

Talking about the Mahindra Atom, the electric quadracycle is likely to be equipped with a 15kW electric motor and a lithium-ion battery pack. Similar to its concept that broke cover at the 2020 Auto Expo, the production-ready model might come with a swappable battery pack mounted in the rear. It’s likely to offer a maximum speed of 70kmph. The model has a sloping roofline, a narrow rear windshield and triple-pod taillamps and reflector strips placed on the bumper.

Mahindra Treo Zor, the three-wheeler electric cargo, is likely to share its powertrain with the standard Treo. The latter come with a lithium-ion battery that can be fully charged in 4 hours. It offers a range of 130kms. It’s likely to come with rear crash guard, optional hard top and real time onboard battery status. The Treo Zor electric will target the small fleet operators.