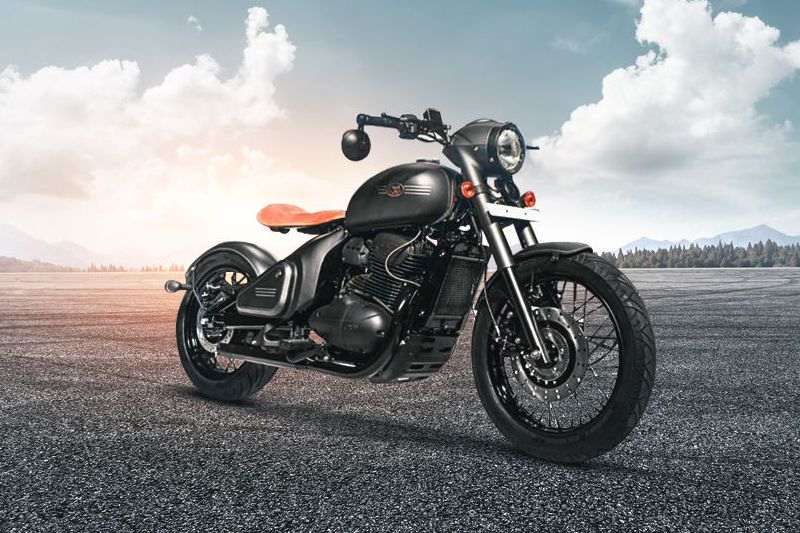 Mahindra owned Classic Legends is planning to expand its product lineup in the Indian market. Talking to a media publication, Ashish Joshi, CEO, Classic Legends Pvt Ltd, has revealed the company will make special announcements on its first anniversary on 15th November, 2019.

In order to cater a wider audience, the bikemaker will launch 3 new bikes with “different technology and engine configuration” in the next 18 months. More details about the upcoming Jawa bikes will be revealed next month. We can safely say that it will include the factory-custom Jawa Perak that was showcased along with the Jawa and Jawa 42.

The Jawa Perak bobber motorcycle features a 343cc, single-cylinder, liquid-cooled DOCH engine that’s good for 30.4bhp and 31Nm of torque. The other 2 models could be an off-road and a scrambler variant of the Jawa motorcycle.

Ashish Joshi also revealed that the company has increased production of the Jawa and Jawa 42 at its Pithampur plant in Madhya Pradesh. The bikemaker managed to reduce the bikes’ waiting period from 9 to 10 months to 6 to 7 months. Read – Jawa Riding Gear & Accessories Prices Revealed

Classic Legends has also expanded its dealership network from 5 to 105 touchpoints across 87 cities. The Jawa bikes are popular among buyers in the age group of 23-29 years from cities like Cochin, Bengaluru, Pune, Chandigarh and Delhi.