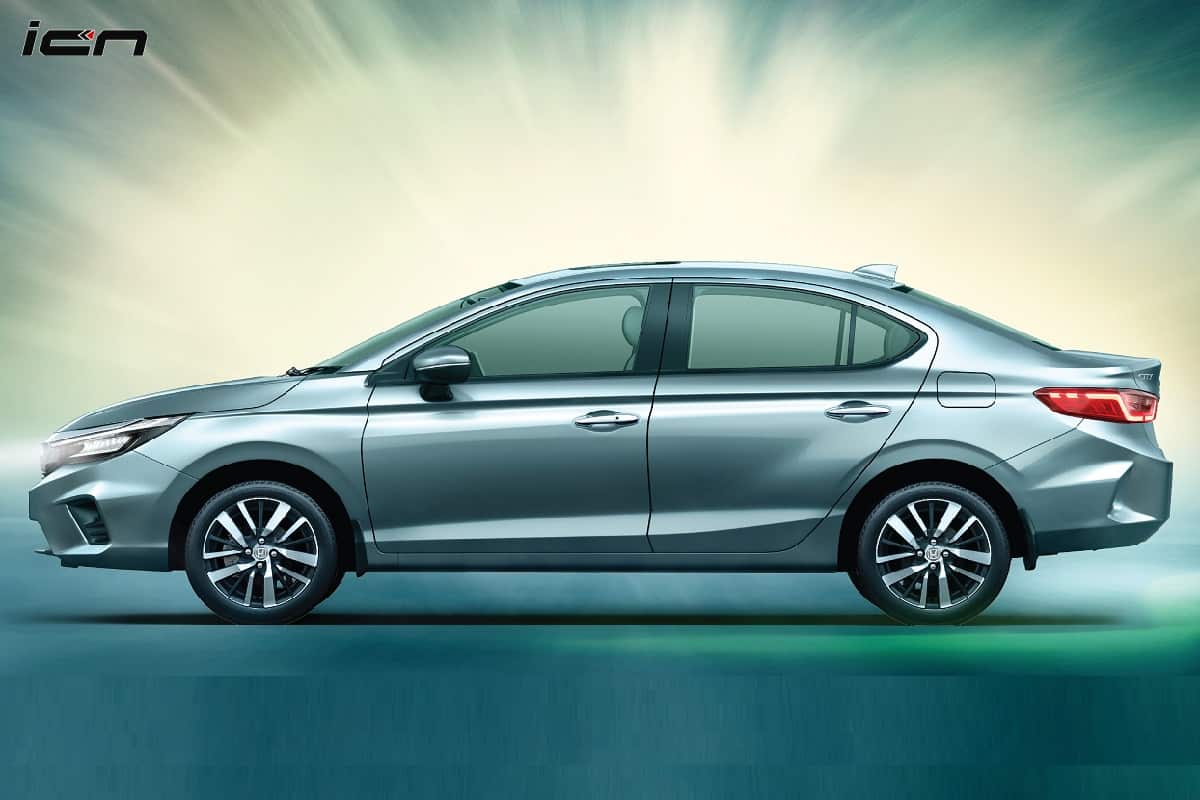 3 New Car Launches Confirmed For the Next Month

Carmakers are gearing up to launch new models that were delayed due to the lockdown. In July 2020, there will be three big new car launches including the fifth-generation Honda City and the MG Hector SUV. Honda Cars India has also confirmed that the BS6-compliant Civic diesel will also arrive at showrooms early next month.

Official bookings of the updated Honda Civic diesel have been commenced across the nation. Interested buyers can pre-book the model online or at any authorized Honda dealership.

The Japanese carmaker recently released the first official pictures of the 2020 Honda City sedan. The carmaker has also confirmed that the new City will be offered with two powertrains – a 1.5L i-VTEC petrol and a 1.5L i-DTEC diesel. While the former makes 121bhp against 145Nm of torque, the latter one is good enough for 99bhp and 200Nm.

A 6-speed manual gearbox is standard across the model lineup. A 7-speed CVT automatic transmission with paddle shifters is exclusively offered on the petrol variants. Mileage figures of the new City stand at 17.4kmpl (petrol AT), 18.4kmpl (petrol MT) and 24.1kmpl (diesel).

The 2020 Honda City is significantly longer and wider than its predecessor. Its height, however, has been trimmed down by 6mm. The new-generation model measures 4549mm in length, 1748mm in width and 1489mm in height with a wheelbase of 2600mm. Read – 5 New SUV Launches Before 2020 Diwali Season

Interestingly, the new City is the country’s first connected car supporting Alexa remote. The sedan also receives latest Honda Connect with Telematics Control Unit (TCU) offering over 32 connected car features. Several other comprehensive updates have been made to its interior and exterior.

MG Hector Plus 6/7-seater SUV will hit roads in the first or second week of July, 2020. The new model shares most of its design bits and components with the 5-seater Hector. Though, the carmaker has made a few cosmetic upgrades and added some extra features to the Hector Plus model lineup. Its key highlights include a new front grille and bumper, updated headlamps, new skid plates, revised taillamp clusters and hands free boot opening feature.

The new 6/7-seater SUV from MG will come with three engines meeting BS6 emission standards. There will be a 1.5L turbo petrol making 143PS and 250Nm, a 2.0L turbo diesel generating 170PS against 350Nm and a 1.5L petrol with mild hybrid system. Both petrol and diesel variants will be offered with a 6-speed manual gearbox. An automatic transmission will be exclusively made available on the petrol trims.

3 New Car Launches Confirmed For the Next Month