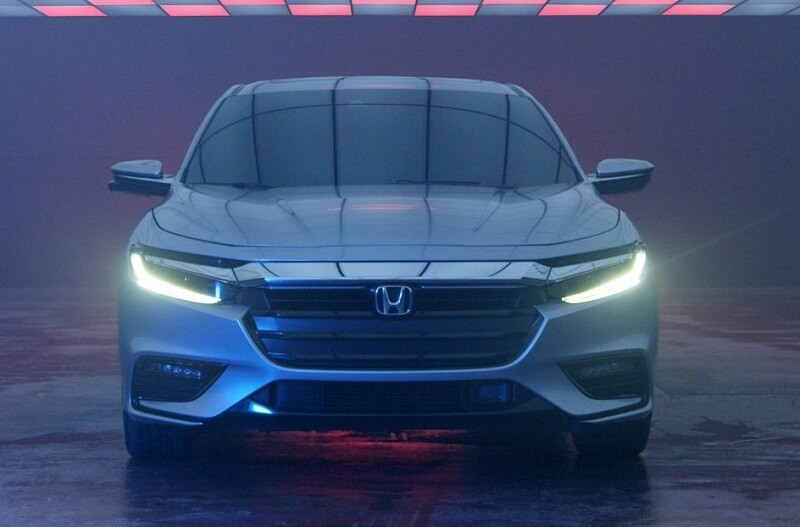 Honda had launched the new-generation Civic sedan in the country earlier this year. The sedan has been receiving overwhelming response from buyers and is currently the best-selling model in its category. In fact, the new Civic accounts for more than 50% share in the D-sedan segment. Honda plans to launch an all-new model in its line-up in every six months.

Honda is finally planning to bring the hugely popular HR-V SUV in India. In fact, testing of the SUV has already been started in India. The company has also displayed the 2019 Honda HR-V to its select dealer partners in Delhi-NCR. The new model is expected to arrive as a CKD unit and will be positioned against the likes of the Jeep Compass and the Hyundai Tucson.

The new Honda HR-V is expected to be priced around Rs 15 lakh – Rs 18 lakh. If media reports are to be believed, the new model will share the specs with the Civic. The SUV will get the 139bhp, 1.8-litre i-VTEC petrol and a 118bhp, 1.6-litre i-DTEC diesel. Transmission options are likely to include a 6-speed manual and a CVT automatic.

The next model to join Honda line-up is the new generation Honda City sedan, which is likely to be unveiled in Thailand in October. The India-spec model is expected to make public debut at the 2020 Auto Expo. A possible launch around the March 2020 can’t be ignored. The new model will grow in size and will offer more space inside the cabin.

The new Honda City styling will be inspired by bigger Honda sedans including Accord and the Insight. The vehicle will be powered by the BSVI compliant 1.5-litre i-VTEC petrol and i-DTEC diesel engines. Both manual and CVT automatic versions will be on offer. The Japanese brand is also readying the mild-hybrid version of the new City, which is likely to arrive on a later date. Honda will surely improve the cabin feel of the sedan. It is most likely to get better quality interior with improved NVH levels.

Honda will also unveil the next-generation Jazz hatchback at the 2019 Tokyo Motor Show in October. The new model is expected to arrive in our market in late 2020. In terms of styling, the new model retains the MPV-ish cab-forward styling. However, the design looks way sharper and aggressive. It comes with better quality interior with more advanced in-car technology. The hatchback will receive the BSVI compliant 1.2-litre petrol and 1.5-litre diesel engines.