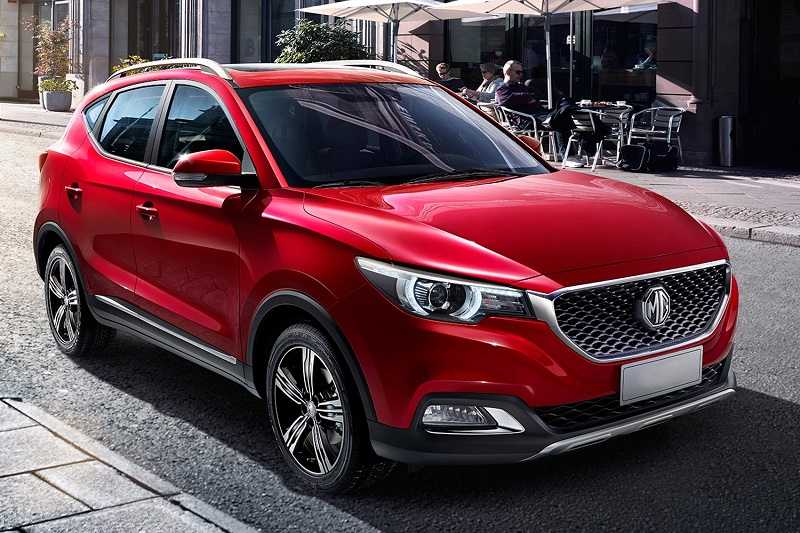 We may like it or not, but it’s certain that future of automobile is electric. Governments across the world are making pro-electric mobility policies and all the manufacturers too have come up with their EV (electric vehicle) concepts/ cars.

In India as well, the focus is slowly yet steadily shifting towards electric vehicles. The proof of its lies in the fact that every car manufacturer in India has developed (or in the process of development) their EV models. Here’s the list of 3 all-new electric cars that will debut next month (December, 2019).

It’s no secret that Tata Nexon EV is being tested rigorously across India and have been spotted on several occasions. In fact Tata Motors has teamed up with Milind Soman, a renowned actor and fitness enthusiast, and his wife Ankita Konwar for an experientital drive in the hills. The vehicle being driven by the couple is almost production ready, and the vehicle looks quite practical for day-to-day purposes at least in the films released by Tata Motors.

The India-spec MG ZS EV is ready to make its India debut on December 5, 2019. Bookings of the electric SUV will be opened in the next month, followed by its launch in January 2020. It has a 150hp electric motor that will draw power from a 44.5kWh lithium-ion battery. The MG eZS promises a range of 335km on the older NEDC test cycle and 262km on the newer WLTP testing cycle.

Its charging times are expected to be around 7 hours for a full charge via a 7kW AC charger, while it will take 40 minutes to charge from 0 to 80 percent with a 50kW DC fast charger. The new electric SUV from the British carmaker is estimated to come with a price tag of around Rs 22 lakh (ex-showroom). As has been announced already, MG will initially only offer the electric SUV in five cities, namely Delhi-NCR, Mumbai, Hyderabad, Bengaluru and Ahmedabad.

The Nissan Leaf went on sale internationally 2011 onwards. Since then, it has become the bestselling electric vehicle in the world (over 3.5 lakh units sold so far). The EV is currently in its second generation which was launched in 2017. The Nissan Leaf electric comes with a 40kWh battery pack which makes 148PS and 320Nm and gives the hatch a 400km range. Nissan will do very well to price it below Rs 30 lakh.