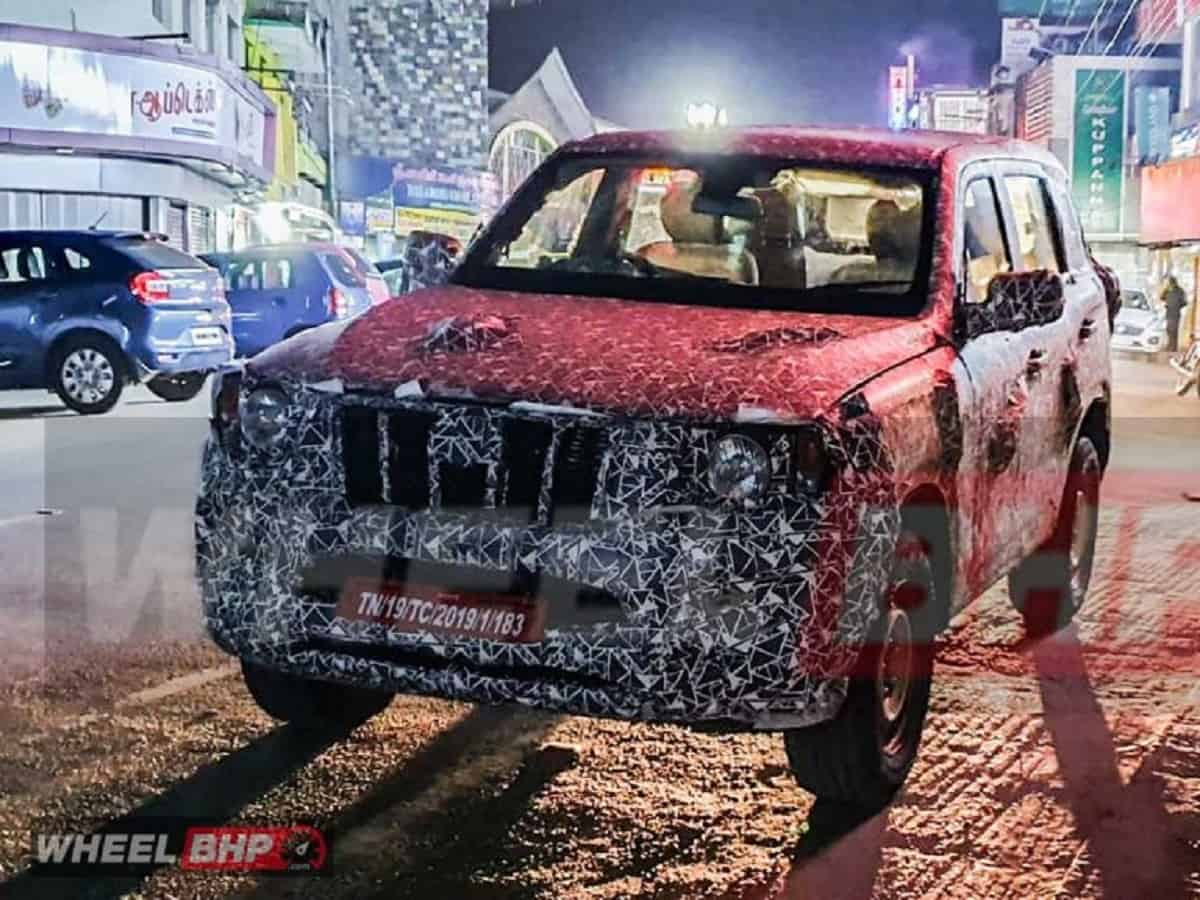 We have reported earlier that Mahindra & Mahindra has scheduled the new-generation XUV500 and Scorpio SUV for the early next year. The 2021 Mahindra Scorpio was recently caught on camera during its test rounds at high altitude. The prototype was heavily camouflaged covering most of the design details. Though, you can notice the pseudo grille with the signature five-slot design and updated halogen headlamps. The final model, however, is likely to come with LED projector headlights and LED DRLs.

The SUV might also receive new, larger front bumper with wide air intakes, longer bonnet and a more inclined windscreen. While the lower variants are likely to be equipped with steel wheels, the higher trims will have alloys. Design bits such as more prominent wheel arches, bolder should creases, blacked out pillars and a larger tailgate will further enhance its new look.

Compared to the current-generation, the 2021 Mahindra Scorpio will be bigger and have more cabin space to offer. With longer wheelbase, the SUV will ensure more legroom for the second and third row occupants. The new-generation model might get third row front facing bench seat as standard.

Interior details of the new-generation Scorpio are still under the wraps. Though, it’s likely to come with a new touchscreen infotainment system with smartphone connectivity. Features such as newly-designed dashboard, new rear AC vents and a new multi functional steering wheel might also be on offer. Reports suggest that the new Scorpio could be equipped with a Head-Up Display (HUD) unit mounted on the dashboard in the front of the driver’s seat.

Based on the brand’s updated ladder-frame chassis, the 2021 Mahindra Scorpio will retain the existing BS6-compliant 2.2L mHawk diesel engine and a 6-speed manual gearbox. The motor pushes out a peak power of 138bhp and 320Nm of torque. The SUV will also receive a new 1.5L TGDI mStallion petrol engine that was previewed at the 2020 Auto Expo. The new gasoline unit will be tuned for generating power worth 160bhp and 280Nm of torque.

As of now, the home-grown carmaker is all set to launch the new-generation Mahindra Thar with comprehensive design and feature upgrades. The off-road SUV will be offered with a new BS6-compliant 2.2L diesel and a new 2.0L mStalion petrol engine. Both motors will be paired to a 5-speed manual gearbox. Some of its key changes will include factory-fitted hardtop, new 18-inch alloys, updated headlamps with LED DRLs, newly-designed dashboard and more.