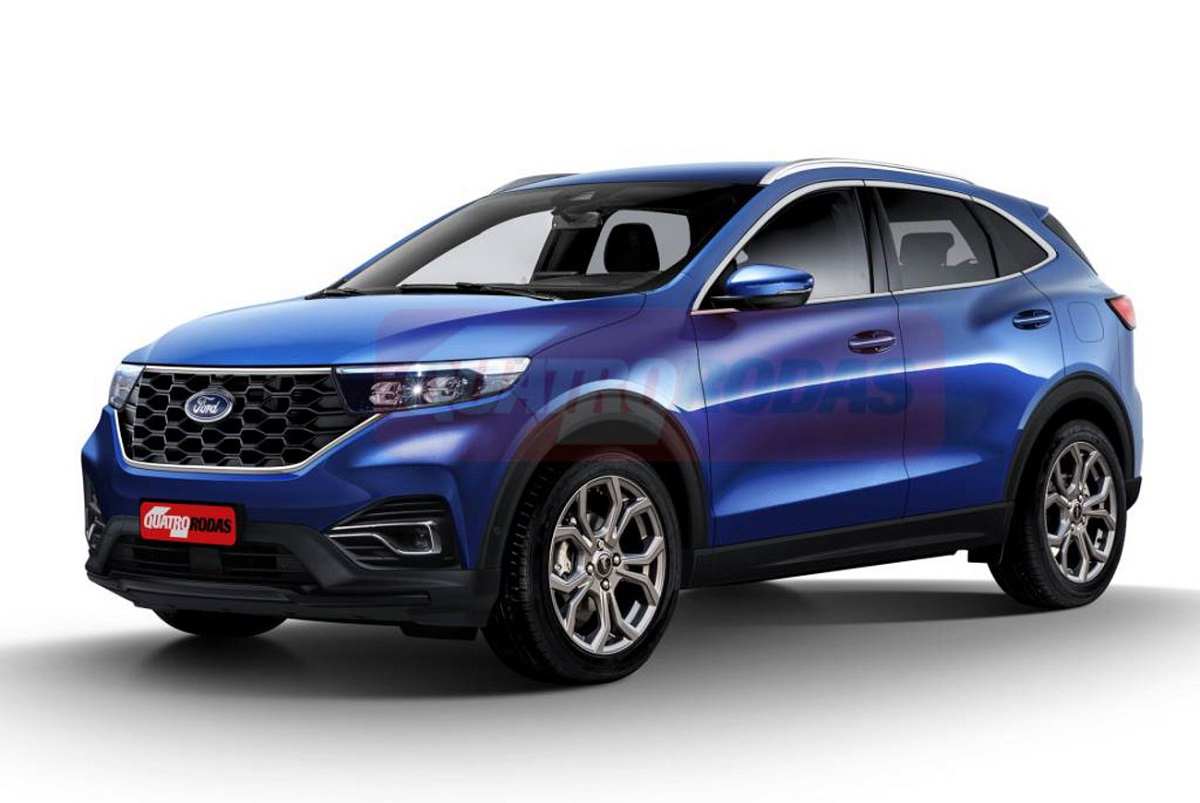 A couple of days ago, we have seen the first leaked pictures of the new-generation Ford EcoSport. In India, the SUV’s all-new model will put up against the cars like Hyundai Venue, Maruti Suzuki Vitara Brezza, Tata Nexon and Mahindra XUV300. The 2021 Ford Ecosport (codenamed BX755) will first see a release in the Brazilian market. Its India launch is likely to happen in late 2021 or early 2022. Here, we have listed top 5 changes that will be made to the new-generation Ford EcoSport.

The 2021 Ford EcoSport (Brazil-spec) will be designed on the modified version of the existing B3 platform. It’s the first B architecture developed by Ford’s global product development process. Its modified version is likely to be more robust than the existing one. The India-spec version of the subcompact SUV could be based on the same new platform.

Compared to the existing model, the 2021 Ford EcoSport has slightly lowered roof that’s slopping towards the rear with integrated roof rails. The alloy wheels have also been revised. At the back, the new EcoSport features re-designed LED taillamps with black strip running between the lights. The rear bumper has silver skid plate at the bottom.

The 2021 Ford EcoSport might also witness some dimensional changes. It might grow in size and offer more cabin space than the existing model. The cargo capacity of the new model will also be improved.

In terms of features, the 2021 Ford EcoSport will have more to offer. It’s likely to come with a larger touchscreen with Sync4 infotainment system with latest smartphone connectivity. We can also expect more comfort goodies and safety fitments. Read – 2020 Ford Endeavour With BS6 Engine Coming Soon

In India, the 2021 Ford EcoSport is expected to be offered with a 1.2L turbo petrol and a 1.5L turbo diesel engine options. The Brazil-spec version might get a 1.5L, 3-cylinder petrol motor that’s good enough for 135bhp.