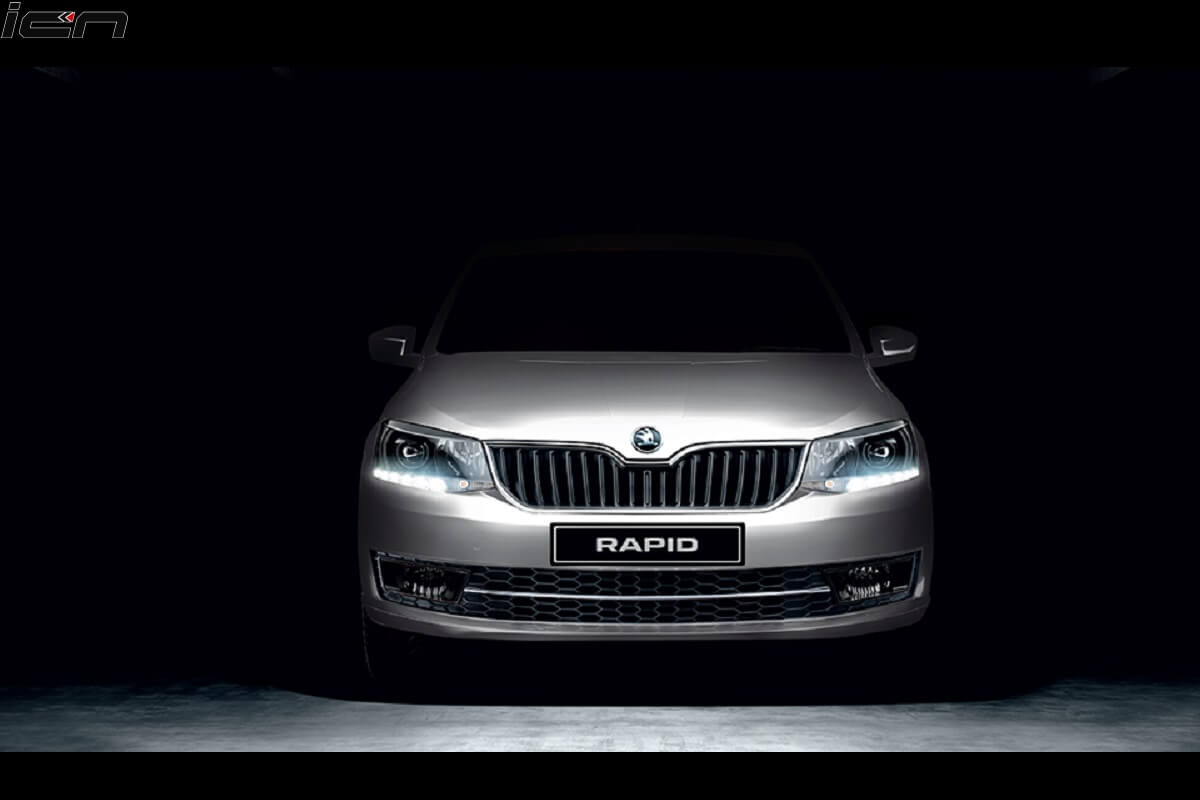 The 2020 Skoda Rapid will get a 6-speed torque convertor automatic gearbox, which is available in Polo and Vento.

Czech automaker, Skoda has recently launched 3 new cars – the Karoq mid-sized SUV, Superb facelift and the Rapid 1.0 TSI – in our market. The new 2020 Skoda Rapid 1.0 TSI has received subtle design changes, but the biggest change was made under the hood.

The 2020 Skoda Rapid is powered by a 1.0-litre, 3-cylinder turbocharged petrol engine, which also powers the Polo and the Vento. This engine is capable of producing 108bhp of power and 175Nm of torque. Power is transmitted to the front wheels via a 6-speed manual gearbox. The sedan is only available in the manual avatar; however, Skoda will introduce the Rapid Automatic during festive season before Diwali.

This development is confirmed by Zac Hollis, Director, Sales and Marketing, Skoda India. While replying to a question on Twitter, Zac said that the automatic version of the Rapid 1.0 TSI will be launched in 3-4 months’ time, which is around August-September 2020.

The Rapid 1.0 TSI will receive a 6-speed torque convertor automatic gearbox instead of the 7-speed DSG automatic unit. VW Group has already revealed that its smaller engines will be paired to torque convertors, while the DSG will be offered with engines above or similar to 1,500cc. The same torque convertor unit is available with the 2020 VW Polo and the Vento sedan.

The Skoda Rapid is only available in petrol avatar, as VW Group has decided to remove diesel owning to stringent BSVI norms in India. The sedan is available in 5 variants – Rider, Ambition, Onyx, Style and Monte Carlo – priced between Rs 7.49 lakh and Rs 11.79 lakh (ex-showroom). It is currently the most affordable in its segment. The sedan directly rivals the Maruti Ciaz, Hyundai Verna and the Honda City.