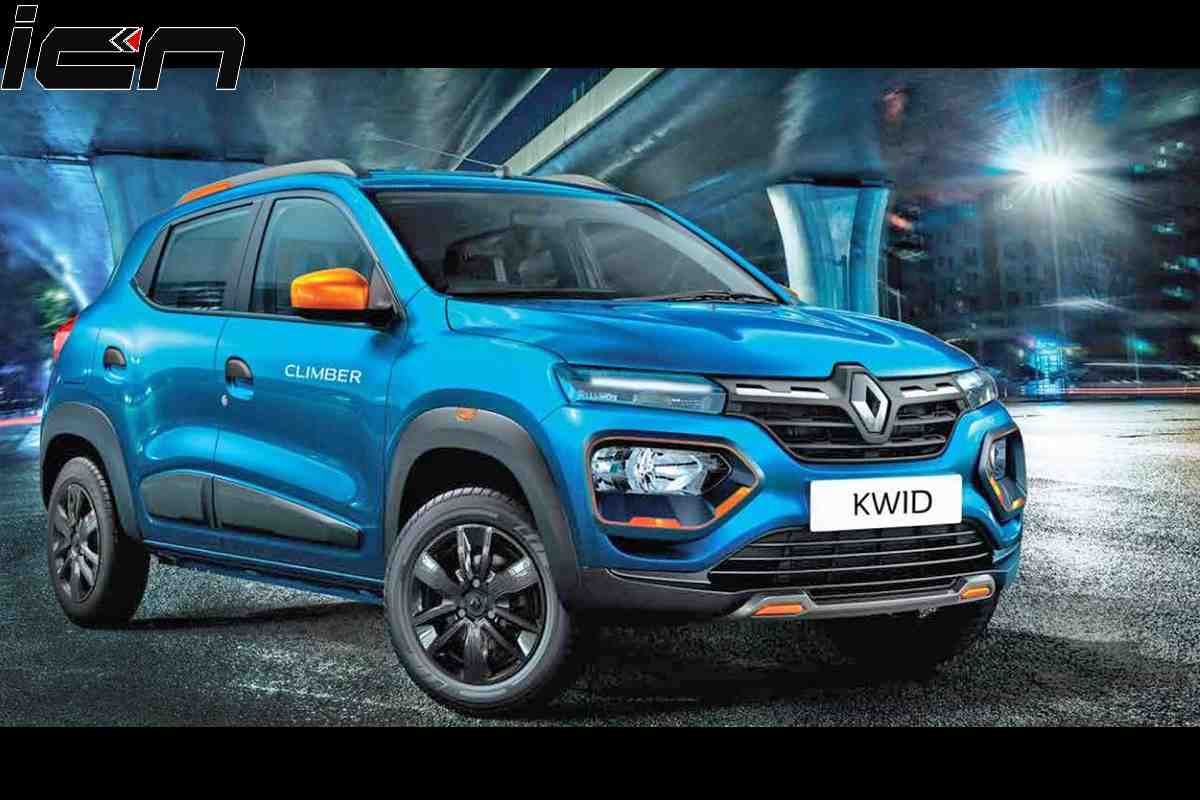 The 0.8-litre engine comes fitted with a 5-speed manual gearbox, while the 1.0L engine is available with 5-speed manual as well as 5-speed AMT gearbox options. The Renault Kwid 0.8 and the Kwid 1.0 manual variants are claimed to return a fuel economy of 25kmpl and 23kmpl respectively. The Kwid AMT delivers an ARAI certified fuel economy of 24kmpl.

At the 2020 Auto Expo, Renault will unveil the much-awaited compact SUV – codenamed HBC. To be based on the modified CMF-A platform, the new model is scheduled to be launched in the mid-2020. Adding to it, the company will also showcase the Zoe EV, Triber AMT/Turbo, City K-ZE electric and the compact sedan concept at the biennial event.