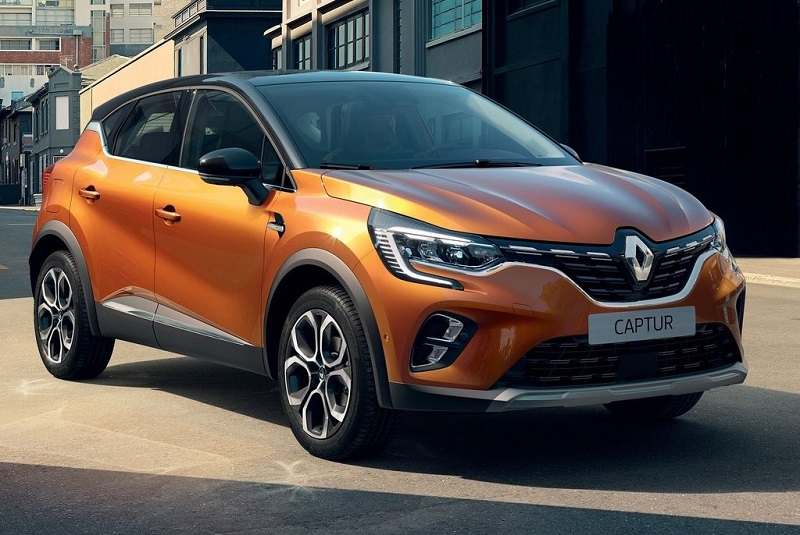 French automaker, Renault has unveiled the next-generation Renault Captur for the global markets. The new model is based on the Renault-Nissan Alliance’s CMF-B modular platform, which also underpins the new Clio hatchback. The new Captur also comes with an optional hybrid powertrain.

Thanks to the new platform, the 2020 Renault Captur has grown in size. Measuring 4,228mm in length, the new Captur is 110mm longer than the outgoing model. In fact, the wheelbase has been increased by 20mm to 2,639mm. The increase in wheelbase contributes to increase in legroom space for rear occupants. 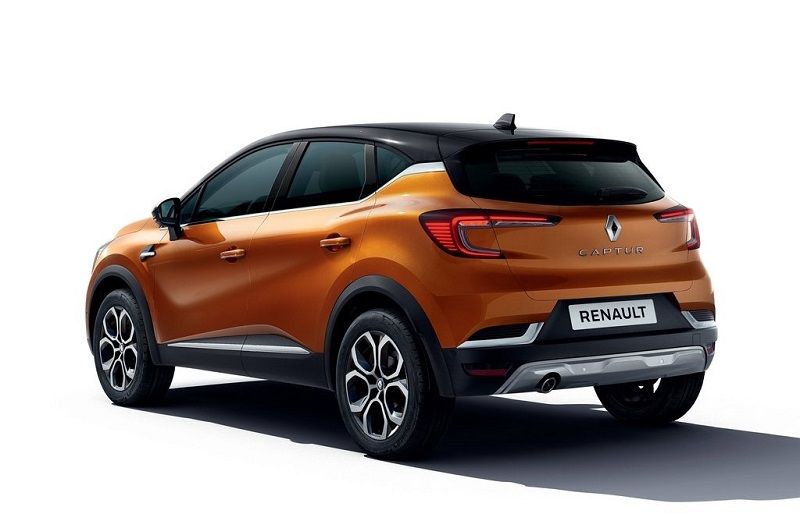 The Renault Captur continues to look like a crossover, but it gets some hard SUV-ish elements. The SUV gets all-new front and rear design along with an all-new interior. Upfront is a new C-shaped LED headlights, new grille and redesigned bumper. There is a chrome beltline that runs across the length, while the rear end gets new C-shaped LED tail-lights and newly designed bumper. 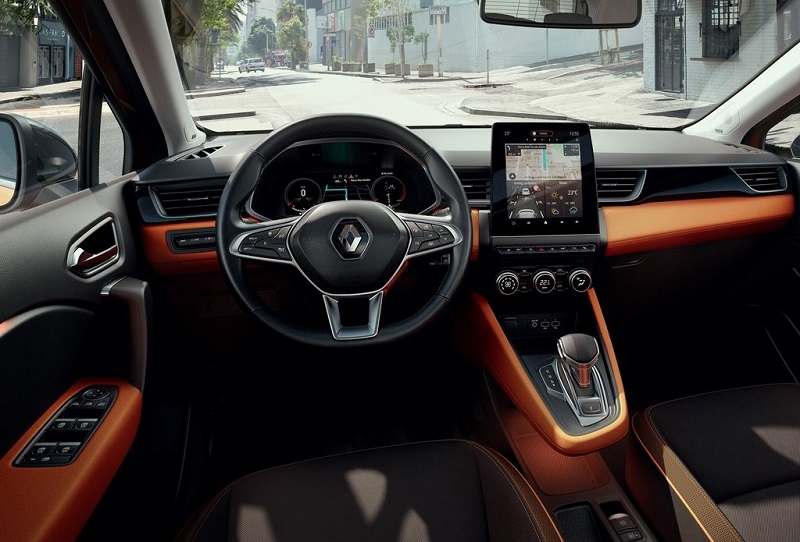 The 2020 Renault Captur will be offered in a wide range of petrol and diesel engine options. The company will introduce the plug-in hybrid variant in 2020. The petrol range includes 1.0-litre and 1.3L turbocharged engines that produces between 100bhp and 155bhp. Transmission options include a 6-speed manual and a 7-speed DCT. The crossover gets turbocharged diesel engines that offer power ranging between 95bhp and 115bhp. Renault also announces that the petrol engines will come with an E-TECG plug-in hybrid system.