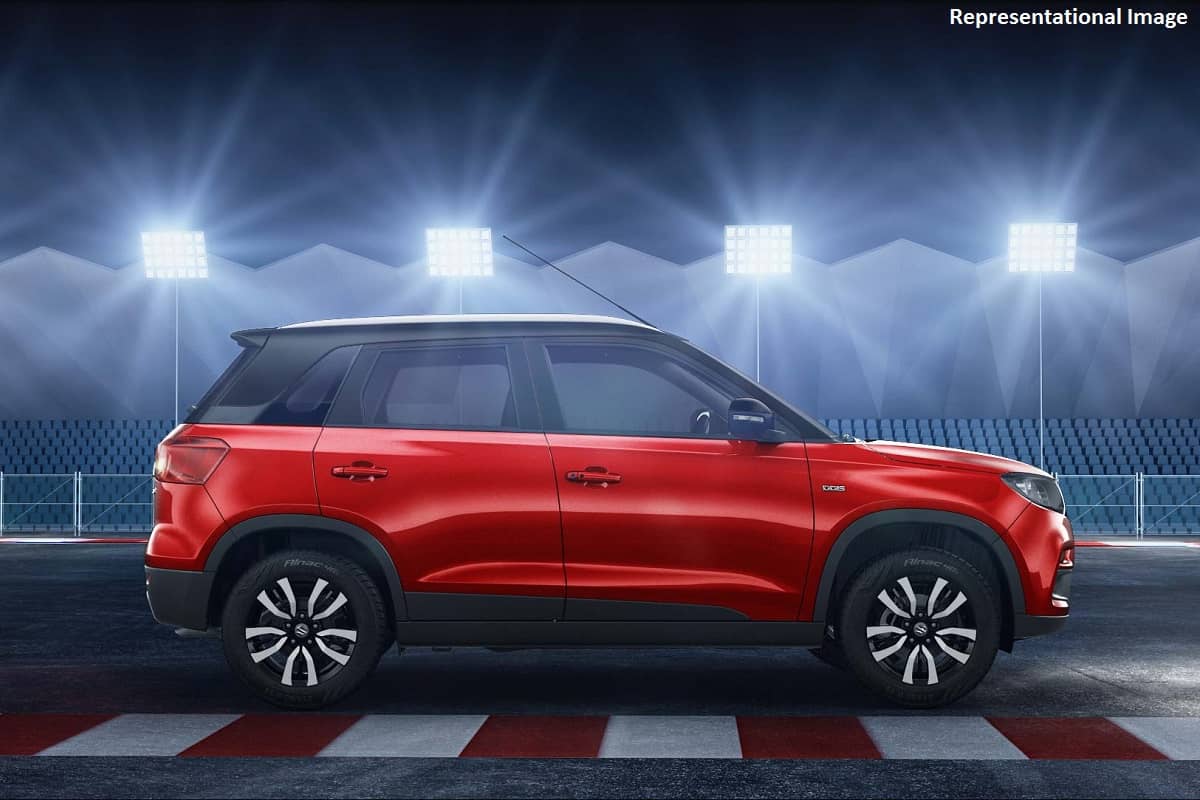 Maruti Suzuki India will soon give a mid-life update to its top-selling compact SUV – Vitara Brezza. The updated version of the subcompact SUV might debut at the 2020 Auto Expo next month. While the carmaker hasn’t yet revealed its launch details, the 2020 Maruti Vitara Brezza facelift is likely to come in the third week of February.

Interestingly, the carmaker has sent out ‘block your date’ invite to automobile media for a drive event happening between 26th – 28th February, 2020. We think it is for the much-awaited Maruti Vitara Brezza petrol. Usually, Maruti Suzuki first launches their car and then conducts media drives. So expect the new model to launch sometime in the third week of the next month.

The 2020 Maruti Vitara Brezza facelift will be offered with the BS6-compliant 1.5L K15 petrol engine dishing out a maximum power of 105bhp and a peak torque of 138Nm. Boosted with SHVS mild hybrid system, the new petrol motor will come as a replacement to the existing 1.3L Multijet diesel engine. Transmission choices will include a 5-speed manual and a 4-speed torque converter automatic. Check Out – 2020 Maruti Vitara Brezza Might Look Like This

Official details of the updated Vitara Brezza are yet to be revealed by the carmaker. It’s likely to get a new Suzuki Studio SmartPlay infotainment system with latest smartphone connectivity. Minor changes will also be made to its exterior.