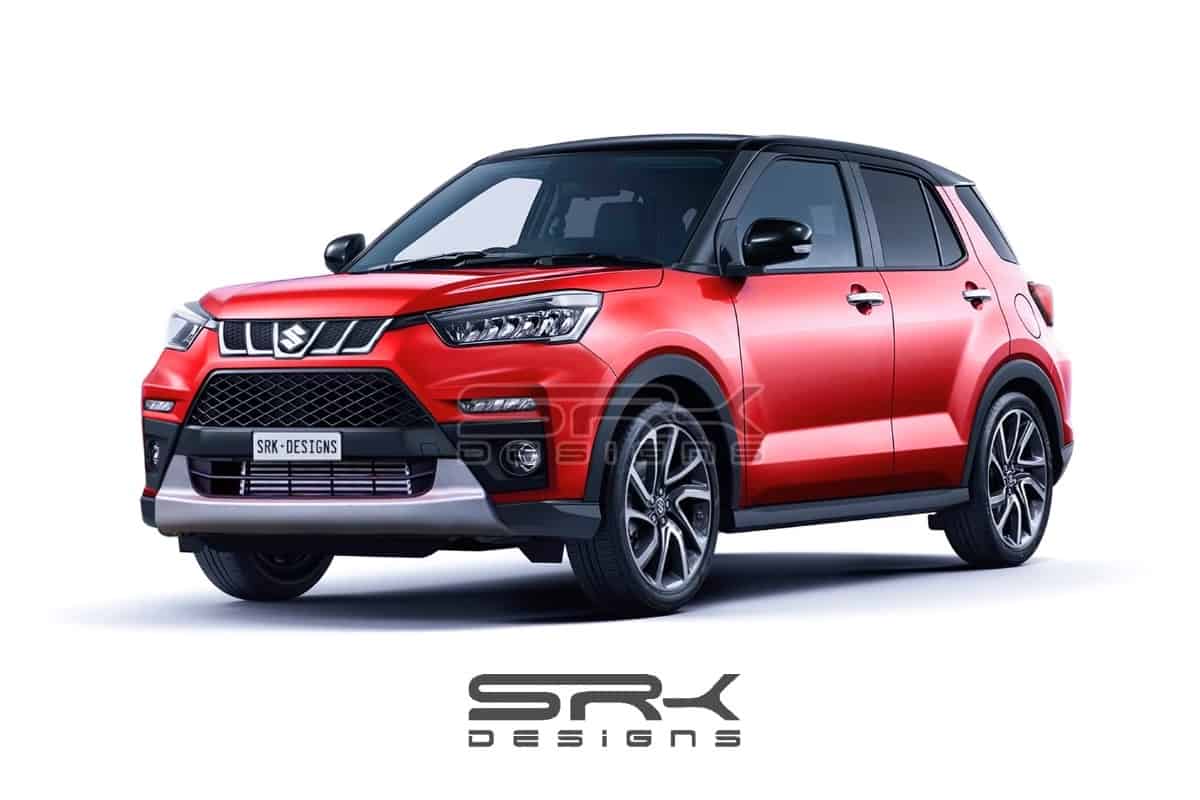 2020 Maruti Vitara Brezza facelift is all set to hit showrooms in a couple of months. The updated version of the subcompact SUV will debut at the 2020 Auto Expo in February, followed by its launch at the event. Prior to its official unveiling, a digital rendering gives us a fair idea about the changes that could be made to the new Maruti Vitara Brezza.

The rendering shows the 2020 Maruti Vitara Brezza facelift will receive significant changes at the front fascia. Most of its design elements seem inspired by the global-spec Suzuki Vitara SUV. The SUV features a wider and revised grille, newly-designed headlamps and a slightly pronounced bonnet.

Save for the new alloy wheels, the side profile looks exactly similar to the current model. Minor changes have also been made to its rear section. Interior details of the 2020 Maruti Vitara Brezza are yet to be revealed. Though, it’s likely to get new interior trim colours and new seat fabric. Read – Maruti Alto VXi+ With Touchscreen Infotainment System Launched

Major upgrades will be made under the skin. The 2020 Maruti Vitara Brezza facelift will ditch the existing BS4 1.3L Multijet diesel engine for the BS6-compliant 1.5L SHVS motor. It will be matched to a 5-speed manual gearbox along with an optional 4-speed torque converter automatic transmission. The SUV will also receive the BS6 version of the existing 1.5L K15 petrol engine.