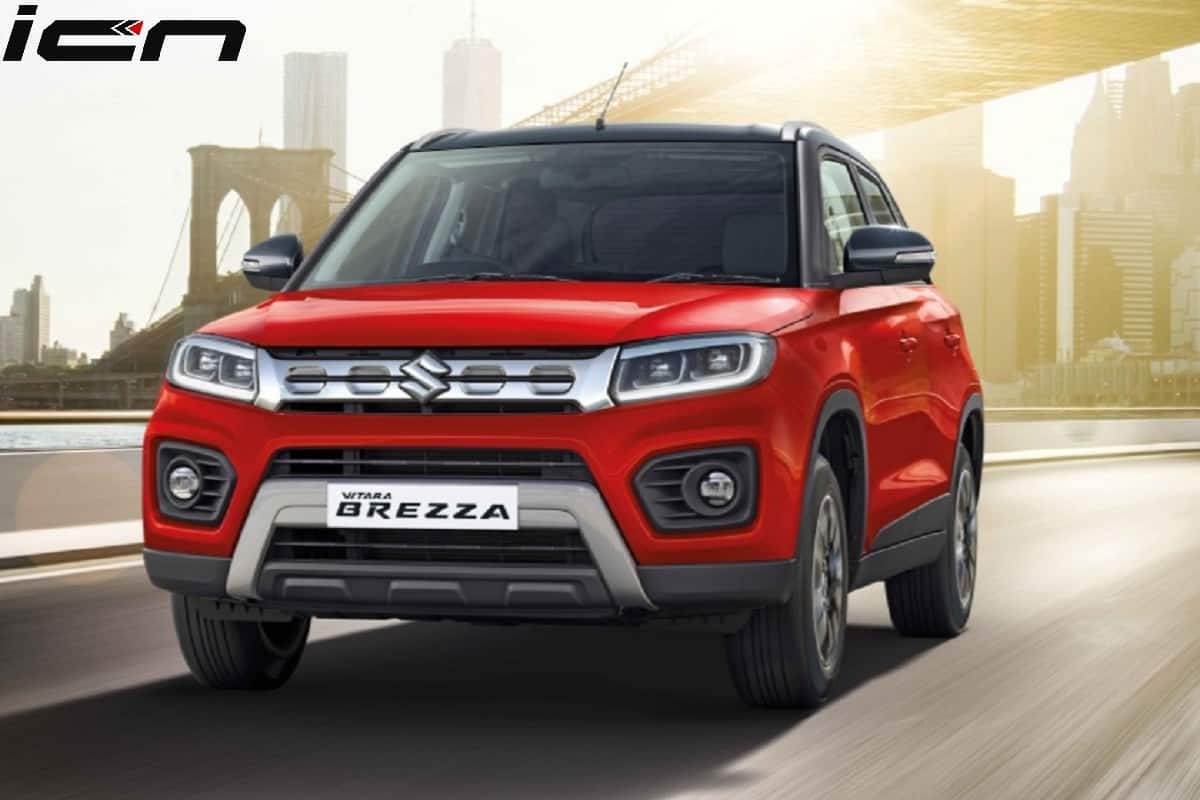 Maruti Suzuki has unveiled the long-awaited Vitara Brezza facelift at the 2020 Delhi Auto Expo. The company has also started taking pre-orders, and interested buyers can book the new 2020 Maruti Vitara Brezza online. The SUV is scheduled to be launched in the next 15 days.

In terms of design, the Maruti Vitara Brezza facelift looks similar to its predecessor; however, there are some changes in the form of updated front and rear profile. Upfront is a revised grille and integrated differently styled daytime running lights (DRLs). Read – 2020 Maruti Ignis Facelift Breaks Cover

The new Brezza comes packed with a new 1.5-litre petrol engine that also powers the Ciaz and the Ertiga. This engine is capable of producing 103bhp of power and 138Nm of torque. A five-speed manual gearbox driving the power to the front wheels come as standard. What’s interesting is that the Smart hybrid system is only available with the automatic version of the Vitara Brezza facelift. It gets a 4-speed torque converter automatic gearbox. Read – BS6 Maruti Suzuki S-Cross Petrol Breaks Cover at Auto Expo 2020