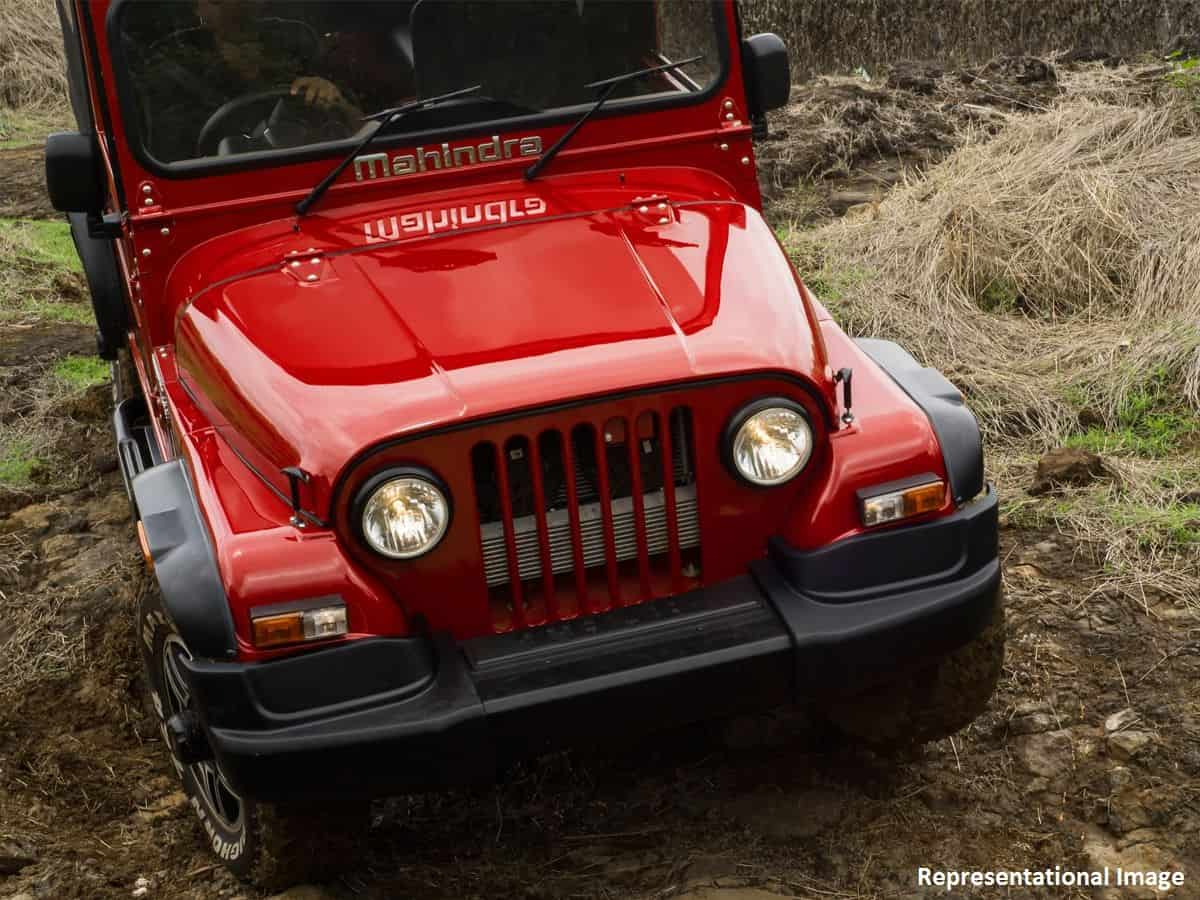 Mahindra & Mahindra has confirmed that it will launch the second-generation Thar in early October, 2020. While its official launch is a few months away, we have seen its multiple test mules revealing some interesting details. The 2020 Mahindra Thar will take a big leap in terms of design and features. Major changes will also be made under the hood. Here’re top 10 features that will be offered for the first time on the Thar model lineup.

For the first time, Mahindra’s popular off-road SUV will be offered with a petrol engine. The model will mark debut of the brand’s all-new 2.0L mStallion engine featuring turbochargers and direct injection technology. The new gasoline motor is claimed to produce a peak power of 190bhp and 380Nm of torque, thus making it the most powerful Mahindra engine so far. The same engine will also be used in the new-generation Mahindra XUV500 and Scorpio that are due for the early next year. The new Thar will also be available with the BS6-compliant version of the 2.2L mHawk diesel engine delivering power close to 140bhp.

With the generation change, the Thar will receive an all-new 6-speed automatic gearbox sourced from Aisin. A 6-speed manual transmission will also be on offer. Both engines (petrol and diesel) will come with automatic gearbox option along with the 4WD (four-wheel-drive) system, a differential-lock and limited-slip functionalities.

The spy pictures reveal that the 2020 Mahindra Thar will come with a factory-fitted removable hardtop as we have seen in the Jeep Wrangler. It will make it a more practical lifestyle recreational vehicle. The soft-top version is likely to come as an option. Read – Up to Rs 3.05 lakh On Mahindra SUVs in July, 2020

Ever since its launch, the Mahindra Thar comes with side-facing rear seats enabling it to accommodate 7 passengers. With the generation change, the SUV will receive the front facing rear seats for the first time. It will have adjustable headrests and three point seat belts. The new seating arrangement will also make it a proper four seater SUV instead of a five-seater model. Though, this feature might be exclusively offered on the top-end trim.

In order to upgrade its interior, the carmaker will equip a touchscreen infotainment system. The unit is likely to support Android Auto and Apple CarPlay. Its screen might also work as rear parking camera display. The SUV will also get a twin-pod instrument cluster with a colour MID (multi information display).

The second-generation Mahindra Thar will be made available with automatic climate control for the first time. Currently, the SUV comes equipped with manual AC unit with three dials on the centre console. Read – 5 Important Things About Upcoming Mahindra XUV300 Sportz

This time around, the new Thar might get cruise control making it more convenient to drive. The system maintains a speed set by the driver by controlling the throttle accelerator pedal linkage.

Similar to the Mahindra XUV300, the second-generation Thar will feature disc brakes on all four wheels.

The 2020 Mahindra Thar will meet the mandatory safety norms. The new-generation model will have more standard safety features to offer than the existing one. It’s likely to get dual front airbags, seatbelt reminder, ABS with EBD and rear parking sensors as standard safety fitments. Read – Mahindra XUV400 SUV To Be Developed On Ford VX-772 Platform

The carmaker will introduce the LED DRLs (daytime running lights) on the next-generation Thar for the first time. It will enhance visibility of the vehicle during the daytime and reduce the possibility of accidents.