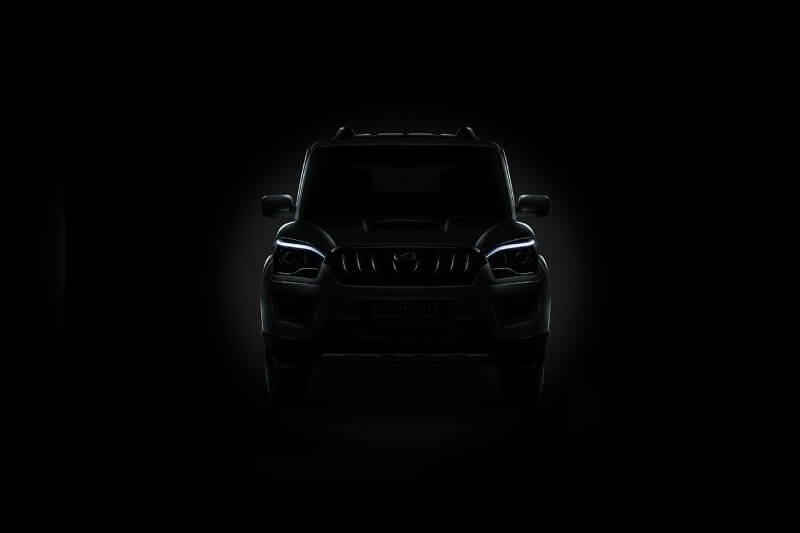 New-gen Mahindra Scorpio will be developed jointly by Mahindra’s North American Technical Center and its R&D centre located in Chennai.

In a bid to revive lost ground in the UV segment, home grown automaker Mahindra is planning a slew of new launches for the domestic market. Aside from new models, Mahindra is also working on the new generation Scorpio codenamed Z101. It is expected that new Scorpio will take a leap into the fourth generation with launch expected in 2020. Additionally, Mahindra is contemplating exporting the new Mahindra Scorpio 2020 (Z101) to overseas markets.

It is expected that new Mahindra Scorpio 2020 will retain the ladder-frame platform from the current model. Since the SUV will be exported to overseas markets, it will undergo comprehensive design and mechanical updates along with a host of new safety bits. Mahindra will reportedly develop a pick-up truck version of the new Scorpio, for the North American market. In terms of engines, expect the new model to be offered with petrol and diesel engines with manual and automatic transmission. There could also be a 4WD system with terrain modes and an electric variant. Read – Mahindra XUV700 SUV To Challenge Toyota Fortuner

The fourth generation Thar will be co-developed at Mahindra’s North American Center and its R&D facility in Chennai. Aimed at some international markets, the new Scorpio is expected to get more contemporary in terms of appearance. The SUV as mentioned above will offer abundant changes and is expected to be launched by 2020.

With these changes, we expect the fourth generation Scorpio to be dearer by Rs 1 lakh or Rs 2 lakh from the current model with prices estimated to fall in the vicinity of Rs 11 lakh to Rs 14 lakh. Check Out – Upcoming Mahindra Cars in India

The new generation Mahindra Scorpio will be launched in petrol and diesel versions. While the exact engine details are not in the know as of now, but it is likely that Scorpio will get four-cylinder petrol and diesel units with manual and automatic options. In addition, Mahindra could also develop a 4WD system with terrain modes for the new Scorpio.