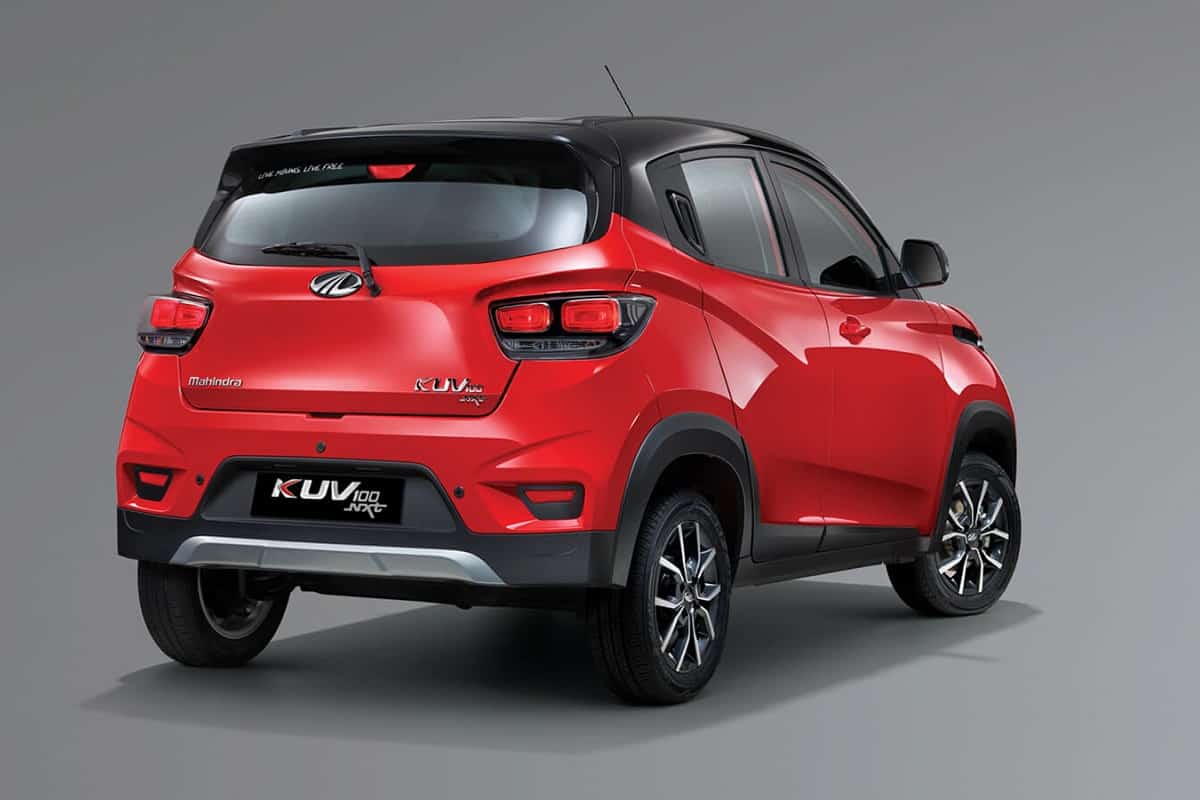 The Mahindra KUV00 NXT’s base K2+ variant is available in a single 6 seat configuration. The other variants are available in both 5-seat and 6-seat options. It is the smallest and most affordable Mahindra SUV in India. Adding to it, the SUV is the only in its category to offer 6-seat options.

The 2020 Mahindra KUV100 NXT is powered by a BSVI-compliant 1.2-litre, 3-cylinder petrol engine. This engine is capable of producing 82bhp of power at 5,500rpm and 115Nm of torque at 3,500-3,600rpm. Power is transmitted to the front wheels via a 5-speed manual gearbox.. The company has discontinued the diesel version of the KUV100, which was powered by a 1.2L engine.

The homegrown UV maker is gearing up for the launch of the much-awaited new-generation Mahindra Thar, which has been spotted testing multiple times. Likely to be launched in June-July in 2020, the new Mahindra Thar will receive 2 new engine options including a 2.0L turbo-diesel and a 1.5L mStallion turbo-petrol. Adding to it, the company is also developing the next-gen Mahindra XUV500 and the next-gen Mahindra Scorpio. Both models will be launched in our market in 2021.