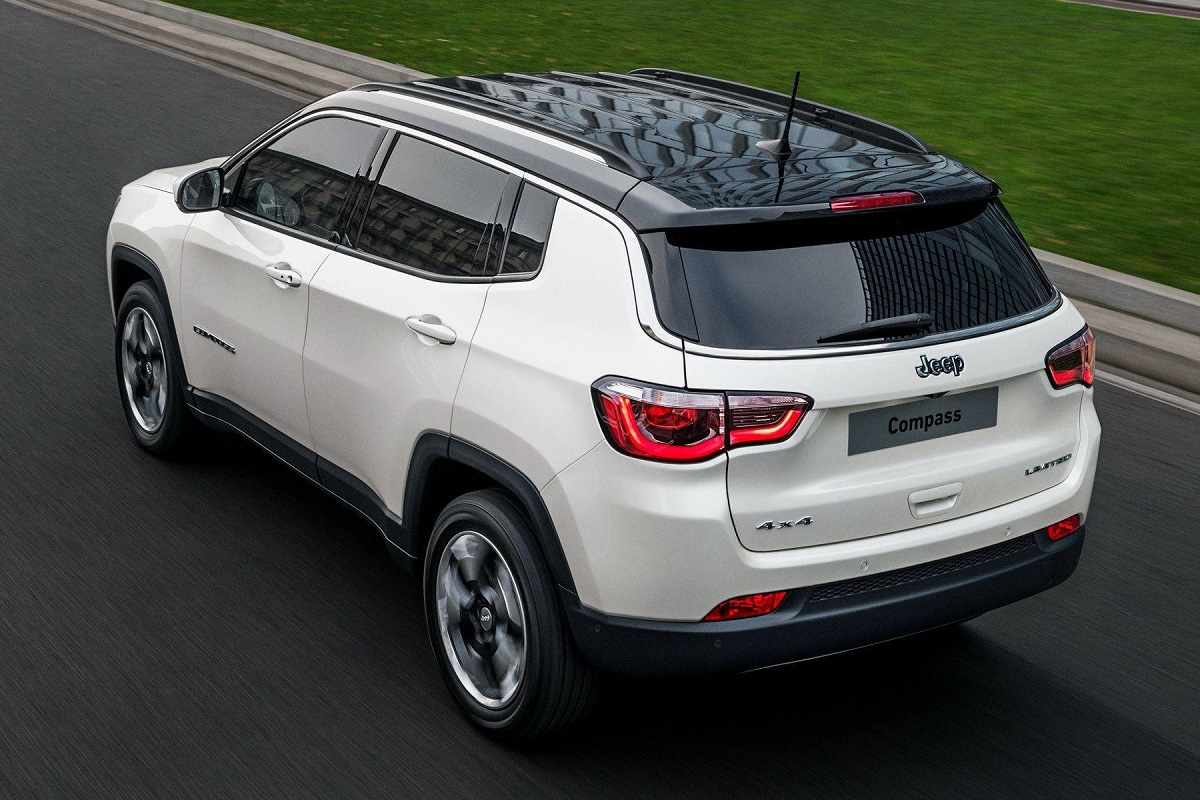 The first spy pictures of the 2020 Jeep Compass facelift have emerged on the web. The heavily camouflaged test mule has managed to cover exterior and interior details of the vehicle. Though, it’s likely to carry the same radiator grille, squarish front fascia and rear bumper. Read – Jeep Compass 7-Seater SUV Launch Delayed

Unlike the existing unilateral double-out exhaust unit, the updated model has a hidden exhaust design. Interior layout is likely to remain unchanged, but you can notice the newly-designed steering wheel.

The new FireFly motor is tuned for generating two different power outputs – 150PS with 270Nm and 180PS with 270Nm. The latter one is likely to make its way to India. The new 2020 Jeep Compass facelift will come with three gearbox options – a 6-speed manual, a 6-speed dual-clutch automatic and a 9-speed automatic.

While official launch date and details of the new Jeep Compass are yet to be announced, it’s reported to go on sale in the second half of the year. The updated model is likely to witness minor price hike. In coming months, the carmaker will bring in the more affordable diesel-automatic variants of the Compass.