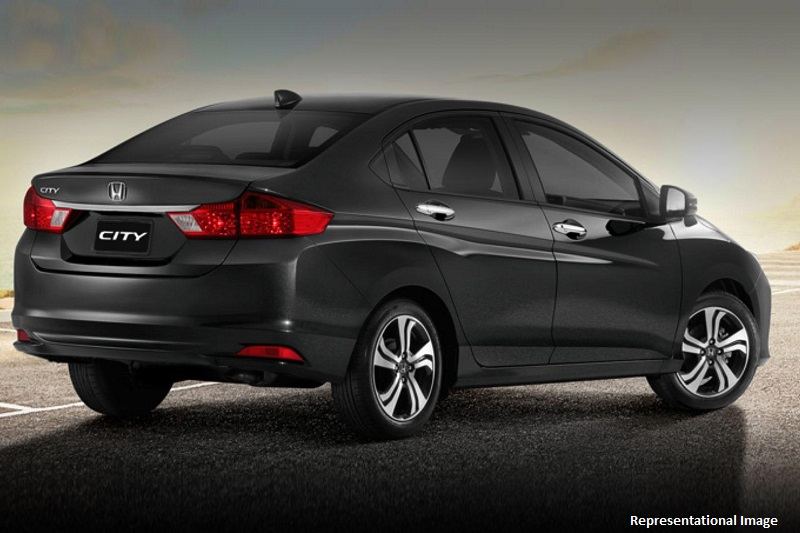 The next-generation Honda City will make its official world debut on coming 25th November, just ahead of the Bangkok Motor Show. The sedan’s new model will see a release in ASEAN, Latin American and other South Asian markets this year. The Japanese carmaker will reveal the 2020 Honda City for the Indian market at the next year’s Auto Expo, followed by its launch.

The Thailand-spec 2020 Honda City will get a new 1.0L iVTEC, 3-cylinder turbocharged petrol engine. The power and torque outputs are likely to stand at 120bhp and 200Nm respectively. The sedan will also be made available with a 1.5L petrol engine benefited with Honda’s new e-HEV mild hybrid system that recently made its debut on the new-generation Jazz.

With mild hybrid technology, the new-generation Honda City is claimed to be 33% more fuel economical and deliver better performance than the outgoing model. Transmission choices will include a 6-speed manual and a CVT. Read – BS6 Honda City Bookings Open Ahead of Launch

In India, the 2020 Honda City will be offered with the BS6-compliant 1.5L iDTEC diesel and 1.5L petrol engine options. The India-spec new City might also get the hybrid powertrain delivering better fuel efficiency and lower emissions.

Comprehensive design changes will be made to the 2020 Honda City. The vehicle will receive a larger and wider chrome grille, re-designed headlamps and C-shaped LED taillamps along with slightly curvaceous silhouette. The sedan will also grow in proportions.

Most the interior bits and features will be carried over from the 2020 Honda Jazz. The new City will get a new touchscreen infotainment system and a digital instrument console. Similar to the new Kia and MG cars, the 2020 Honda City could be offered with the new connected car technology.