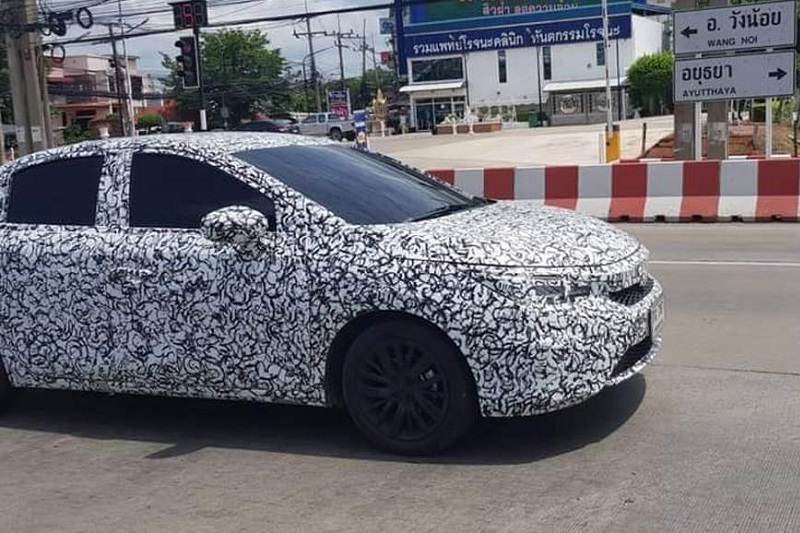 The new-generation Honda City might debut at the 2020 Auto Expo.

The first spy pictures of the fifth-generation Honda City have emerged online revealing a few exterior details of the sedan. The Japanese carmaker will bring in the all-new City in India sometime next year. Official launch details, however, are yet to be announced. The 2020 Honda City will be slightly longer and wider than the existing fourth-generation model.

The front fascia of the sedan seems inspired by the company’s flagship Accord sedan. It features a wide grille with a prominent chrome strip, large wraparound LED headlamps and a large signature badge at the centre of the grille. The sedan also receives newly-designed tail lamps and boot lid. 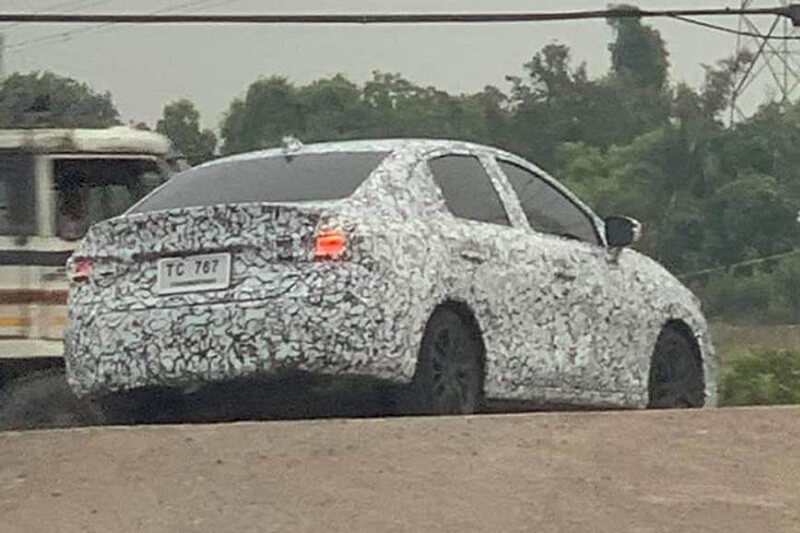 Interior details are still under the wraps. Though, it’s likely to get an updated touchscreen infotainment system with some additional features, a new steering wheel, newly-designed instrument console and a slightly re-designed dashboard. Read – Honda City Gets More Standard Safety Features

Rumour has it that Honda might offer a mild hybrid variant of the new City. The hybrid version will be equipped with a 1.5L i-VTEC petrol engine and an Integrated Starter Generator (ISG) that will enhance fuel economy of the vehicle. The 2020 Honda City might also receive diesel-CVT combination as we have seen on the updated Amaze. The new-generation model will use the BS6-ready version of the existing diesel engine. 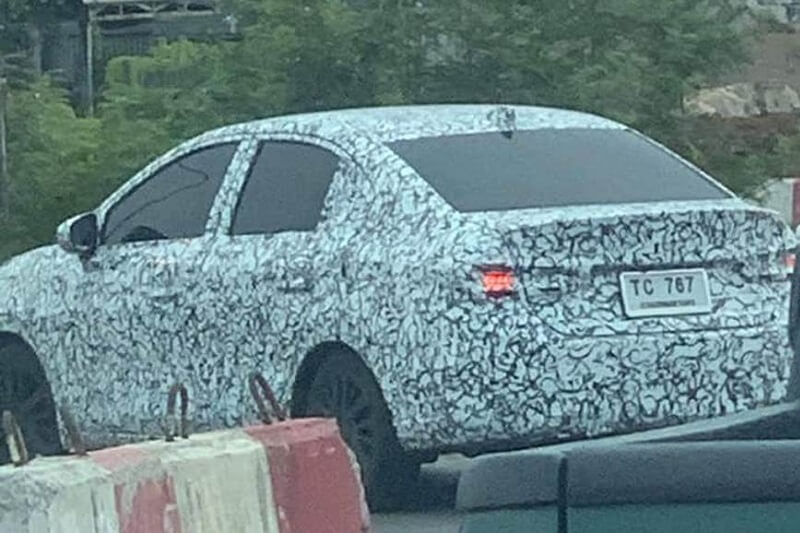 The new-generation Honda City is likely to debut at the 2020 Delhi Auto Expo. It will continue to take on the Hyundai Verna and Maruti Suzuki Ciaz.