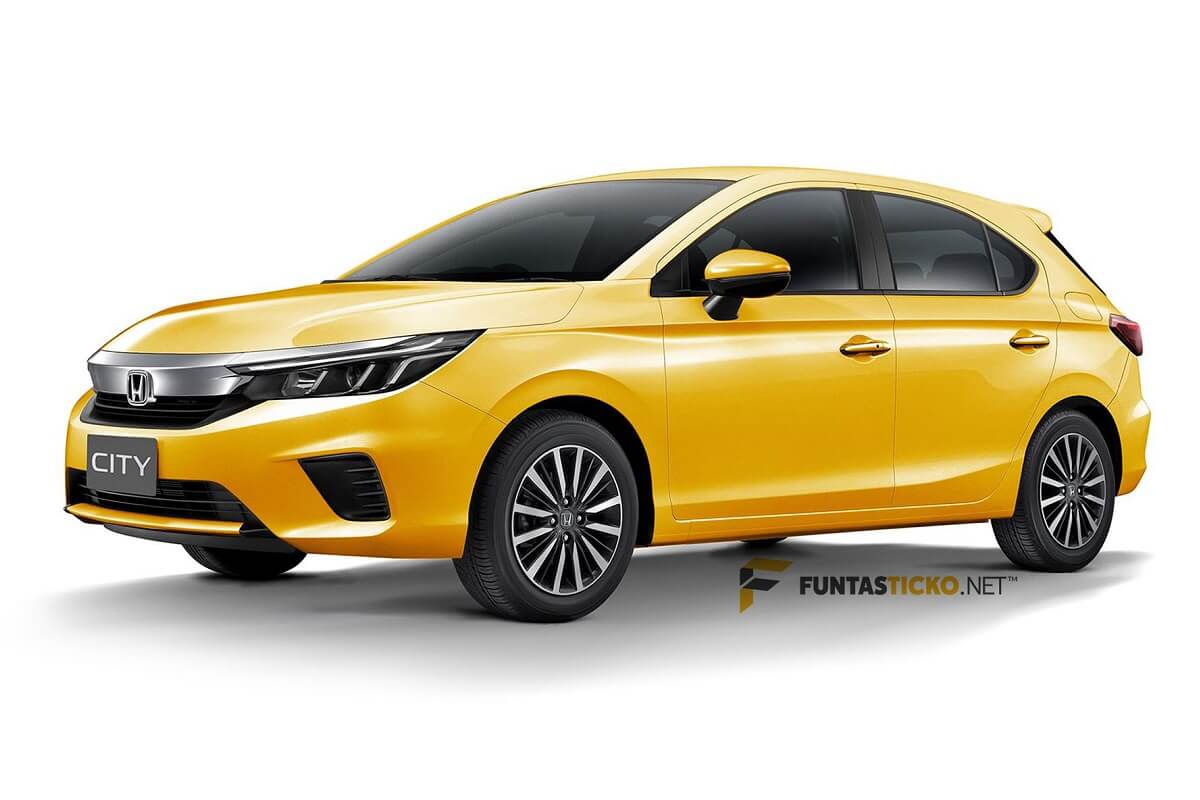 Due to Coronavirus Pandemic, Honda Cars India postponed the launch of the new-gen Honda City sedan. In fact, the company was ready to launch the BS6 Jazz and the WR-V facelift. All three models will be launched on a later date. We reported earlier that Honda is also developing an all-new City hatchback, which will be introduced in the second half of this year.

The new Honda City hatchback patent images have already been leaked on the web world. Theophilus Chin / funtasticko has released new renders of the 2020 Honda City hatch, which are designed on the basis of the leaked patent images. In terms of styling, the new hatchback looks similar to the sedan model. The majority of the changes will be made at the rear profile.

The patent images and renderings suggest that the new City hatchback will measure above 4 meters in length. This model will not meet India’s road tax benefits available on cars measuring under 4 meters in length. Honda will have to make changes to the platform and design of the car to achieve sub-4 meter length.

The new Honda City hatchback will be powered by a 1.0-litre, 3-cylinder turbocharged petrol engine, which also powers the Thai-spec City RS Turbo sedan. While powering the sedan, this engine produces 120bhp of power and 200Nm of torque. This engine could be de-tuned for the hatchback.

The India-spec new Honda City sedan will be offered with 2 BSVI compliant engines – a 1.5-litre i-VTEC petrol and a 1.5-litre i-DTEC diesel. While the former is good for 119bhp and 145Nm of torque, the oil burner produces 99bhp and 200Nm of torque. Transmission options will include a 6-speed manual and a 7-step CVT automatic.