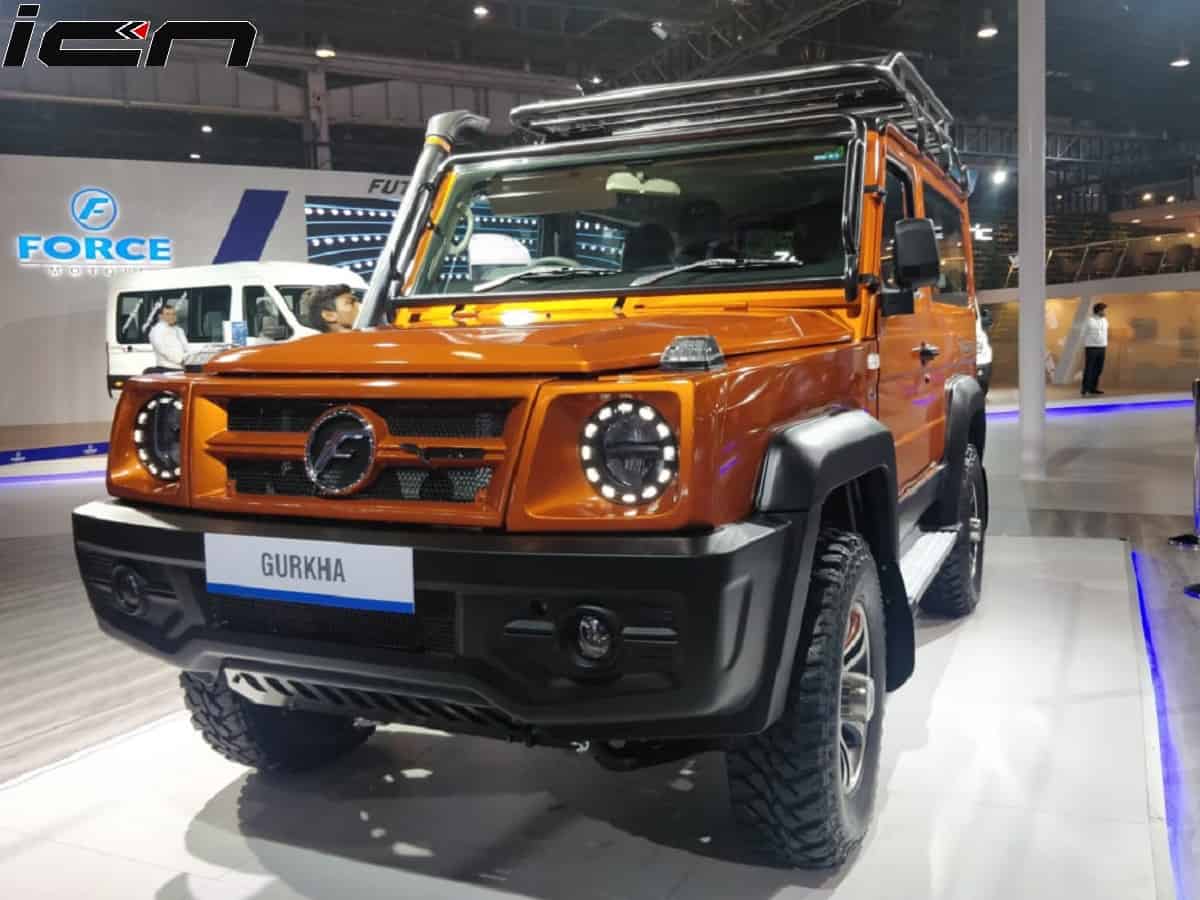 The second-generation Force Gurkha was first previewed at the 2020 Auto Expo. The off-road SUV’s launch, which was scheduled to happen in April, has been postponed to this year’s festive season. According to a latest media report, the 2020 Force Gurkha will hit roads in late October or early November. The all-new Gurkha will lock horns against the second-generation Mahindra Thar that’s due for October, 2020.

With the generation change, the off-road SUV takes a big leap in terms of design and features. While the classic Mercedes G-Wagen silhouette has been retained, the vehicle gets updated plastic bumpers, round headlamps with square surrounds LED DRLs and a longer overhand upfront. The dual-pane arrangement has been replaced with a single rear window. Unlike the outgoing model that has rear window opening option, the new-generation version misses out on it.

Interior has also received significant updates. The SUV gets a newly-designed dual-tone dashboard along with a touchscreen infotainment system. The list of features also includes a telescopic adjustable steering, front power windows, central locking, ABS (anti-lock braking system) and dual airbags. Major change comes in the form of front facing individual chairs with backrest recline replacing the side facing bench seats arrangement. At the back, it has two side facing jump seats. Check Out – Heavily Modified Force Gurkha Pictures, Details

Sitting on the same ladder-frame chassis, the 2020 Force Gurkha comes powered by a BS6-compliant 2.6L diesel engine with a 5-speed manual gearbox. The motor has been tuned for generating power worth 90bhp and 260Nm of maximum torque. The carmaker has dropped the 140bhp, 2.2L diesel engine (offered on the Gurkha Extreme) from the new model lineup.

No changes have been made to its suspension and braking system. The new-generation model comes with the same an independent front double-wishbone and five-link, rigid-axle rear suspension unit. The SUV has front and rear axle differential locks and four-wheel drive with low range.