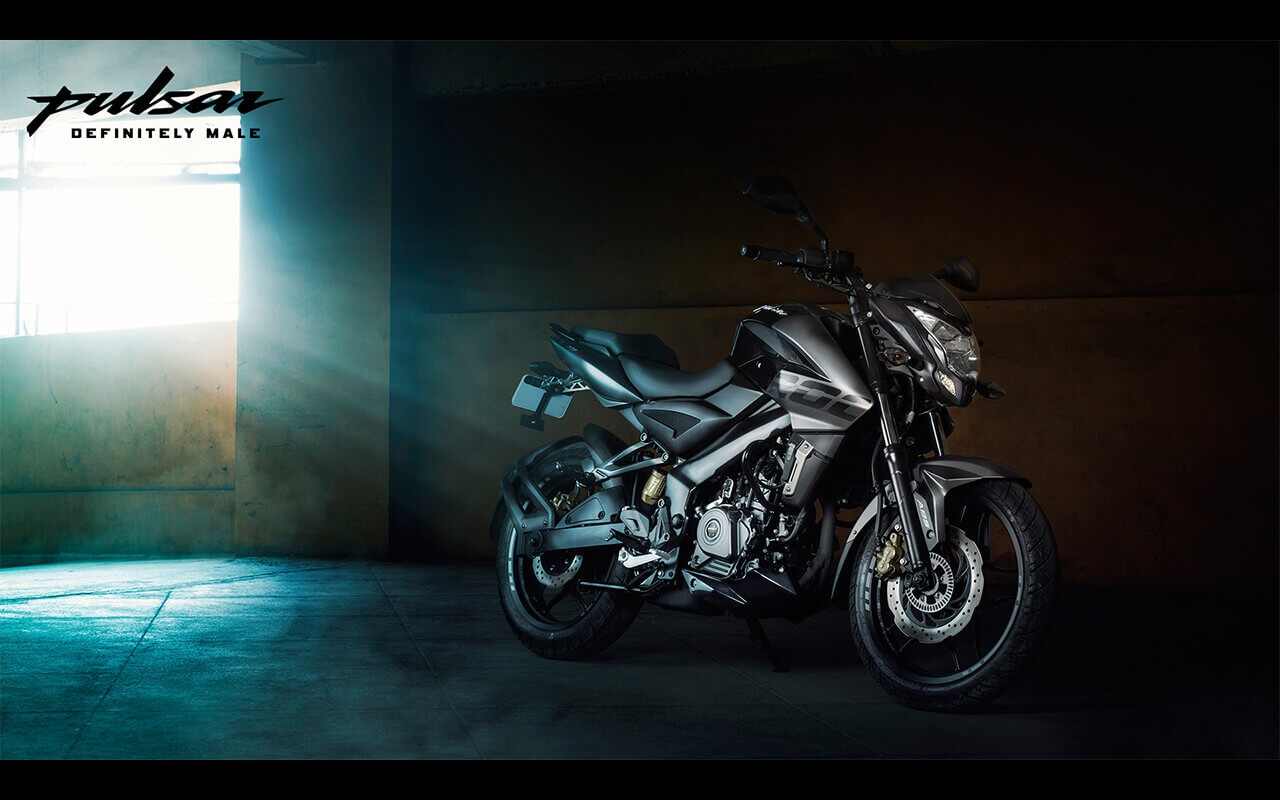 Bajaj Auto is all set to introduce the BS6 compliant versions of the popular Bajaj Pulsar range in the country. The company has already started dispatching the new motorcycles to dealerships. Ahead of the official launch, prices of the new BSVI compliant Pulsar range have been leaked on the internet. Adding to it, Bajaj dealers have already started taking pre-orders for the BS6 compliant Pulsars.

The 2020 Bajaj Pulsar 220F with BSVI compliant engine is reportedly priced at Rs 1,16263, which makes it around Rs 8000 expensive than the BS4 model (Rs 1,08,326). The BS6 compliant Pulsar gets the fuel-injection engine instead of the carburettor along with new exhaust system. In the BS4 form, the Pulsar’s 220cc engine produces 20.9bhp and 18.5Nm of torque.

The 2020 Pulsar NS200 is now compliant with the upcoming BS6 emission norms. The new motorcycle is priced at Rs 1.24 lakh (ex-showroom), which is around Rs 10000 expensive than the BS4-spec model. It gets a fuel-injection engine, and the motor is likely to be the same 199.5cc, 4-valve, liquid-cooled motor. In the BS4 form, the engine produces 23.5bhp and 18.3Nm of torque.

The BS6 compliant versions of the Bajaj Pulsar 125 Neon has also been reached to dealerships. The drum variant of the Pulsar 125 is priced at Rs 68,762, while the disc variant costs Rs 73,088. The drum and disc variants get expensive by Rs 5,178 and Rs 6,502 respectively.