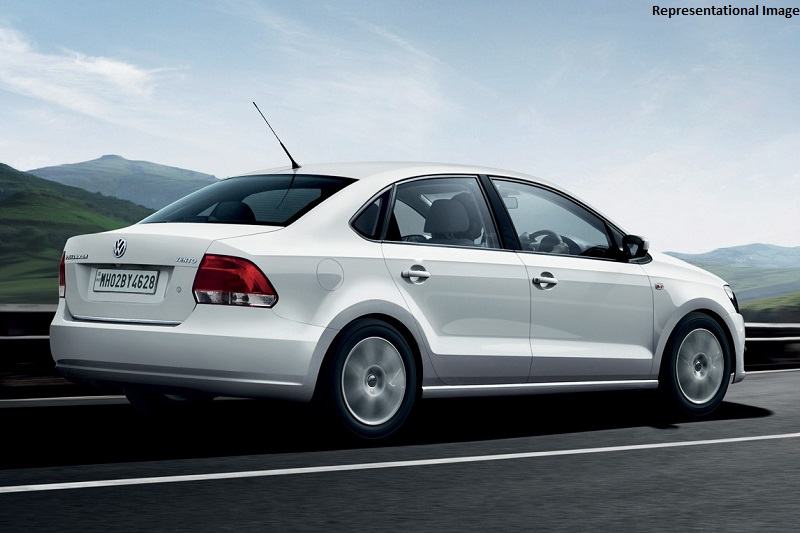 No changes will be made to its engine setup.

Volkswagen India will soon give a mid-life update to its two popular models – Vento sedan and Polo hatchback. Ahead of their official launch, both vehicles have been caught on camera during their test rounds. For 2019 model year, the Volkswagen Vento will receive subtle aesthetic changes and feature upgrades. Read – Volkswagen Ameo To Be Discontinued In India

The new Volkswagen Vento 2019 facelift is likely to feature a revised front bumper and a new edgier grille. The additional black cladding will add more to its new look. Though, the side and rear profiles are likely to remain unchanged. Interior might also be revised with a pack of new features. 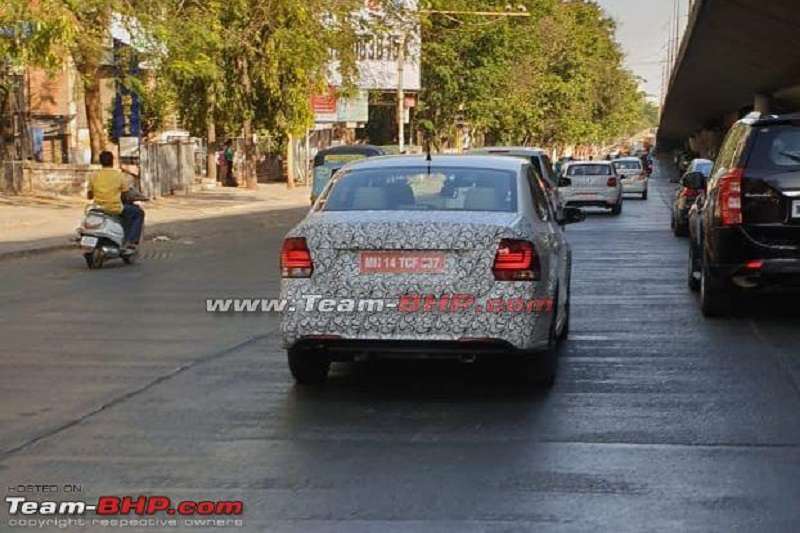 On the other hand, the 2019 Volkswagen Polo facelift is likely to get new headlamps, GTI-inspired grille with a chrome strip and dual-tone bumpers. The hatchback will feature the same 1.5L, 4-cylinder diesel engine that’s good for 89bhp. The new Polo GT TDI and GT TSI will continue to derive power from the 108bhp, 1.5L diesel and 104bhp, 1.2L turbocharged petrol motors respectively.