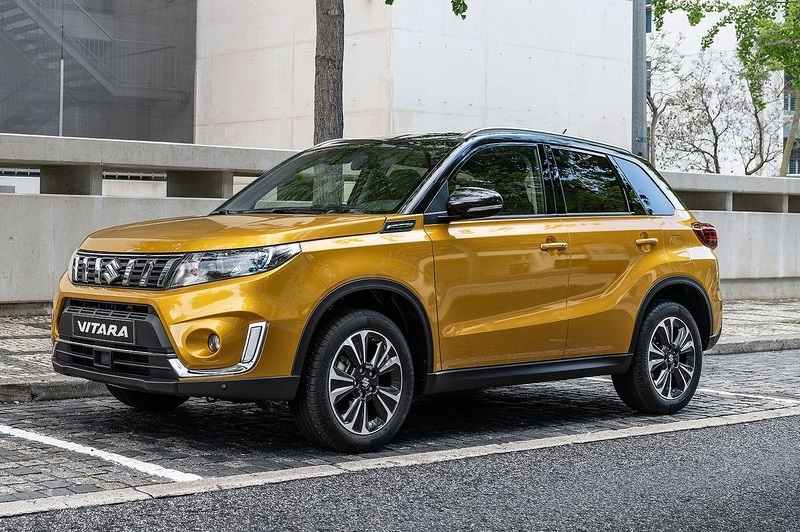 Suzuki Motor Corporation has officially revealed the 2019 Suzuki Vitara facelift for the global markets. The vehicle will officially go on sale in September this year in the UK. For the 2019 model year, the new Vitara receives several cosmetic, technical and feature upgrades. Adding to it, the new model will come with 2 new exterior paint options along with a range of new and advanced safety features.

The 2019 Suzuki Vitara will be available with both 1.0-litre and 1.4-litre Boosterjet turbo-charged petrol engines, which is also available in the global-spec S-Cross. The new engines will replace the existing 1.6-litre petrol engine. These new Boosterjet powertrains are claimed to offer more power and torque, greater efficiency and lower emissions. Also See – Maruti Suzuki Vitara – 6 Facts You Should Know 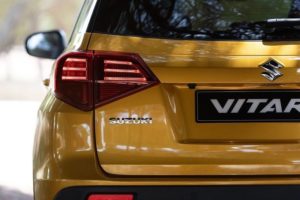 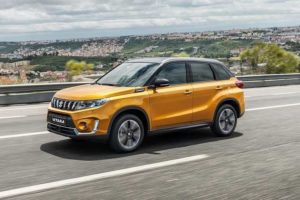 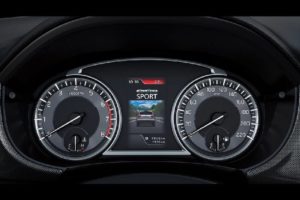 While the base models get 110bhp, 1.0L Boosterjet engine, the top-spec model gets 1.4-litre unit along with Suzuki’s ALLGRIP four-wheel-drive layout. The 1.4-litre Boosterjet engine is capable of producing 138bhp of maximum power and 220Nm of torque between 1,500rpm – 4,000rpm.

Maruti Suzuki is also likely to launch this SUV in India as a 5-seater premium SUV to rival the likes of Hyundai Creta and Renault Duster. In fact, the SUV has already been spotted multiple times during test rounds on Indian roads. The India-spec model is likely to receive a 1.6-litre MJD diesel engine from FCA.