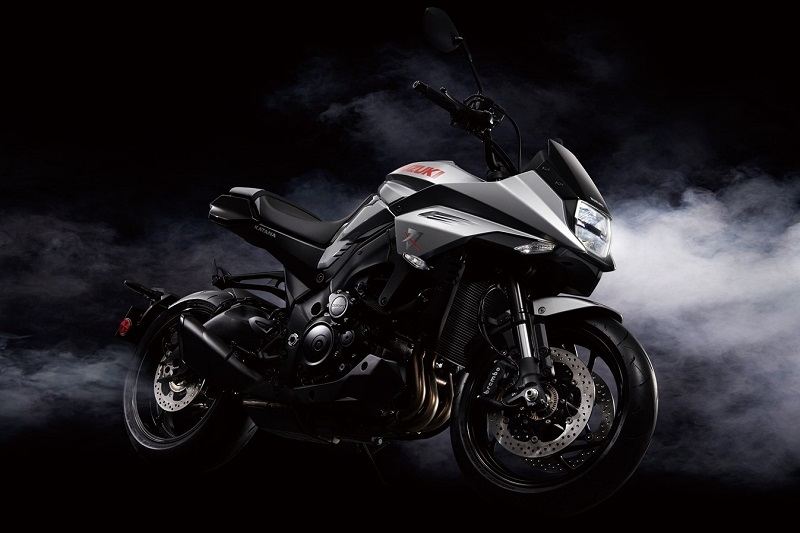 Suzuki Motorcycle has finally taken the wraps off the 2019 Suzuki Katana motorcycle at the 2018 Intermot Motorcycle Show in Cologne, Germany. The all-new model pays tribute to the original Katana that broke cover in 1981 and it’s been among the most iconic sportsbike bikes every produced by the Japanese two-wheeler maker. Read –  India’s First Maxi Scooter – Suzuki Burgman.

Sharing its platform with the Suzuki GSXX-S1000 naked bike, the 2018 Suzuki Katana stays close to its concept that was previewed last year. Globally, the 2019 Suzuki Katana will be launched in coming months. Reports suggest that it might also make its way to India in late 2019. Similar to Suzuki’s 1000cc models, this new bike will be imported via CBU (Completely Built Unit) route. 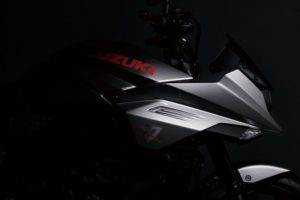 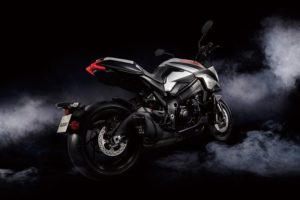 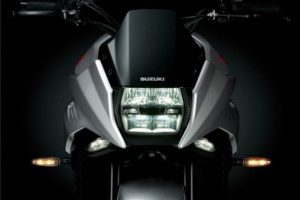 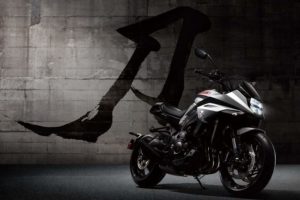 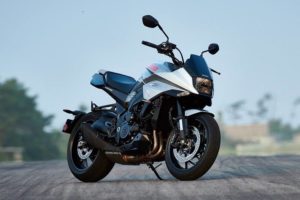 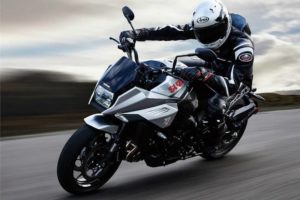 Power source of the 2019 Suzuki Katana is the same 999cc, four-cylinder in-line engine that does duty in the GSX0S1000R. This liquid-cooled motor pushes out a peak power of 150bhp at 10,000rpm and a peak torque of 105Nm at 9,500rpm. Transmission on offer is a 6-speed unit with a slipper clutch. It also gets a three-level traction control system.