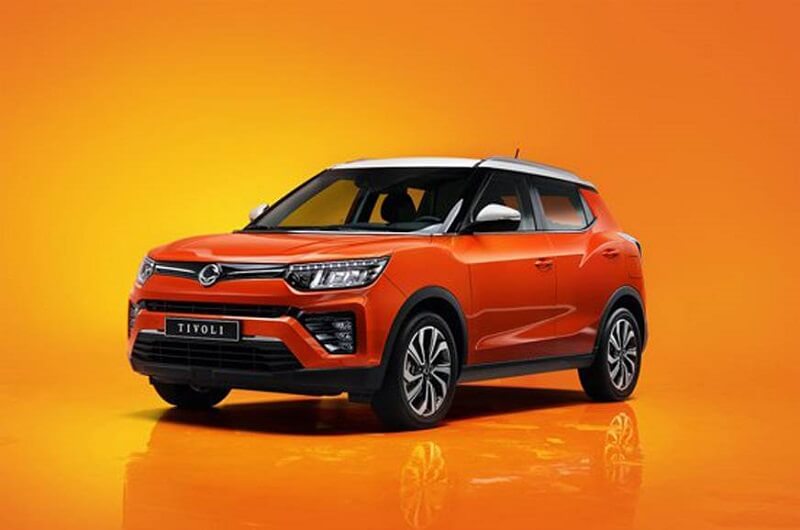 2019 SsangYong Tivoli facelift comes with cosmetic changes inside and outside.

Mahindra-owned SsangYong has finally unveiled the Tivoli facelift SUV in the South Korean market. The SUV comes with minimal design changes. Majority of the upgrades have been made inside the cabin. The Tivoli facelift has already been spotted testing multiple times on the Indian roads.

In terms of styling, the SsangYong Tivoli facelift gets a revised front bumper that accommodates larger air-dams. Other design includes revised grille and headlights. At the back, the SUV’s tailgate has been re-styled. The company has also tweaked the tail-lights and bumper design. 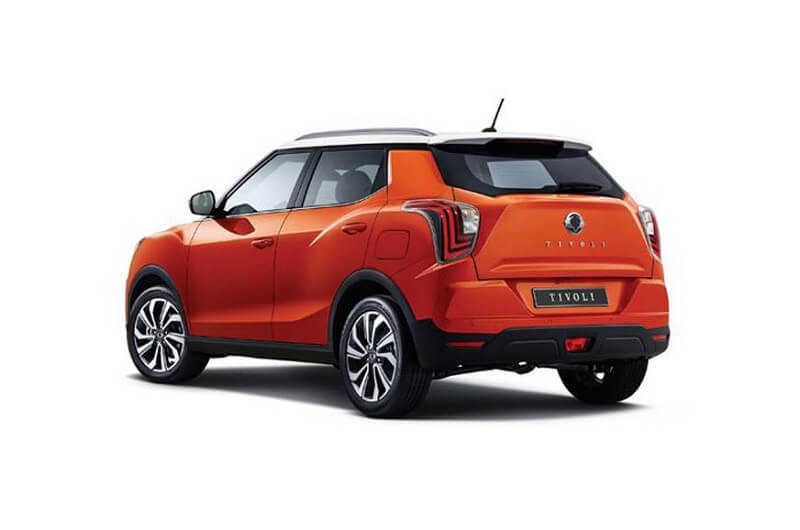 Inside the cabin, the SsangYong Tivoli facelift gets a fully digital 10.25-inch instrument console, newly developed dashboard and soft-touch materials on the dashboard and door panels. The SUV’s digital-heavy cockpit has been shared with the new Korando. The Tivoli facelift comes equipped with a 9-inch touchscreen infotainment system with smartphone connectivity. Also See – Mahindra XUV300 Price and Other Details

The 2019 SsangYong Tivoli gets a newly developed 1.5-litre, turbocharged petrol engine. The company hasn’t revealed the power and torque value of the powertrain, but it is claimed to provide “powerful performance”. Paired to a 6-speed manual gearbox, the new engine is expected to produce around 160bhp of power and 280Nm of torque. 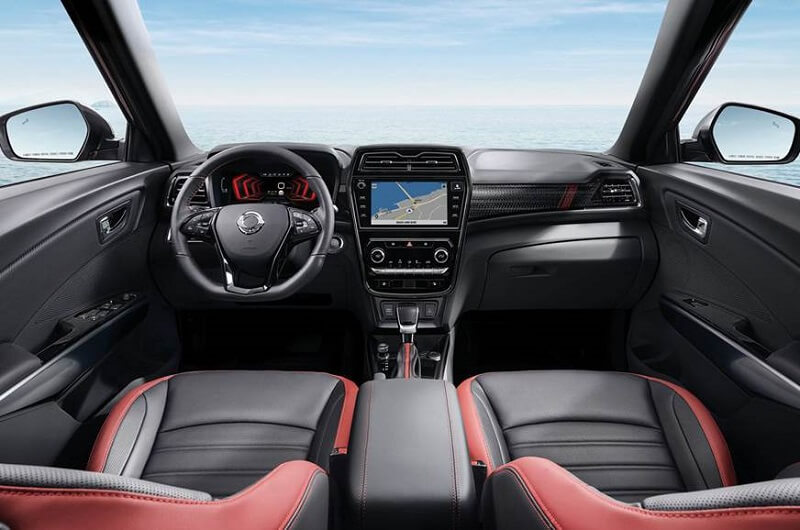 SsangYong is currently not selling the cars in the Indian market. However, Mahindra is selling the re-engineered version of the SsangYong models in our market. The company had launched the Alturas G4 and the XUV300, which are based on the SsangYong G4 Rexton and the Tivoli.