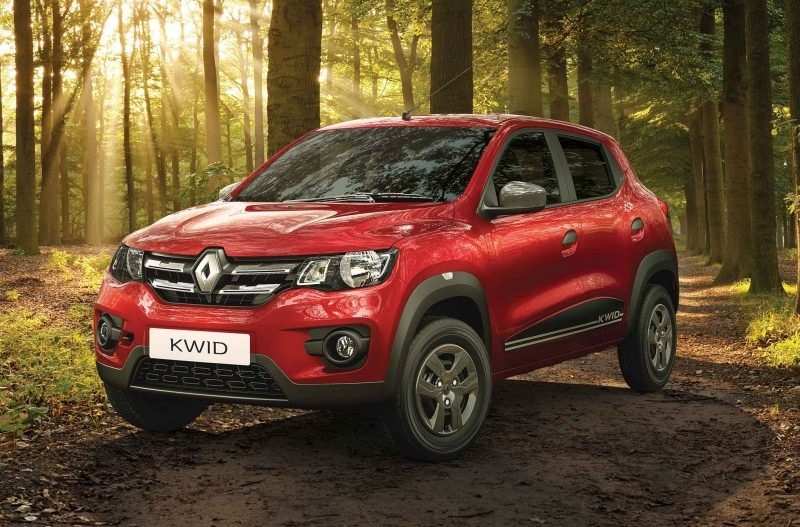 Renault has introduced the 2019 Kwid hatchback in India, which now comes with more features and better safety. Interestingly, the updated Kwid is priced at the same Rs 2.66 lakh as the previous model. In fact, the top-spec 1.0 Climber AMT is priced the same Rs 4.63 lakh. The 2019 Renault Kwid comes with an enhanced infotainment system and new safety kit.

The Kwid is equipped with a 7.0-inch touchscreen infotainment system, which has been upgraded to support Apple CarPlay and Android Auto. With these upgrades, the Kwid becomes the most affordable car to offer Android Auto and Apple CarPlay. Adding to it, the infotainment system is compatible with Video playback via USB and voice recognition (push-to-talk) feature. The USB charger also comes with a fast charging function. Also See – New Renault 7-Seater MPV – What We Know So Far 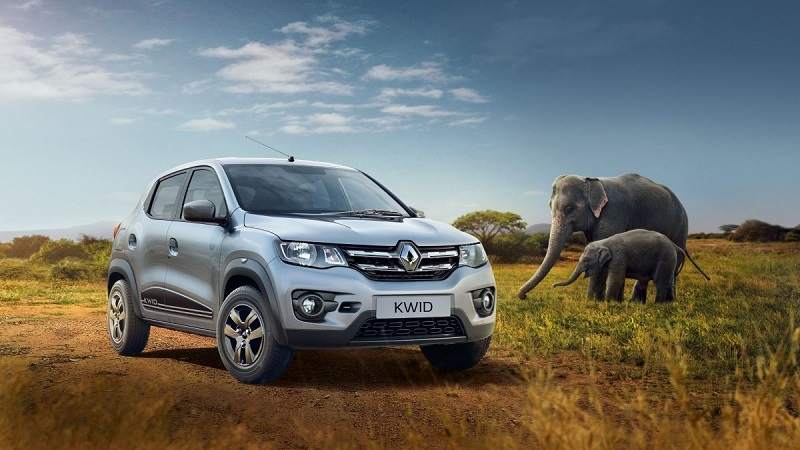 In order to meet the upcoming crash test norms set to become mandatory from April 1, 2019, Renault has also updated the safety quotient of the Kwid. It now gets a driver side airbag, ABS with EBD, a seatbelt reminder and a speed alert system as standard.

In terms of mechanics, the 2019 Renault Kwid remains unchanged. It is available with 2 petrol engines – a 54bhp, 0.8-litre 3-cylinder and a 68bhp, 1.0-litre. A 5-speed manual gearbox driving the power to the front wheels is available as standard, while the 1.0L engine also gets a 5-speed AMT gearbox as optional. Also See – New Hyundai Santro Vs Renault Kwid 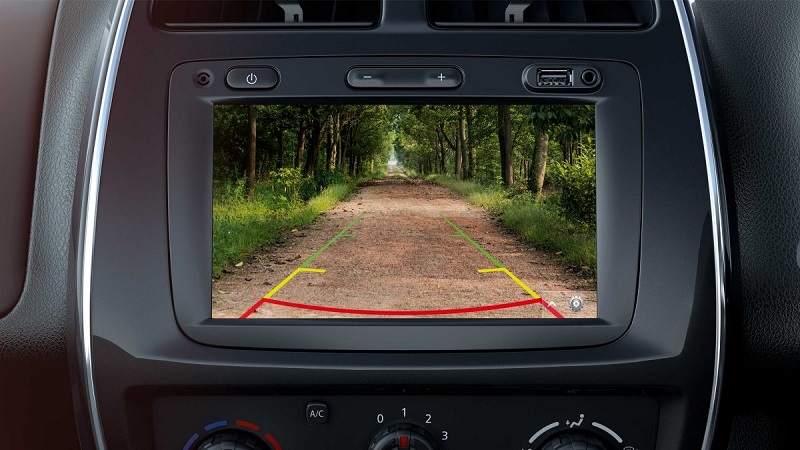 The Renault Kwid directly rivals the Maruti Suzuki Alto and Datsun Red-GO. Both these models will also receive major upgrades this year. Maruti Suzuki is expected to launch the new-gen Alto hatchback by October 2019, while the Datsun Redi-GO facelift will be launched in the second quarter of 2019.