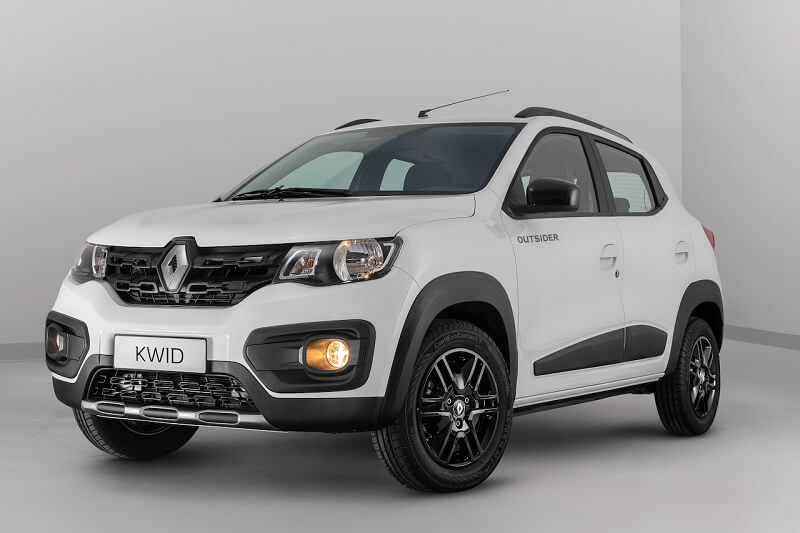 The Renault Kwid Outsider will go on sale in Brazil early next year.

2019 Renault Kwid Outsider has made its debut at the 2018 Sao Paulo Auto Show in Brazil. This new model looks similar to the Kwid Climber edition that’s currently retailed in the Indian market. Though, the former carries more rugged and bold stance. First previewed in its concept avatar in 2016, the Renault Kwid Outsider will see a release in the Brazilian market early next year. Read: Made-in-India Renault Kwid Scores Zero Rating In ASEAN NCAP Crash Test 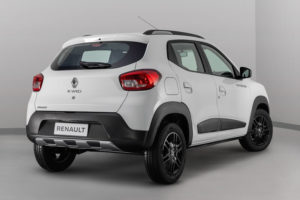 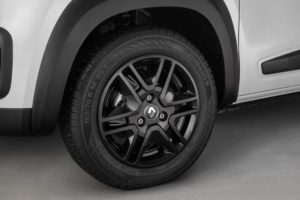 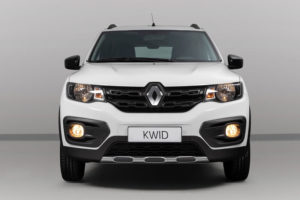 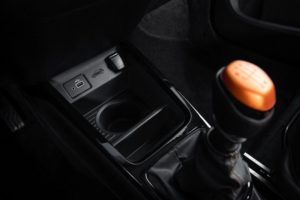 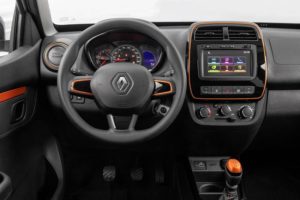 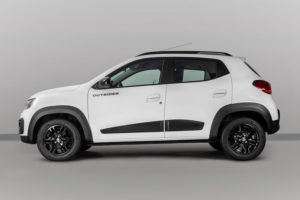 Changes have also been made inside the cabin. The 2019 Renault Kwid Outsider gets stylish Orange highlights on the Media Nav infotainment system’s frame, gear knob, air vents and doors. The model has new fabric seats with sporty orange details. Read – Renault Kwid Based Compact SUV Under Development

Under the hood, the Brazil-spec Renault Kwid Outsider features the same 1.0-litre SCe, three-cylinder flex-fuel engine paired to a 5-speed manual gearbox. This motor is capable of produced power worth 66PS and a peak torque of 92.18Nm while running on petrol and 70PS with 96.11Nm of torque on ethanol.

In India, the Renault Kwid hatchback is ready to receive its first mid-lift update sometime next year. The updated version is likely to get new body graphics along with minor design changes. The hatchback will also come with a pack of new comfort and safety features.