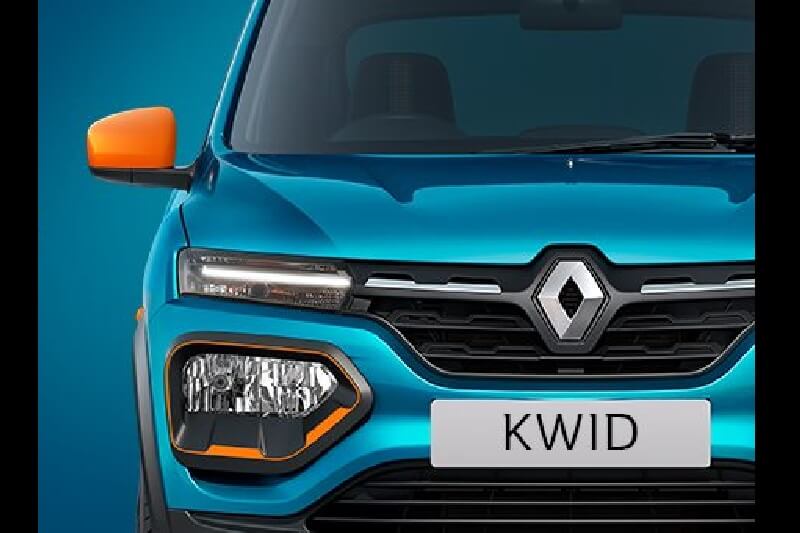 2019 Renault Kwid facelift will go on sale in India on 1st October. Ahead of its official launch, the French carmaker has released teaser pictures and video of the vehicle revealing its minor details.

We have already seen multiple spy pictures of the new Kwid facelift including the top-spec Climber variant. In its new avatar, the Renault Kwid will take on the Maruti Suzuki S-Presso that’s slated to see a release on 30th September, 2019.

No changes will be made under the skin. The 2019 Renault Kwid facelift will come with the same 799cc, 3-cylinder petrol engine delivering a peak power of 54bhp and 72Nm of peak torque. Read – New Renault SUV To Challenge Hyundai Venue

The hatchback will also be available with the 1.0L, 3-cylinder petrol motor developing 67bhp against 91Nm of torque. Transmission choices will include a 5-speed manual and AMT gearbox.