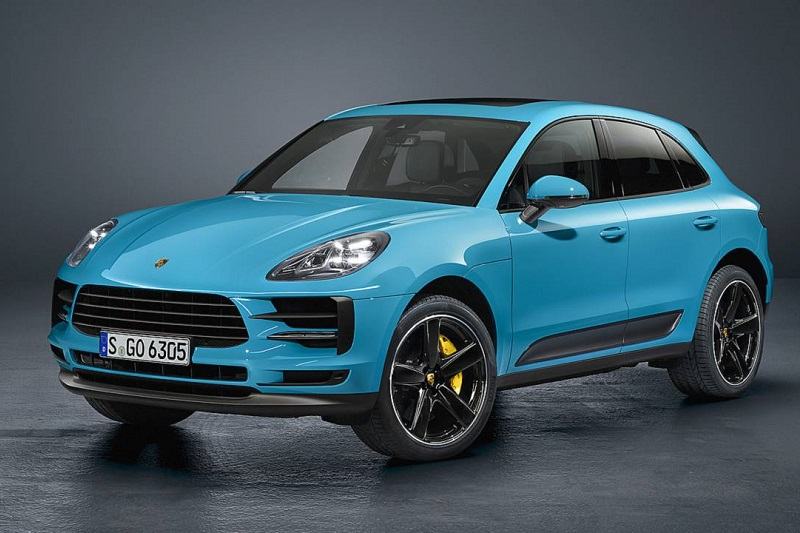 2019 Porsche Macan facelift has been rolled out in the Indian market. The SUV comes in two variants – the entry-level, four-cylinder and V6-engined Macan S – priced at Rs 69.98 lakh and Rs 85.03 lakh (all, ex-showroom) respectively. The company is also offering customised service packages with the luxury SUV priced from Rs 1.43 lakh for the base model to Rs 1.52 lakh for the Macan S trim.

Talking about the engine, the base Macan derives its power from a 2.0L, four-cylinder turbocharged petrol engine that’s good enough for 252bhp and 370Nm of torque. The Macan S, on the other hand, comes with a more powerful 3.0L turbocharged V6 petrol motor generating power worth 345bhp with 480Nm of torque.

Both powertrains are available with a 7-speed dual-clutch automatic transmission. The new Porsche Macan S can do 0 to 100kmph in 5.3 seconds, thus making it 1.4 seconds faster than the base, four-cylinder model. It’s capable to attain a top speed of 254kmph.