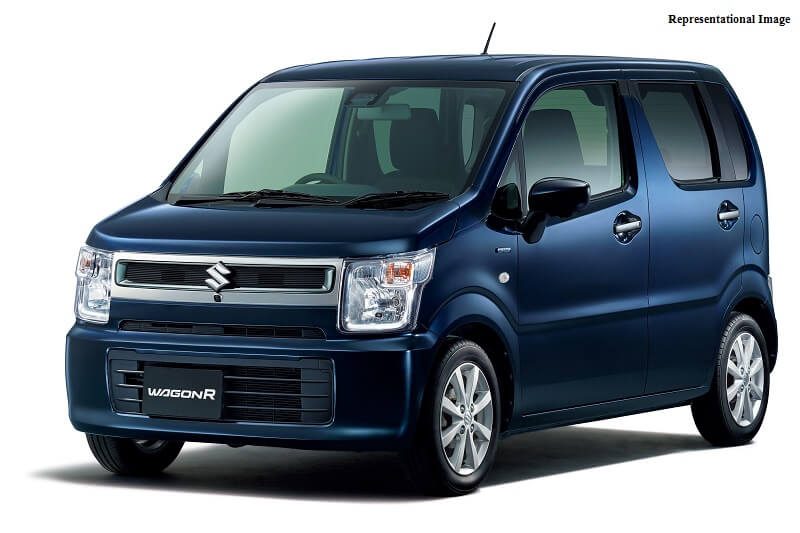 Maruti Suzuki India will introduce the new-generation WagonR hatchback on 23rd January, 2019. Unlike the new Maruti Ertiga that initially made available with petrol and diesel engines, the new WagonR will be offered with CNG and LPG fuel options from the very first day to its arrival. The information has been confirmed by Indian Auto LPG Coalition (IAC) in a press release.

Suyash Gupta, Director General, IAC says, “We are glad and welcome Maruti pushing the LPG variant in one of its most reliable and top-selling car models, the WagonR.”

Just so you k know, the hatchback’s current-generation model lacks LPG fuel system. The new variant will come as eco-friendly and affordable option for buyers. Auto LPG, currently, has 1100 fuel stations over 500 cities in the country. Compared to the conventional fuels (petrol and diesel), Auto LPG is more affordable. Read – Maruti Ertiga 6-Seater Might Come To India

The new Maruti WagonR 2019 will also continue to feature the existing 1.0L, three-cylinder petrol engine. The hatchback carline can be brought either with a 5-speed manual or an AMT gearbox. The Indo-Japanese carmaker is also working on the electric version of the WagonR that’s reported to go on sale in 2020. Read – 5 New Car Launches In January 2019

Carrying the signature tall-boy stance, the new Maruti WagonR 2019 will feature several design changes including new grille, revised headlamps, prominent side creases, a longer bonnet, new roof-mounted spoiler and a large rear windshield. It will also witness minor dimensional changes. Feature-wise, the new-generation model will be more loaded than the existing one.