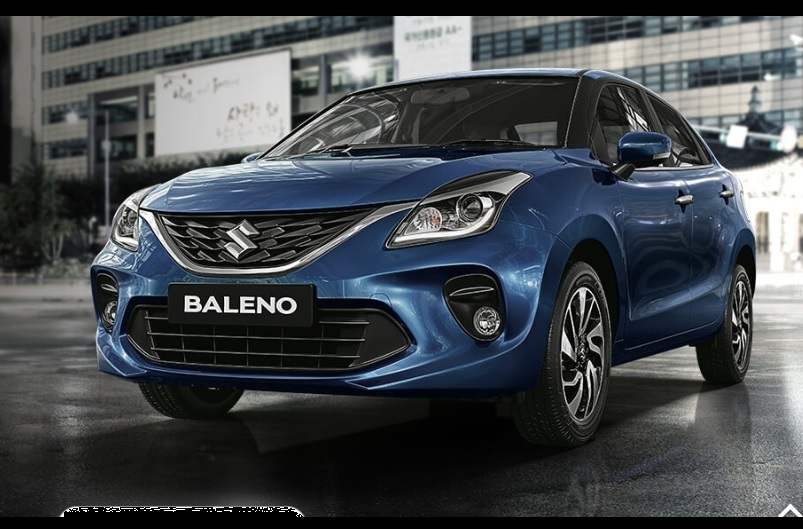 The Baleno DualJet mild-hybrid is available only in two variants – Delta and Zeta.

Maruti Suzuki has officially launched the mild-hybrid variant of the Baleno premium hatchback. It is also become the first Maruti Suzuki car to comply with BS6 emission norms. The Baleno DualJet mild-hybrid is available only in two variants – Delta and Zeta. While the Baleno Hybrid Zeta is priced at Rs 7.25 lakh, the Zeta model costs Rs 7.86 lakh.

In terms of pricing, the Baleno Hybrid is around Rs 90,000 pricier than the existing 1.2L VVT petrol, which is BS4 compliant. It is available with a 5-speed manual gearbox as standard and the CVT automatic gearbox is not offered with the new hybrid variants. The existing 1.2-litre K-Series VVT petrol engine will also receive changes to meet the upcoming BSVI emission norms. Suzuki engineers will make changes to the engine hardware, exhaust system and software to achieve higher fuel efficiency and to compliant with BSVI norms. 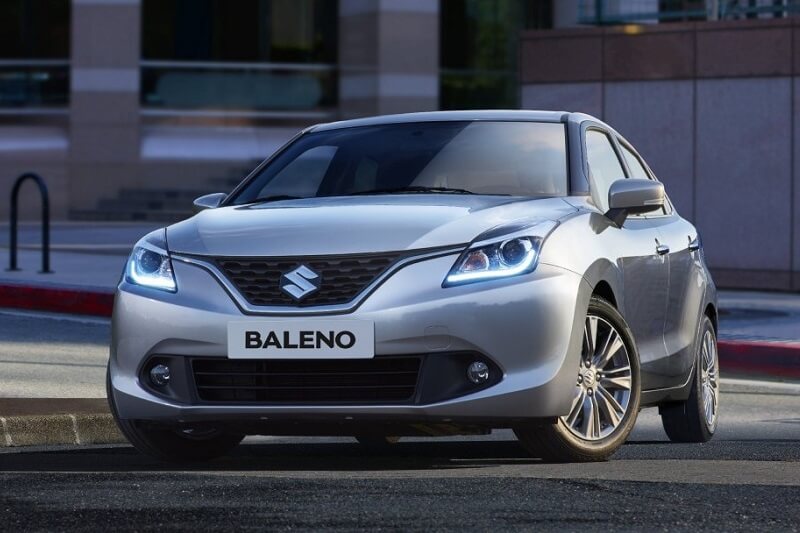 The new Baleno hybrid is equipped with a 1.2-litre DualJet petrol engine, which also powers the global Swift hatchback. This engine is fitted with the SHVS mild-hybrid system. It comes with similar set-up available in the Ciaz and the Ertiga petrol mild-hybrids. This engine is capable of producing 90bhp of power at 6,000rpm and 118Nm of torque at 4,400rpm. The Maruti Baleno is the first model in its category to offer mild-hybrid system. Thanks to the new engine, the Baleno is now claimed to return 23.87kmpl. The non-hybrid Baleno petrol returns 21.4kmpl. Also See – Tata Altroz Vs Maruti Baleno

The increase in fuel efficiency is due to the new mild-hybrid system and the new BSVI compliant engine. The company has achieved the BSVI emission norms by reducing the load on the petrol engine through the addition of the mild hybrid set-up. The hybrid system has three functions – torque assist that provides stored energy in the lithium ion battery to assist the engine, idle stop function that shuts the engine at traffic lights and Brake energy regeneration that charges the battery while braking. Also See – Toyota’s version of Baleno launch in June 2019 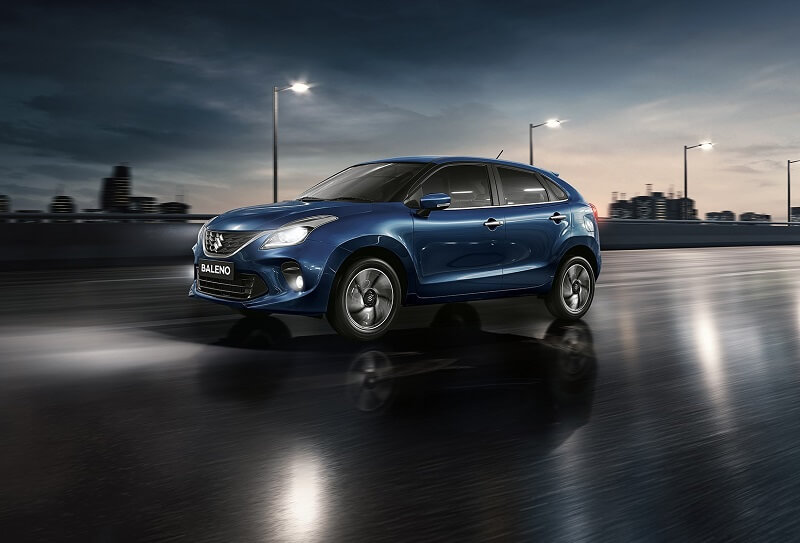 Commenting on the launch, Mr. R S Kalsi, Senior Executive Director, Marketing & Sales, Maruti Suzuki India, said “Baleno has been a blockbuster car from day one. We have over 5.5 lakh happy Baleno customers since its launch in 2015 and sold more than 2 lakh units in the last fiscal year. We recently upgraded Baleno with latest design and technology. At Maruti Suzuki, we strive to bring newer, better and environment-friendly technologies to our products. Baleno Smart Hybrid with BS VI stands testament to the same. We are confident that the premium hatchback Baleno will present a complete package in line with aspirations of evolving customers.”