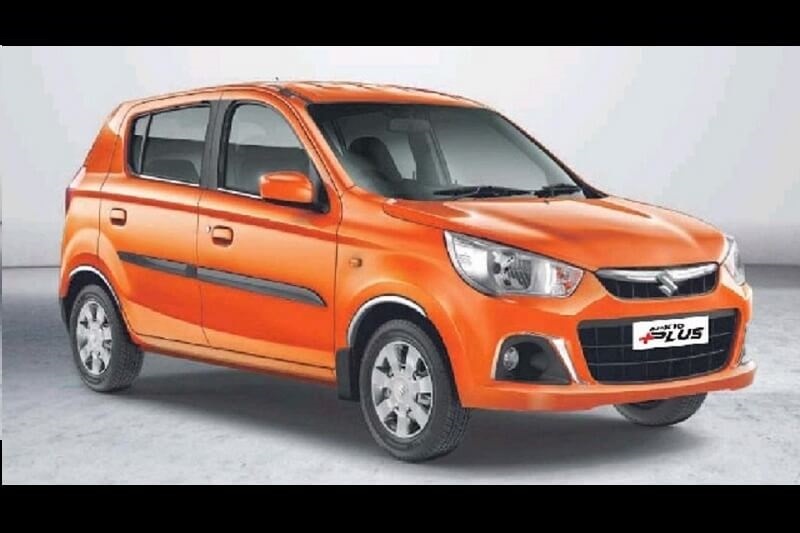 The 2019 Maruti Alto K10 has been launched in India with new safety features. With new upgrades, the Alto K10 is now compliant with the AIS-145 safety norms. The addition of safety features has also resulted into significant price hike. The 2019 Maruti Alto K10’s prices range from Rs 3.66 lakh to Rs 4.48 lakh (ex-showroom, Delhi), which is around 28,000 more than the previous model. The previous model was available in the price range of Rs 3.39 lakh to Rs 4.43 lakh.

The 2019 Maruti Alto K10 is now equipped with ABS (Anti-Lock Braking System) with EBD (Electronic BrakeForce Distribution), speed alert system, seat belt reminder and driver-side airbag as standard. In the previous model, the driver side airbag was offered only as an option. Also See – New Alto launching this June or July 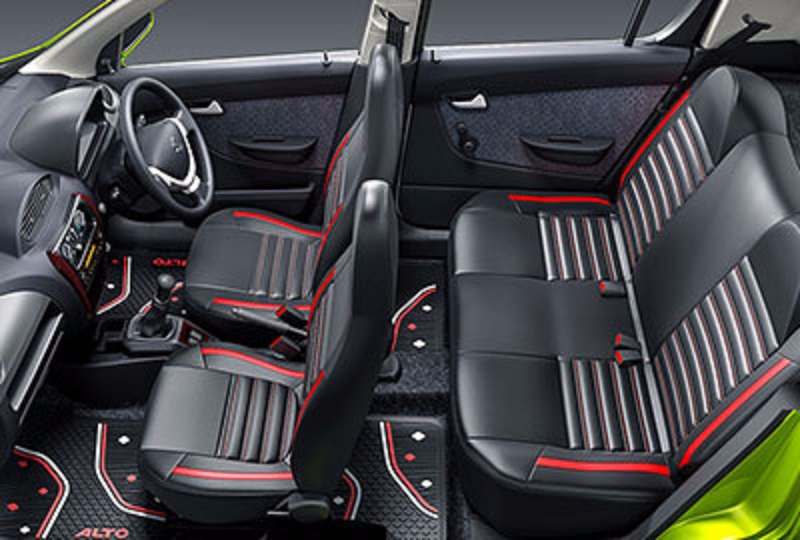 The company hasn’t updated the Alto 800, which suggest that the model could be discontinued soon. However, nothing official has been revealed by the automaker. Previous media reports claim that the production of the Alto 800 has been stopped and dealers are not taking any fresh orders.

Maruti Suzuki is planning to launch an all-new mini crossover in India, which will be based on the Future S Concept. Codenamed Y1K, the small hatchback is expected to be launched in the country in June or July 2019. The new model is rumoured to bring back the Maruti ZEN nameplate in India; however, few reports claim that the new micro SUV could be the next-gen Maruti Alto.