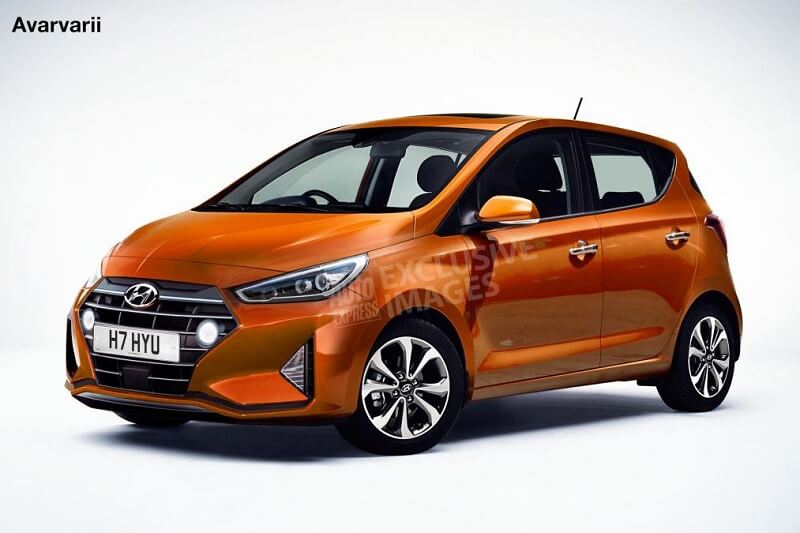 The new-generation Hyundai Grand i10 India launch expected in the second half of 2019.

Hyundai is working on the next-generation versions of its existing range of cars. The company will bring the next-gen Grand i10, Xcent, Creta and Elite i20 in the next 2 years. The Korean brand will launch the 2019 Grand i10 hatchback in the end of this year. Autoexpress has released a couple of render images of the new i10 hatchback, which looks quite promising.

The third-generation Hyundai Grand i10 will first go on sale in India in the end of this year, which will be followed in early 2020. The report claims that the 2019 Hyundai i10 will be the most hi-tech and advanced car in a market. 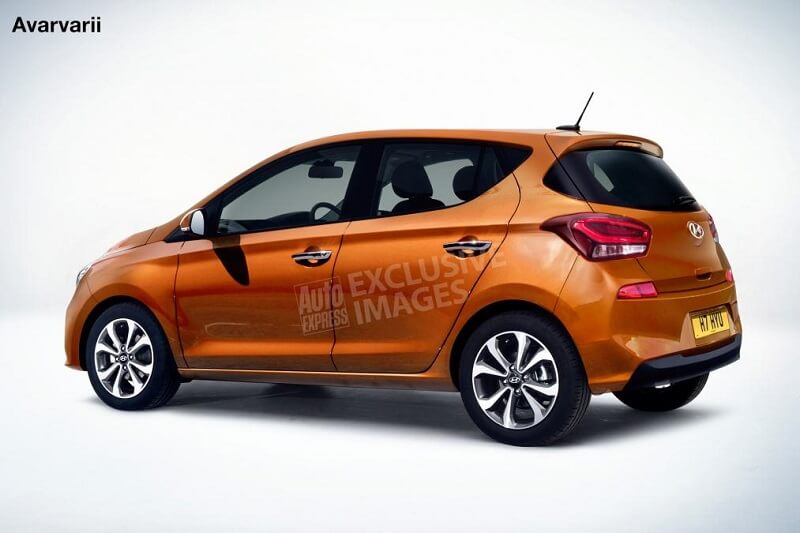 The report claims that the next Grand i10 is expected to receive minimal changes. In fact, the rendering images show that the next model will share its basic shape with the outgoing model. It will feature the same funky headlamps, centre-mounted daytime running lights and bumper design. The hatchback is likely to receive mild tweaks to front and rear bumpers. Also See – Upcoming Hyundai Cars In India

The Hyundai i10’s coloured interiors are likely to be phased out. The hatchback could receive an upgraded version of the infotainment system. It is likely to borrow the 8-inch touchscreen system from the larger i30 hatchback. Also See – 2020 Hyundai Creta launch & other details

The 2019 Hyundai Grand i10 is expected to be powered by the existing 1.2-litre petrol engine, which will be tweaked to meet BSVI emission norms. It is expected that the next i0 will go petrol only and is not likely to receive diesel engine due to the increase in price gap between the petrol and diesel cars. Both manual and automatic versions are likely to be on offer.