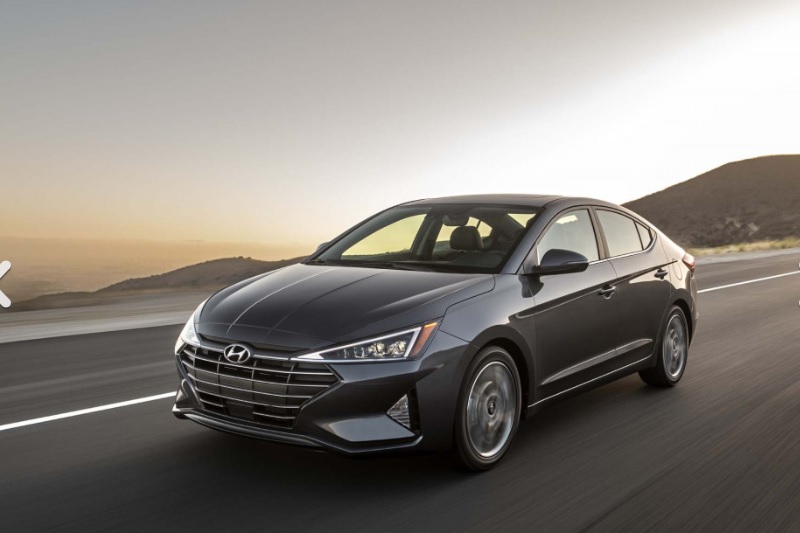 The new 2019 Hyundai Elantra executive sedan comes with sharper looks along with a long-list of features.

Korean automaker, Hyundai has finally revealed the 2019 Hyundai Elantra facelift. The new executive sedan comes with sharper looks along with a long-list of features.

In terms of styling, the 2019 Hyundai Elantra gets edgier design at the front. At the front, the sedan gets revised headlamps with LED daytime running lights, a revised grille, a muscular-looking bonnet and a newly designed triangular fog lamps. The sedan rides on newly developed alloy wheels (from 16-inchers to 18-inchers). Side profile of the sedan looks largely identical to the existing model. 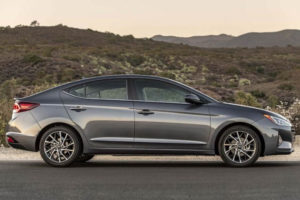 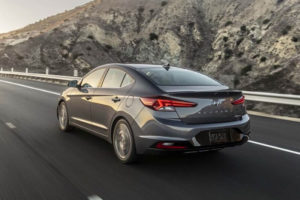 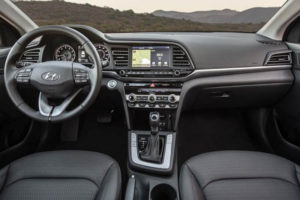 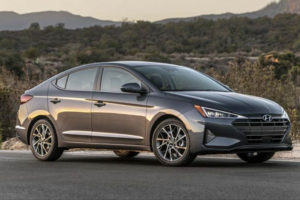 At the back, the Elantra facelift gets new bumper with new housings for the reversing lights and rear fog lamps. The revised tail-lights are now further extended to the boot. The license plate is now positioned to the rear bumper from the boot. The company has also added several new safety and security features. The active safety features include a blind-spot monitoring system, forward-collision warning with automatic emergency braking, lane departure warning with active lane control and a rearview camera with a cross-traffic alert system. Also See – Upcoming Hyundai Cars In India

Inside the cabin, the 2019 Hyundai Elantra facelift gets a new 8.0-inch touchscreen infotainment system with Android Auto and Apple CarPlay support. Lower variants will continue to feature the existing 7.0-inch touch unit. The model will go on sale in America later this year. Engine specs will include a 149bhp, 2.0-litre naturally aspirated petrol, a 130bhp, 1.4-litre turbo petrol and a 2.4-litre 4-cylinder turbo petrol. You May Also Like – 2018 Hyundai Santro | 2019 Hyundai i10 | Hyundai Kona

In India, Hyundai will launch the updated Elantra in early 2019. It will rival the Skoda Octavia, Toyota Corolla and the 10th generation Honda Civic.