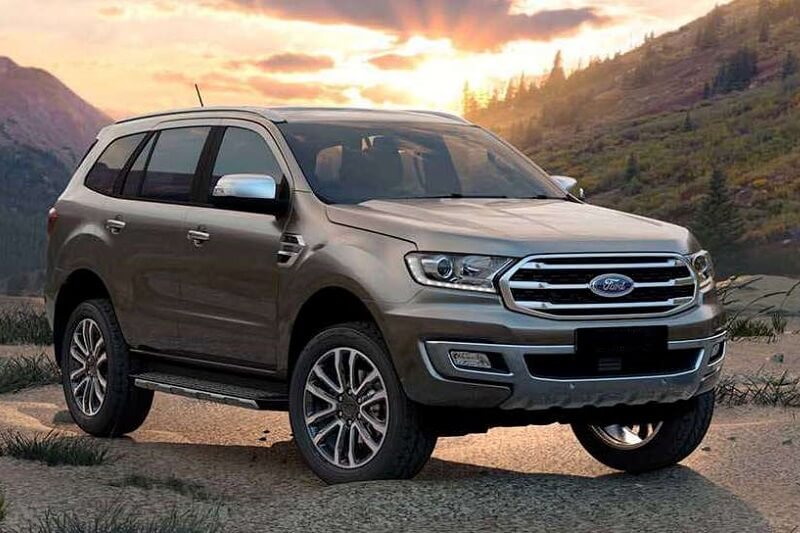 The India launch of the new Ford Endeavour facelift will happen early this year.

The new Ford Endeavour 2019 facelift (Ford Everest) was officially unveiled in May 2018, followed by its launch in select global markets. The SUV’s updated version will also make its way to India early this year. Ahead of its official launch, the production of the Endeavour facelift is reported to be commenced.

For 2019 model year, the Endeavour will receive subtle cosmetic changes and feature upgrades. Globally, Ford introduced a new 2.0L EcoBlue diesel engine on the SUV carline. The report suggests that the new oil burner with two levels of tune might replace the existing 2.2L and 3.2L diesel powertrains in India. Read: New Ford Endeavour – What To Expect? 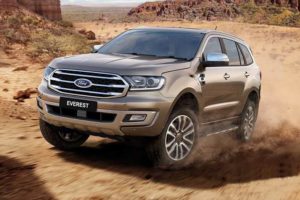 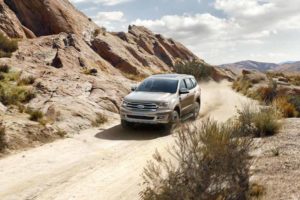 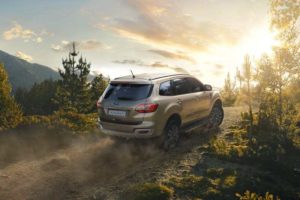 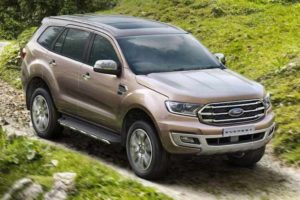 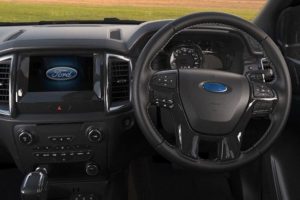 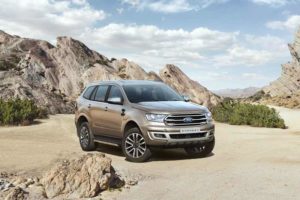 The lower variants of the new Ford Endeavour 2019 facelift might get unit generating 182PS with 420Nm, the higher trims could come with twin-turbocharged version producing 215PS with 500Nm of torque. The latter one is likely to get a new 10-speed automatic gearbox. However, there is no official word on the same. Read – Ford Territory SUV Will Be A Jeep Compass Rival In Emerging Markets