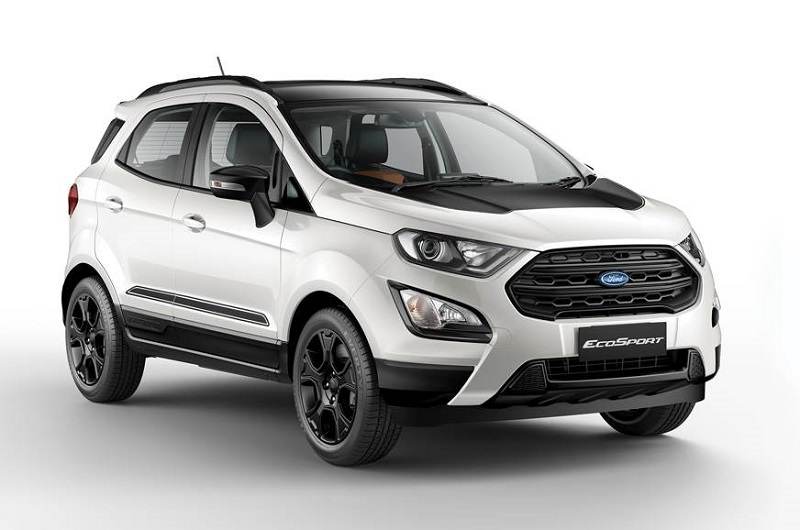 Ford India has officially launched the new EcoSport Thunder variant. Adding to it, the company has also reduced prices of all the variants of the compact SUV. The 2019 Ford EcoSport is now available at a starting price of Rs 7.69 lakh which goes up to Rs 11.33 lakh (ex-showroom, Delhi). Earlier, the EcoSport lineup was priced between Rs 7.83 lakh and Rs 11.90 lakh.

According to the company, an increased level of localisation has helped reduce the overall prices and the benefits of which have been passed to customers. We believe that the rising competition and the recent launch of Hyundai Venue is also the reason behind this move. With price drop, Ford is aiming to improve EcoSport’s sales in the country. Also See – Ford to launch 3 new SUVs in India 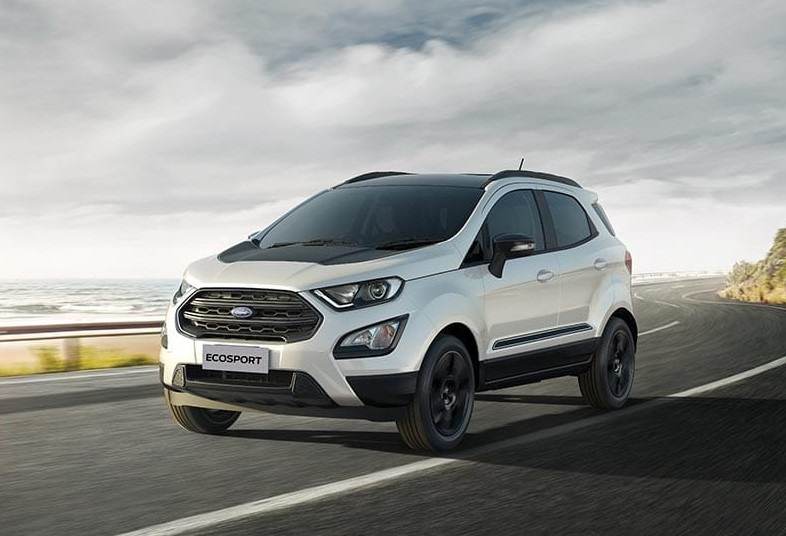 The Ford EcoSport Thunder variant is available in petrol and diesel avatar, priced at Rs 10.18 lakh and Rs 10.68 lakh respectively. The overall styling is similar to the higher-spec variants of the EcoSport. Additionally, the Thunder gets dark inserts on the headlamp cluster, black treatment for the fog lamp bezels, grille and the ORVMs. Adding to it, the EcoSport Thunder gets new 17-inch blackened alloy wheels, a dual-tone bonnet, and decals on the doors. Also See – Ford Aspire Blu Edition Launched

The cabin of the new Ford EcoSport Thunder has also received subtle changes. It gets cognac (brown) accents on the front seats, central console, door panels and instrument panel. The SUV is fitted with a 9.0-inch touchscreen infotainment system devoid of Ford’s SYNC3 system. It gets embedded navigation, voice commands and other in-car connectivity features. This variant also gets an electric sunroof. Also See – Mahindra and Ford to launch an all-new C-SUV in India 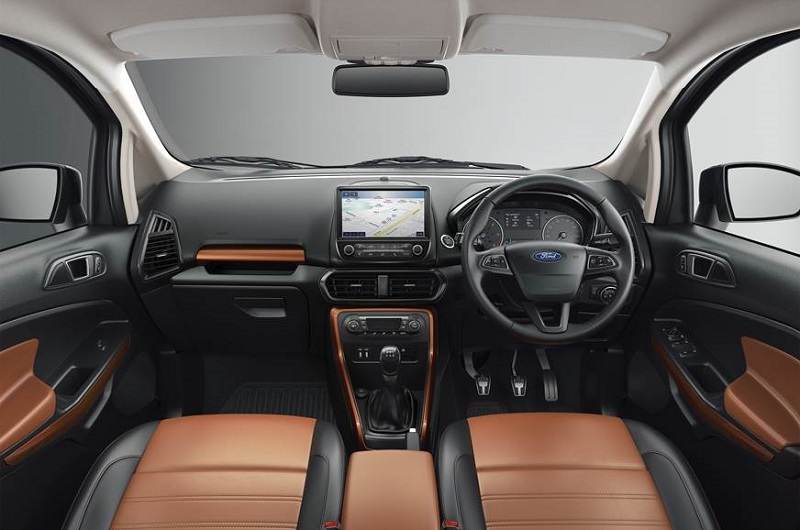 The Ford EcoSport Thunder is available in 2 engine options – a 123bhp, 1.5-litre petrol and a 100bhp, 1.5-litre diesel. It is only available in manual avatar. Adding to it, the Thunder also misses out on the exciting 125bhp, 1.0L EcoBoost engine.