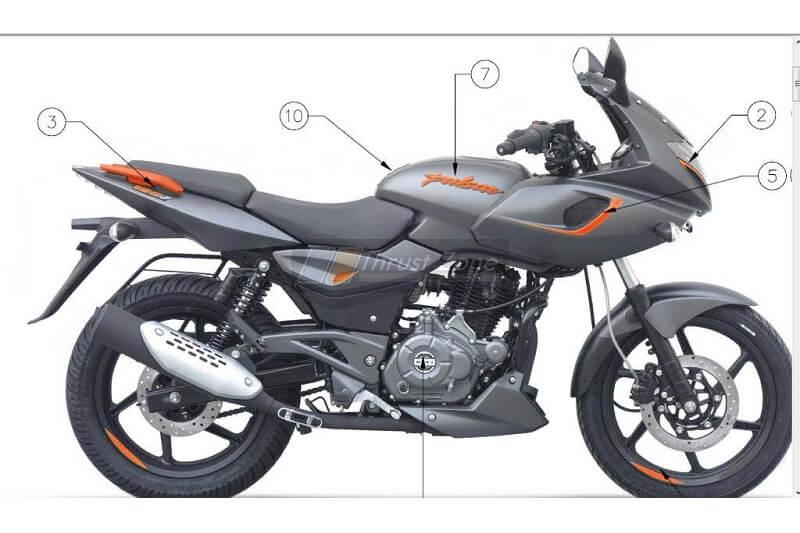 Bajaj Auto is all set to give a major update to the Pulsar 180 motorcycle for the Indian market. The 2019 Bajaj Pulsar 180 will come with massive change in design, which is inspired from its elder sibling – the Pulsar 220. The 180cc motorcycle will soon look like the 220cc model, though it will come with same engine casing and chain cover.

Similar to the Pulsar 220, the 2019 Bajaj Pulsar 180 will receive the half fairing to offer more masculine look. To be called Pulsar 180F, the new semi-faired motorcycle is reportedly priced at Rs 86,500 (ex-showroom, Mumbai) which is about Rs 2,500 expensive than the naked model. Besides new fairing and new graphics, the Bajaj Pulsar 180F remains largely unchanged and continues with the same mechanics. Also See – Bajaj Urbanite Electric Bikes & Scooters Announced 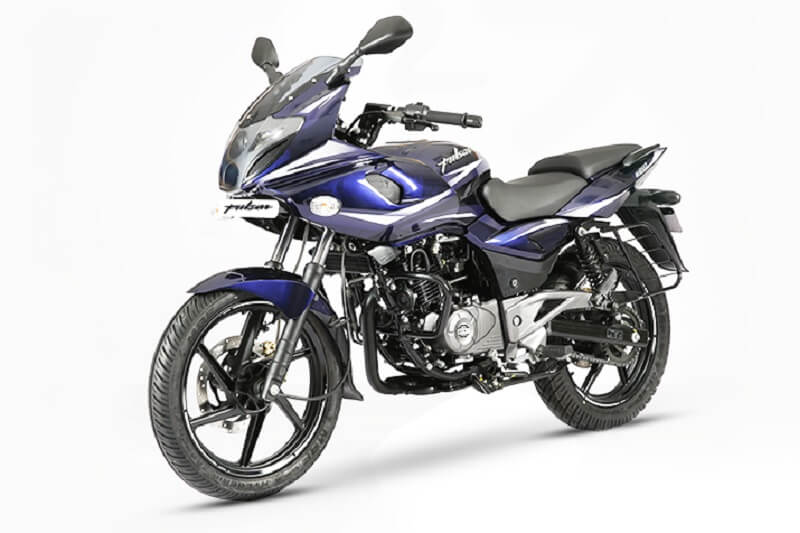 It is powered by a 180cc, single-cylinder, air-cooled engine that churns out 17bhp of power and 14Nm of torque. Power is transmitted to the rear wheel via a 5-speed gearbox. Dual disc brakes are offered as standard. The company will soon add single-channel ABS system, which will increase the prices by about Rs 6,000 – 7,000. Read – 2019 Bajaj Avenger 220 ABS Price & Details

The new Pulsar 180F will sit below the Pulsar 220F, which is priced at Rs 1.05 lakh. It is powered by a 220cc single-cylinder engine that produces 21bhp and 19Nm of torque. There is enough power and pricing gap between the two semi-faired motorcycles to perform well in the market. Bajaj is currently updating its entire motorcycle range with new safety net. The company is also gearing up for the launch of the 2019 Bajaj Dominar 400, which will come with mechanical as well as visual upgrades.