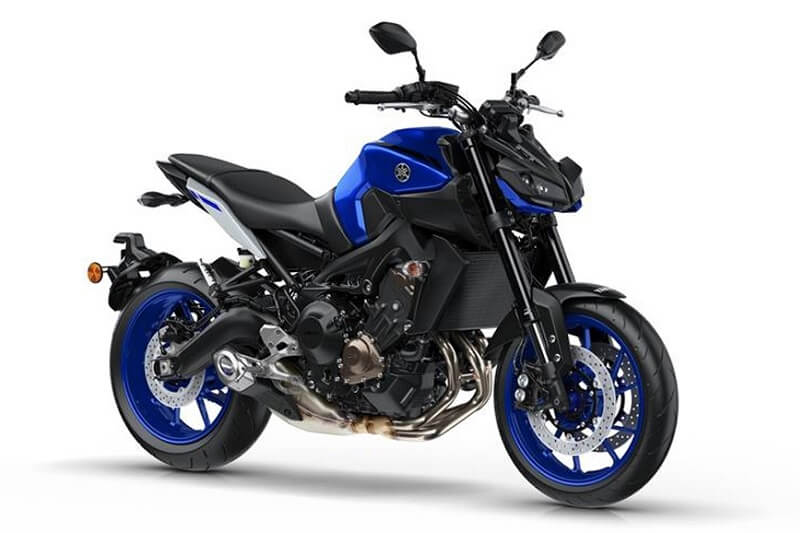 Despite being a CBU import, the new Yamaha MT-09 naked streetfighter model is around Rs 48,000 cheaper than its predecessor.

Japanese two-wheeler maker, Yamaha has launched the updated 2018 Yamaha MT-09 naked streetfighter in the Indian market at Rs 10.88 lakh. Similar to the previous model, the new MT-09 is a CBU unit. Despite being a CBU import, the new model is around Rs 48,000 cheaper than its predecessor. Also Read – New Yamaha R15 V3 Expected Price, Specs & Launch Details

The new MT-09 was first showcased at last year’s Intermot Moto Show in Germany. The vehicle is equipped with LED lights, new fins for the radiator, new rear view mirrors and large air scoops. The tail-section has been neatly integrated into the body, while the rear fender is mounted onto the single-sided swingarm. The frame is now 30mm shorter at the rear. 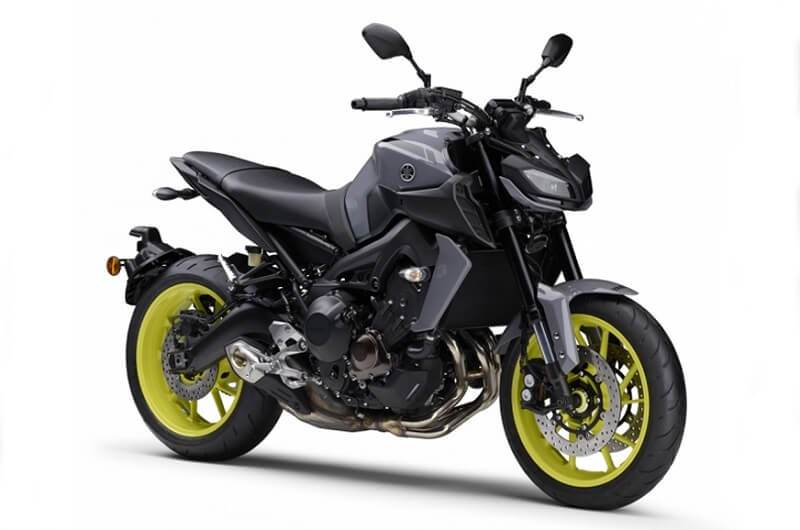 The front suspension has been tweaked for better damping. The bike now gets a quick shifter for the six-speed gearbox along with an assist and slip clutch. Powering the motorcycle is the same 847cc, three-cylinder, liquid-cooled engine that also powers the previous model. This engine churns out 115bhp of power and 87.5Nm of torque. Also Read – New Vs Old Yamaha R15 V3

The 2018 Yamaha MT-09 is available in three colour options – deep purplish blue, bluish gray solid and matte dark gray. The MT-09 directly rivals the Triumph Street Triple S and Kawasaki Z900; however, both the models are CKD import and priced significantly lesser at Rs 8.7 lakh and Rs 7.6 lakh, respectively. In fact, it is expensive than the top-end Triumph Street Triple RS.