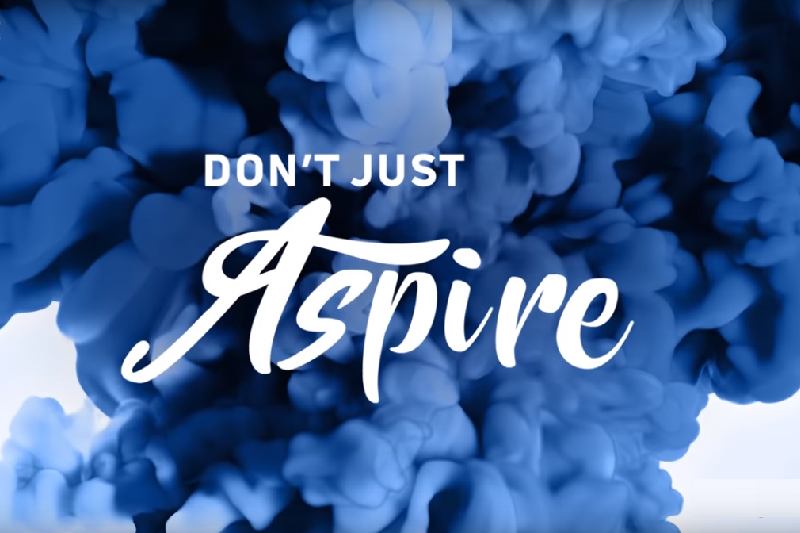 Tata Motors has dropped yet another teaser of the upcoming new Tata Tigor 2018 via its social media handle. The latest teaser takes a dig at the newly-launched Ford Aspire facelift stating ‘Don’t Just ‘Aspire’; ‘Get Inspired’ by the all-new Tigor. The web commercial also confirms that the updated version of the sedan will go on sale on October 10, 2018.

The home-grown carmaker will expand the 2018 Tata Tigor carline with a new range-topping XZ+ trim, claims a report. The new variant will be loaded some extra features and made available with manual gearbox only. The updated sedan range will also receive a new ‘Egyptian Blue’ colour scheme. Read – New-gen Tata Safari Might Share Platform With Tata Harrier

On the exterior, the new Tata Tigor 2018 XZ+ trim will feature a shark fin antenna and power folding wing mirrors. Inside, there will be a new 7.0-inch toushscreen infotainment system sourced from Harman.

The report further suggests that it get Apple CarPlay connectivity as standard. Though, it will be functional in model by early 2019. The display will also work for the reverse parking camera. The updated model will also get a driver’s side seat height adjust and a rear centre armrest with cupholders. 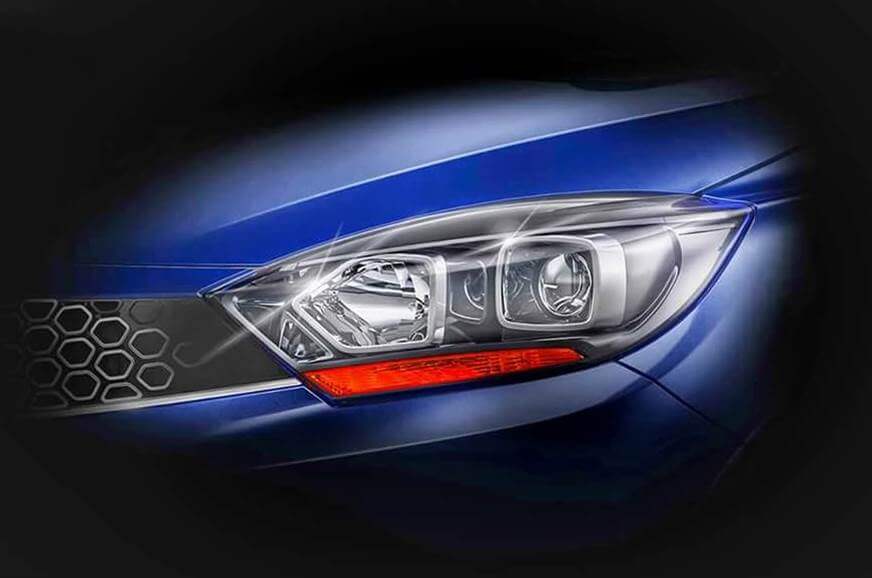 Engine setup of the new Tata Tigor 2018 will remain unchanged – i.e. 1.2L Revotron and 1.05L Revotorq. The gasoline unit is good for 84bhp and 114Nm of torque, and the oil burner delivers 69bhp with 140Nm of torque. Transmission options on offer will be a 5-speed manual and an AMT unit.  Read – Next-gen Tata Sumo Rendered With IMPACT Design 2.0 Philosophy

As far as the pricing is concerned, the refreshed version of the sedan could be around Rs 30,000 more expensive than the XZ trim. Prior to its official launch, the carmaker is offering a discount up to Rs 82,500 on the existing model of the sedan. The breakup includes cash discount of Rs 60,000 with exchange bonus of Rs 20,000 and corporate discount of Rs 2,500.