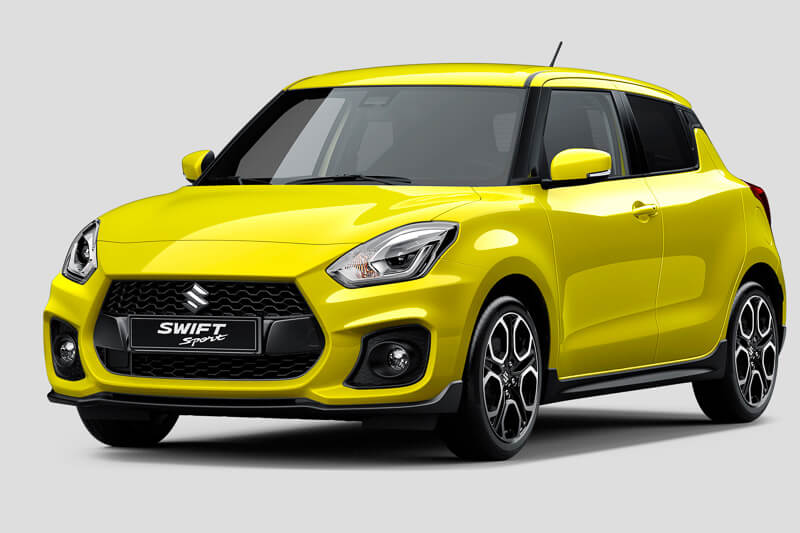 The new Suzuki Swift Sport is powered by a 1.4-litre Boosterjet petrol engine that is good for 138bhp and 230Nm of torque.

Images of new generation Suzuki Swift Sport have surfaced online ahead of its official preview at the Franfurt Motor Show next week on September 12. The leaked images and brochure reveal concrete details about the engine specifications, accessories and pricing of the upcoming model. The model is expected to be priced in the range of 18,36,000 to 20,50,920 Yen (which equates to Rs 10.60 lakh to Rs 11.90 lakh) when it goes on sale in Japan by the end of this month. Also See – New Suzuki Swift Sport Images & Details

The new generation Swift Sport is based on the same platform that underpins the all-new Swift. To add more punch to the performance, Suzuki has used a more powerful engine for the Sport version. That said, the third generation Suzuki Swift Sport sources power from the 1.4-litre, four-cylinder, turbocharged Booster Jet petrol unit with maximum power of 138bhp at 5,500rpm against 230Nm torque between 2500 to 3500rpm. The torque output has now increased by 10Nm compared to the previous model, whereas the power output remains unchanged. Transmission choices on the Sport version include a 6-speed manual and 6-speed automatic gearbox with power transmitted to the front wheels. According to the information on the leaked brochure, the new Swift Sport will be rolled out in six configurations. Also Read – New Maruti Swift Sport India Launch Details 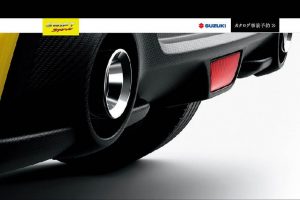 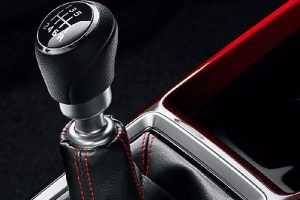 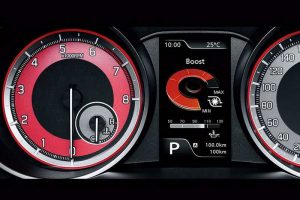 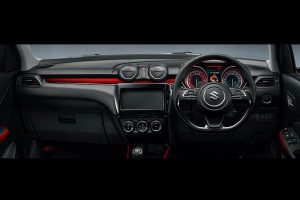 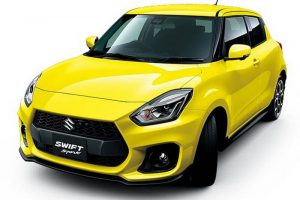 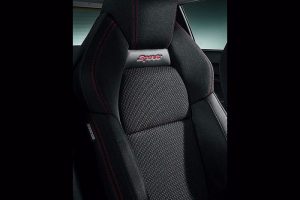 Mileage for the petrol version (as per Japanese test cycle) will be around 16.4km/l for the manual trim and 16.2 km/l for the automatic variant. The acceleration on the new Sport version is expected to improve. In terms of kerb weight, the petrol manual weighs 970 kg opposed to the 990 for auto version.

It additionally gets new 17-inch alloys with black finish, dual exhaust pipes and other bits. Styling updates such as a new leather wrapped steering wheel, steel finished pedals, coloured panels and black upholstery with red stitching make it edgier on the inside. To offer more bespoke options to the customers, the new Swift Sport is said to come with as many as 86 customizable options.