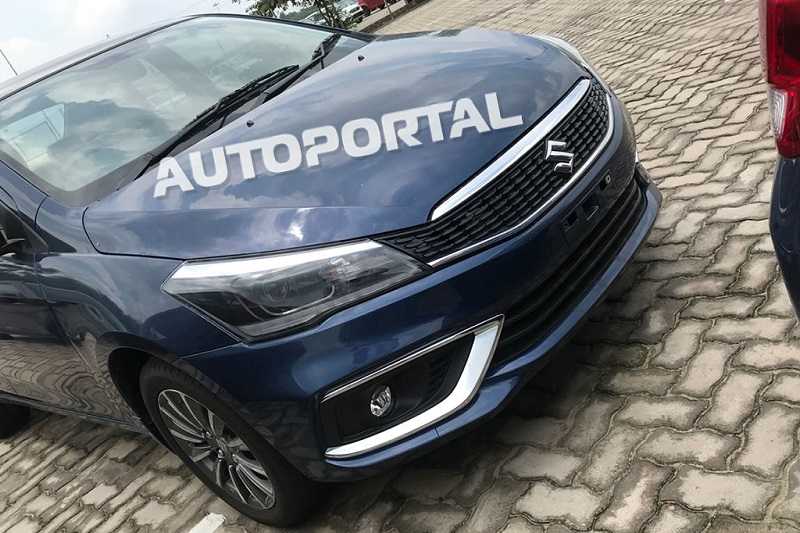 Instead of the current 1.4-litre petrol engine, the 2018 Maruti Suzuki Ciaz will get an all-new 1.5-litre unit with SHVS mild-hybrid system.

Maruti Suzuki, India’s largest carmaker is all set to launch the long-awaited 2018 Maruti Ciaz facelift in the next 2 weeks. The updated version of the popular sedan has been spotted several times during its test rounds. This time, clear images of the 2018 Maruti Ciaz facelift have hit the web-world. Clear pictures reveal the design and interior changes, which suggests that the new model will be expensive than the current model. With premium changes, the 2018 Ciaz will challenge the likes of Honda City, Hyundai Verna and Toyota Yaris.

Going by the images, it is visible that the 2018 Maruti Ciaz facelift comes equipped with an all-new front fascia. The vehicle now gets sleeker grille with chrome treatment on its top and bottom. It now gets projector headlamps with LED daytime running lights. The front bumper is all-new and it looks aggressive than the outgoing car. The side profile remains largely unchanged, except for the revised 15-inch alloys. At the back, the sedan gets an updated bumper with chrome garnish around the reflectors. 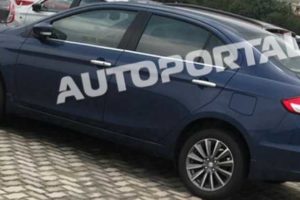 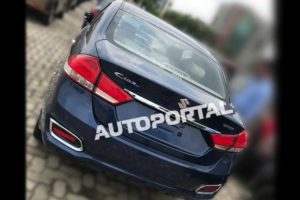 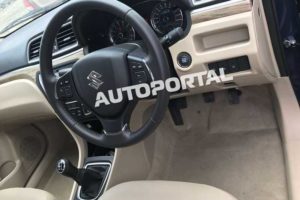 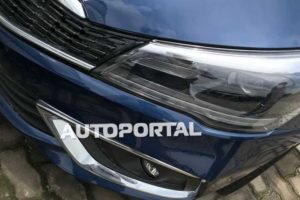 Inside the cabin, the 2018 Maruti Ciaz gets significant upgrades. Instead of faux wood trim, the sedan gets a new lighter colour tone. This wood trim is offered on the middle of the front door and it runs across the dashboard. This adds more premium touch to the cabin of the sedan. It also gets an updated instrument cluster with revised dials and larger MID display. The steering wheel design is the same, but it now comes with cruise control. It continues to feature the same SmartPlay infotainment system with 7-inch touchscreen display. Also See – Upcoming Maruti Suzuki Cars In India

Instead of the current 1.4-litre petrol engine, the 2018 Ciaz will get an all-new 1.5-litre unit. This engine churns out 104bhp of power and 138Nm of torque, which is around 10bhp and 8Nm more than the existing unit. Transmission options will include a 5-speed manual and a 4-speed torque convertor. This engine is also expected to receive Suzuki’s mild-hybrid system – SHVS. The sedan is expected to return over 20kmpl of mileage.