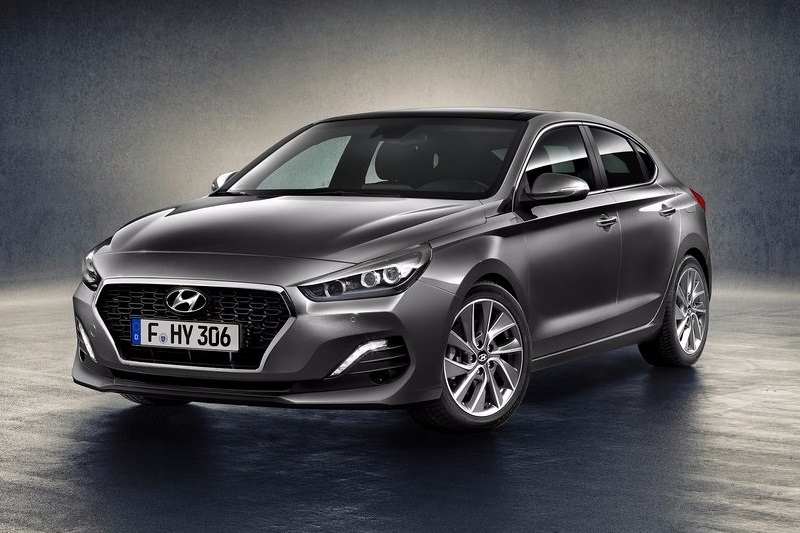 Set to go on sale in global markets in early 2018, the Hyundai i30 Fastback could be launched in India in the second half of 2018.

Hyundai, the South Korean automaker has officially revealed the new Hyundai i30 Fastback, which is set to go on sale in the International markets in early 2018. If media reports are to be believed, the Korean giant could also launch this fastback model in the Indian market. However, Hyundai hasn’t revealed anything on the same. It was speculated that Hyundai could launch the i30 premium hatchback in India; that never happened. In fact, the company had showcased the previous gen model at the 2016 Delhi Auto Expo.

Globally, Hyundai i30 Fastback is the third model in the i30 range, first two being the i30 hatchback and the performance oriented i30 N. Design inspiration for the car comes from Hyundai’s Fluidic Design philosophy 2.0. It features the family look, equipped with signature cascading grille, LED daytime running lamps and headlights with tinted housings. The Fastback stands out from the regular model, featuring a sharper five-door coupe body.

The i30 Fastback is equipped with two turbocharged petrol engines – a 138bhp, 1.4-litre T-GDI and 118bhp, 1.0-litre 3-cylinder turbo. A six-speed manual gearbox comes as standard, while a 7-speed dual-clutch automatic gearbox is offered with 1.4L engine only. The oil burner will be a 1.6-litre 4-cylinder turbo unit that offers two states of tunes – 109bhp and 128bhp. Also See – Upcoming Hyundai Cars In India

This five-door model will first go on sale in the International markets in early 2018. According to ET Auto, the i30 Fastback will also come to India towards the end of the next year. However, the company hasn’t revealed anything on the same. We believe that Hyundai could unveil this Fastback at the 2018 Delhi Auto Expo to gauge people response.

Based on Elantra’s facelift, the new i30 Fastback will be launched as premium product in the country. We believe that the vehicle will be priced in the range of Rs 13 lakh to Rs 18 lakh.

The global model will be offered with two petrol and one diesel engine. The gasoline version will have a four-cylinder 138bhp 1.4-litre T-GDT or a 118bhp 1.0-litre three-cylinder turbo units. A six-speed manual gearbox driving the power to the front wheels come as standard, while a seven-speed dual-clutch automatic gearbox is offered with 1.4L unit only. Also See – Hyundai Cars At Auto Expo 2018

The diesel version of the i30 Fastback will be powered by a 1.6-litre four-cylinder turbocharged unit that offers two states of tunes – 109bhp and 128bhp. Power will be transmitted to front wheels via a six-speed manual or a six-speed automatic gearbox. A performance oriented version could also be offered, which will share engine with i30N. 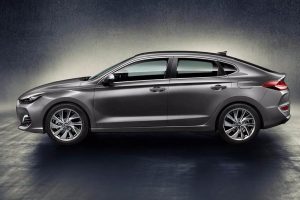 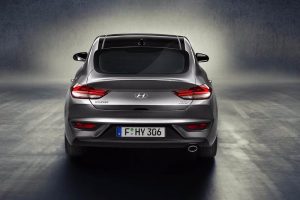 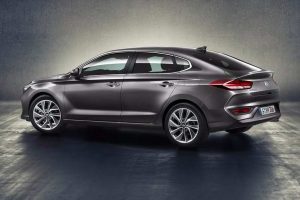 The i30 Fastback styling is based on Hyundai’s new Fluidic Design 2.0 philosophy. It will have signature cascading grille, which is slightly shortened and sits lower to offer wider and sportier face. It also has a wider horizontal grille that runs underneath it. The longer sculpted bonnet with strong creases gives it prominent profile. Front fascia of the fastback has a new small chin spoiler, LED daytime running lights and headlights with tinted housings.

The coupe-like roofline is joined by sloping C-pillars and it sits 25mm lower than the standard i30. There is a small integrated spoiler that separates the newly designed taillights. 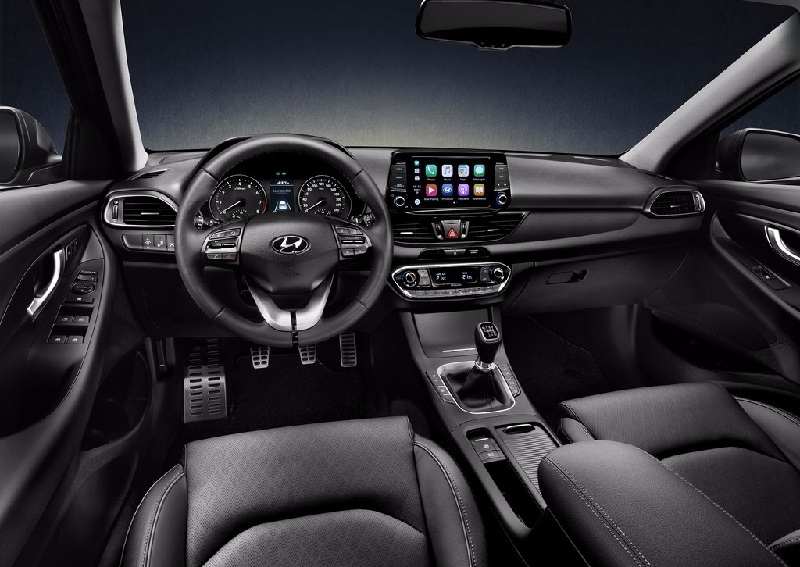 The cabin of the car is directly lifted from the new i30 hatchback. It is equipped with an optional 8-inch touchscreen infotainment system with integrated satellite navigation and connectivity features such as Apple CarPlay and Android Auto. The i30 Fastback also gets a wireless charging system for smartphones with the Qi standard. Customers will also have multiple audio options – monchrome 5-inch display radio with bluetooth or an optional 5-speed capacitive LCD touchscreen and an integrated dynamic rear view camera.